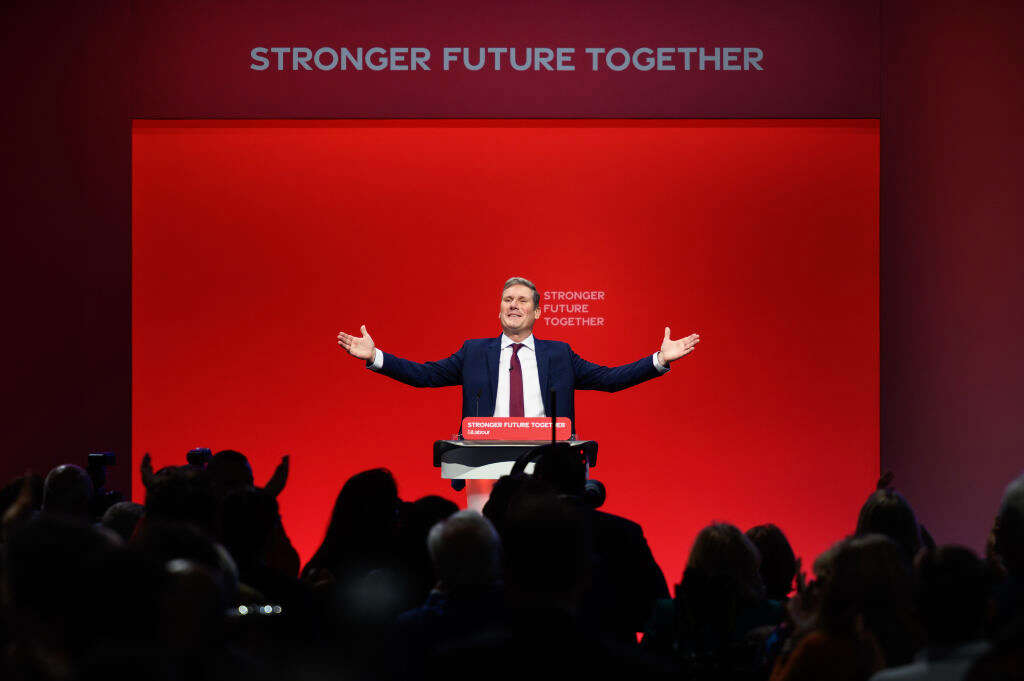 Not since 2013 has Labour come close to leading the Conservatives on who would best manage the public finances, polling for the New Statesman by Redfield & Wilton Strategies shows.

Since the 2008 financial crisis, the terms “debt”, “deficit” and “tightening of the belts” have come to represent what “the economy” means to the public.

These are terms and issues that Labour has struggled to connect itself with; throughout the coalition years, they were the talking points of Tory politicians pushing the austerity agenda.

But according to Ipsos Mori, what the public now understands by “the economy” has shifted, presenting an opportunity for aspirational parties of government.

According to the Redfield and Wilton polling, the public now associates the economy more with an individual’s employment opportunities and the general cost of living rather than debt and deficit.

When asked to name the top three things that come to mind when thinking about the economy, 29 per cent of the public said the budget deficit (Google searches for the term peaked in the UK in 2010, and has declined since), 17 per cent said the stock market and 44 per cent said government spending. 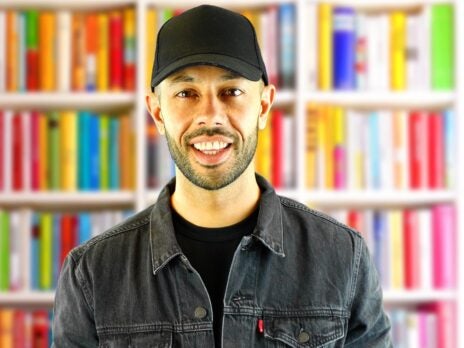 Ed Miliband’s “cost of living crisis” was an undoubtedly good slogan, but one perhaps employed at the wrong time. During the 2010-15 parliament, the dominant narrative about the economy was an emphasis on balancing the books, and this became the focus of voters. But the cost of living is now among their top priorities.

This presents an opportunity for Keir Starmer. With the Conservative Party’s vote share falling, and confidence in Boris Johnson at a record low, Labour has a chance to reset its reputation on the election-deciding issue.