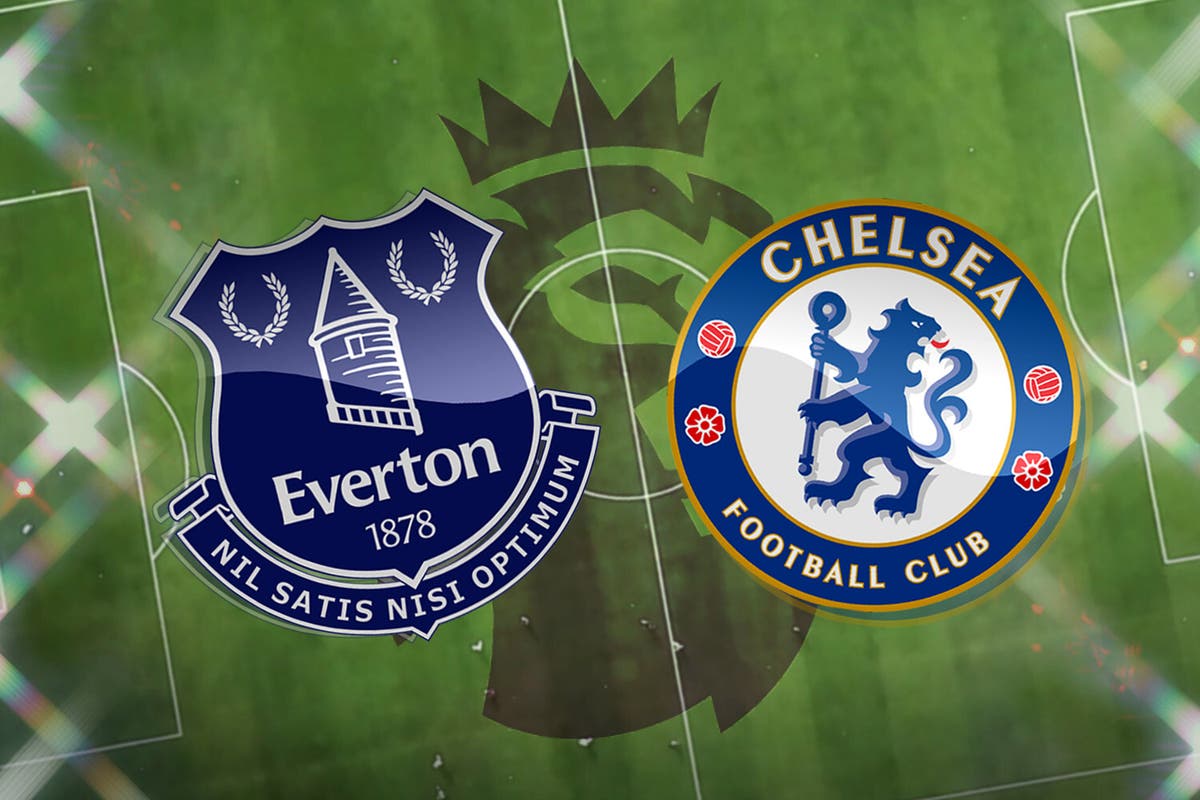 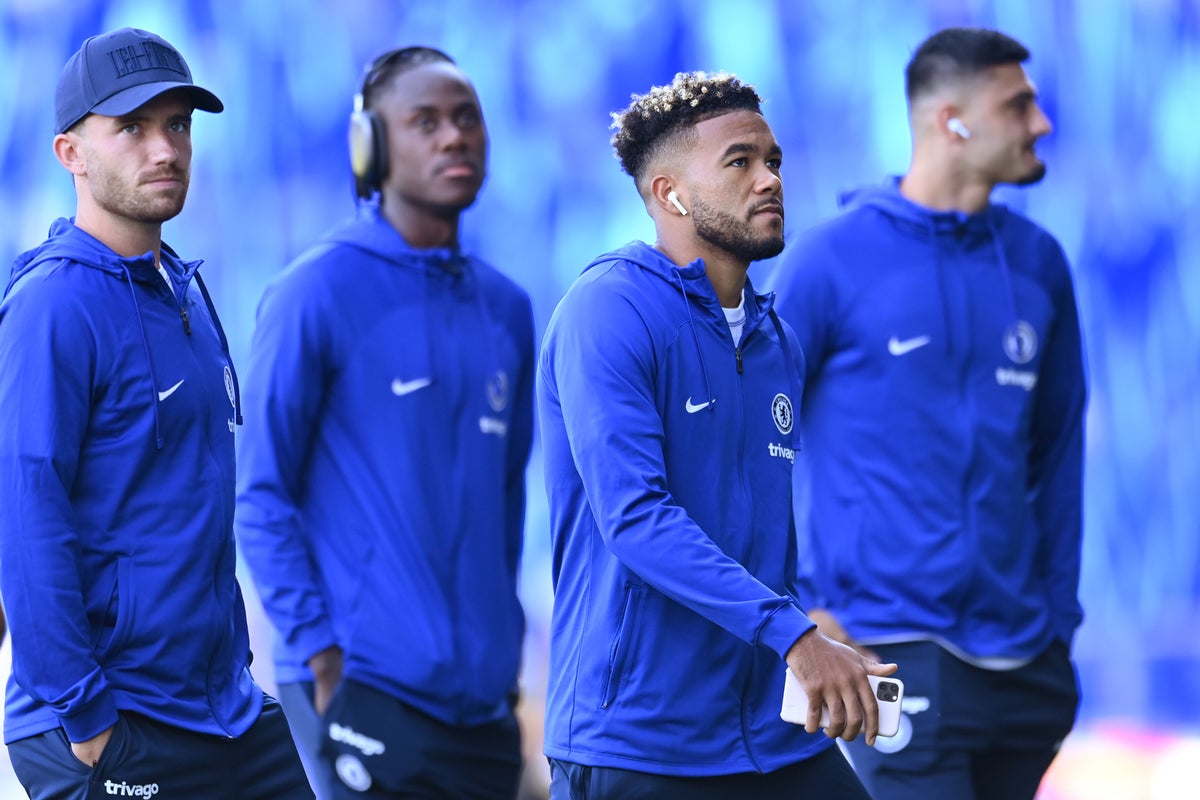 A familiar face greets Chelsea on the opening day of the new Premier League season as Frank Lampard plots the downfall of his former team at Goodison Park this evening. The Blues head to Merseyside for their 2022-23 opener after a summer of mass change and transfer chaos that has left them in something of an uncertain state as the campaign gets underway.

While there are inevitably more signings to come, Raheem Sterling and Kalidou Koulibaly could make their competitive Chelsea debuts under Thomas Tuchel today, while Marc Cucurella is also available to play after beating the deadline on Friday. Everton, meanwhile, are dealing with a striker crisis with Dominic Calvert-Lewin sidelined for six weeks, deputy Salomon Rondon serving a suspension and no replacement having yet arrived for Richarlison.

The Toffees are being tipped to struggle again this season, but they do at least boast a strong recent home record against today’s opponents, winning each of the last four top-flight contests on this ground. Follow Everton vs Chelsea LIVE below, with Nizaar Kinsella in attendance!

The ones left out of the matchday squad are Timo Werner, Marcos Alonso and Callum Hudson-Odoi among a hat-full of aspirational loanees with dreams of making it at Chelsea.

For those three in particular, it will send a message about Thomas Tuchel’s opinion of their talents compared to the rest of the squad – after £165million and five new signings arrived in the summer.

Indeed, reports in Spain had already suggested that Alonso had been asked to be left out of Chelsea’s squad with a possible move to Barcelona on the horizon.

Werner is thought to have fallen out with Tuchel in and around the recent friendly with Udinese which he missed due to ‘medical reasons’.

Chelsea need to sell some players and could these three be amongst the ones to depart?

A statement of transfer business?

Thomas Tuchel has left Timo Werner, Callum Hudson-Odoi and Marcos Alonso out of his squad.

Having questioned the commitment of some of his players during the club’s pre-season tour of America, it seems the Chelsea boss is ready to rid his squad of players linked with moves away…

Oh how Chelsea would love this kind of effort today…

Thomas Tuchel has insisted Chelsea did not deliberately leave the No9 shirt free with a future new signing in mind.

Chelsea’s No9 remains vacant after Romelu Lukaku‘s return to Inter Milan on loan, and Tuchel said none of the Blues’ current stars wanted to take the shirt.

The Stamford Bridge club will continue to look at adding a striker to their ranks this summer, with Barcelona’s Pierre-Emerick Aubameyang understood to remain in consideration.

The last six Chelsea stars to wear the nine shirt have struggled for a lasting impact in west London, leaving Tuchel to joke that the Blues’ central striking number still harbours bad luck.

Read the story in full here!

Thomas Tuchel has 33 players in his squad so he will send a huge message to his players today with his line up and choices on the bench.

The Blues are carrying too many players after signing five senior players in the transfer window and letting just Romelu Lukaku go on loan to Internazionale, with Antonio Rudiger and Andreas Christensen also leaving on free transfers.

With returning loanees also boosting the group, there will be players dreaming of making it in west London still and others looking for excuses to push for an exit.

This team selection will give valuable information to not just supporters but agents and the players involved about Tuchel’s real opinions.

The new era at Chelsea officially gets underway at Everton on Saturday.

This will be the club’s first game since the Todd Boehly-Clearlake takeover but expectations remain as high as they were under Roman Abramovich.

Just as high is the off-field intrigue, spending and drama.

It has been a whirlwind summer as the new owners got up to speed, while a rocky pre-season was far from ideal preparation for manager Thomas Tuchel.

Chelsea have signed “the new Cesar Azpilicueta” in Marc Cucurella, according to Blues boss Thomas Tuchel.

Spanish defender Cucurella became the club’s fifth signing of a busy and often chaotic summer transfer window on Friday, penning a six-year contract after joining from Brighton for a sizeable fee that could rise as high as £62.5million.

Read the story in full here!

Thomas Tuchel says Chelsea may still need another central defender in the transfer market after admitting to using cold showers to handle the heat of the club’s summer business.

The Blues’ spending has gone over £165million after they announced their fifth signing of the window, bringing in Marc Cucurella for £62m from Brighton.

Chelsea have several targets still on their agenda and are negotiating the costly and difficult possible transfer of Leicester defender Wesley Fofana.