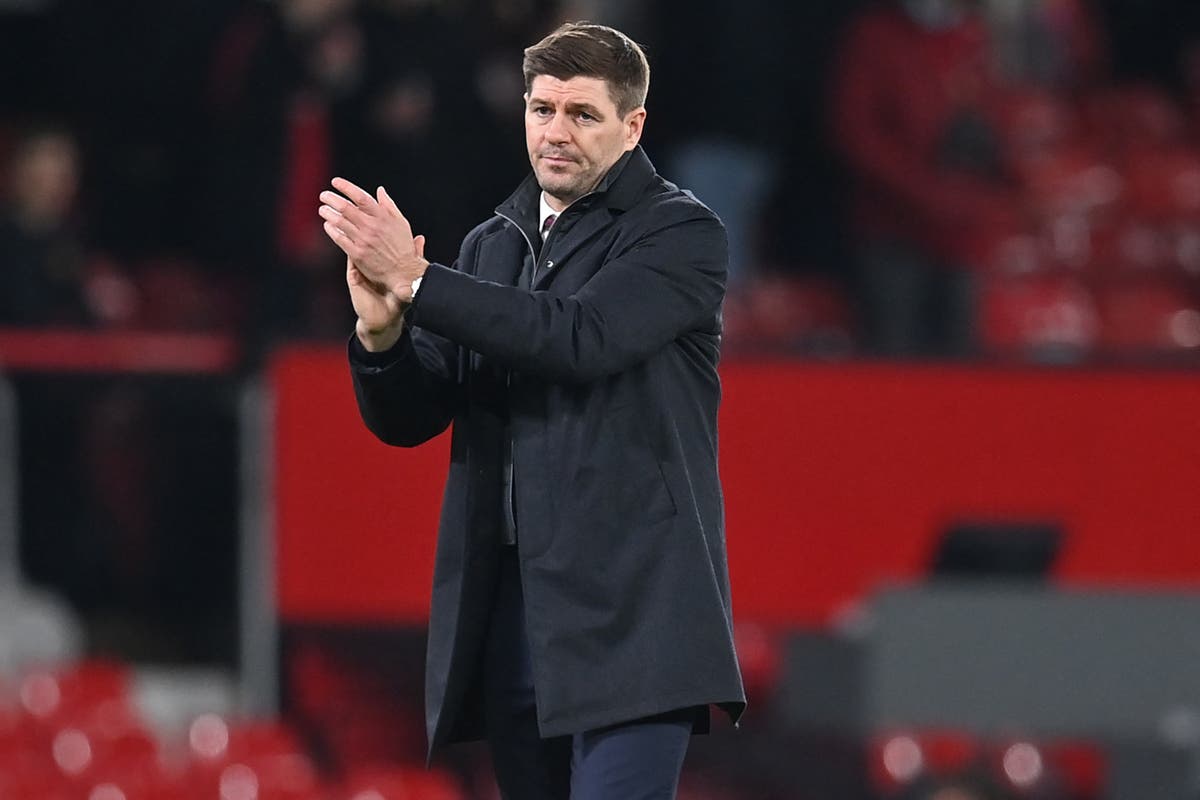 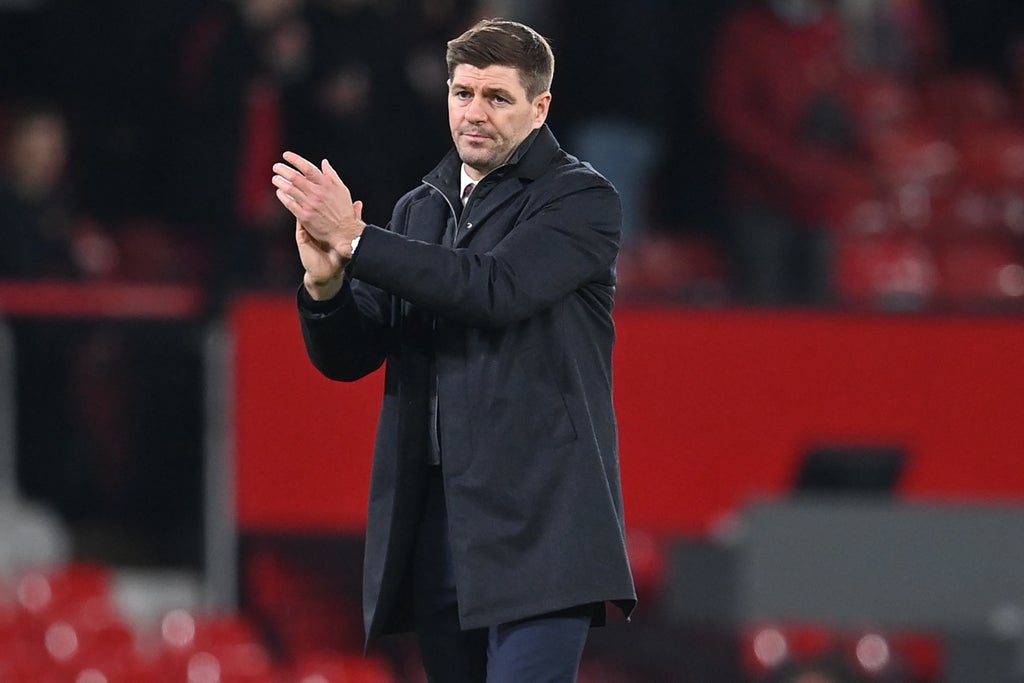 As expected, the former Liverpool midfielder was met with a chorus of boos as he emerged from the tunnel and had a number of chants directed at him through the match.

But Gerrard played down the situation, and jokingly took a dig at the Old Trafford faithful.

“Relatively quiet. I have been to noisier stadiums than this,” Gerrard said.

“It was a good cup tie, a good atmosphere but in terms of what I got, water off a duck’s back.”

Danny Ings and Ollie Watkins both had goals disallowed and the visitors also hit the woodwork, leaving Gerrard frustrated that his team were unable to make the most of their strong display.

“I’m disappointed to go out in the cup, I wanted a real positive run in the competition,” Gerrard said.

“I’m frustrated. We’re nearly there, but from nearly to being there is a gap. Me and the players need to fill that gap.