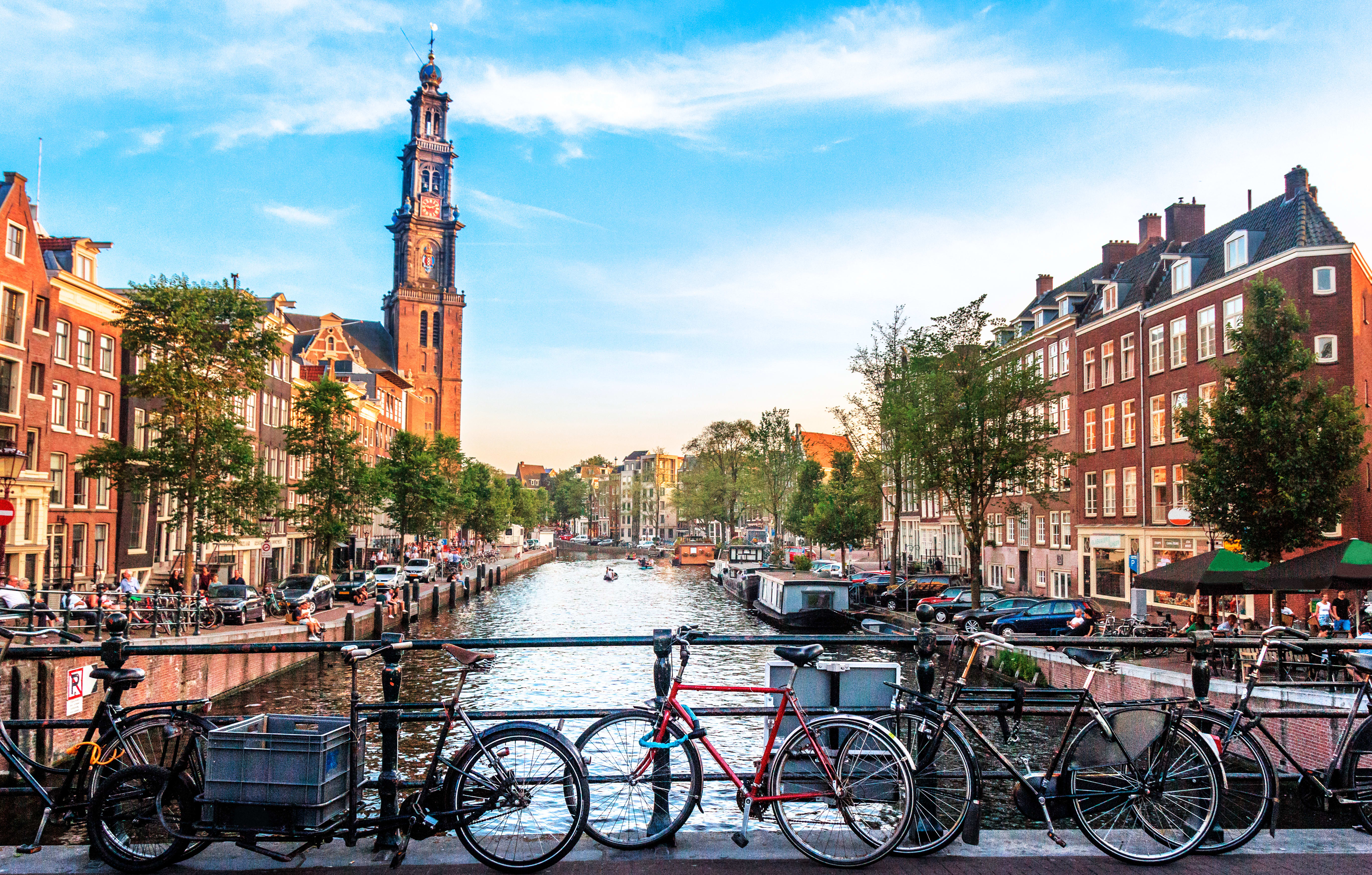 A visible impact of the pandemic was on our cities. Restrictions imposed to control the virus hit the retail and hospitality sector hard. Shops were literally and figuratively shuttered. Bustling streets rendered still.

Residents who could often moved out of the city. Major global cities like Tokyo and London experienced a net loss in population during the pandemic. In the case of London, on average, escapees moved 35 miles away.

Economists and business owners have reason to despair, but city dwellers wanting to get back to pre-pandemic life as quickly as possible should perhaps be careful what they wish for.

Before the pandemic, high streets were already struggling due the growth of e-commerce, among other factors. High streets in the UK, for example, were a cause for concern for at least a decade before Covid-19.

Likewise, large parts of our inner cities are office districts; busy by day, deserted by night. Evidence from the United States suggests downtown office districts were vulnerable even before Covid-19 and that these areas are only sustainable when they include diverse uses.

Remote workers may hesitate to return to inner city office districts: it is estimated that post-pandemic between 20 to 25 percent of the total workforce in advanced economies could continue to work from home three to five days a week.

According to the OECD, a housing affordability crisis existed before the pandemic. Compounded by gentrification of the urban core forcing out many often low-paid essential workers, this led Anna Minton, in her 2017 book Big Capital, to question whom the city is for. She described affordable social housing in inner London pulled down to make way for foreign investment in luxury apartments.

The truth is pre-pandemic urban living was already subject to powerful disruptive forces. City dwellers were confronted with seemingly intractable homelessness, growing inequality, the impact of economic austerity measures following the 2008 global financial crash and the emergence of the gig economy, automation and artificial intelligence.

On top of this, urban activities are driving the climate crisis.

The goal in 2022 should not be to look backward. Covid-19 has already shaped public attitudes in this respect and created an appetite for change. One recent survey of nearly 20,000 people in G20 countries revealed that 75 percent of respondents favour rapid societal transformation and a shift towards ‘wellbeing economies’.

Rethinking what cities are for

In April 2020, Amsterdam became the first city to formally adopt ‘doughnut’ economics. This kind of economy is composed of a social foundation and an ecological ceiling. Implicit in the idea is that no one should fall short of life’s essentials (the foundation), while respecting planetary boundaries (the ceiling).

This approach has been downscaled to work at both the city and neighbourhood level. The Amsterdam City Doughnut strategy is described as a tool for transformative action. Several other cities quickly followed Amsterdam’s lead.

A doughnut economy is one of numerous alternative pathways cities could pursue. Cities that fail to transform could find themselves becoming increasingly dysfunctional and antisocial, their residents prioritising short-term interests over long-term community concerns.

Another possible pathway is the ethical city, which focuses on three core areas: poverty, sustainability and governance. This utopian city strives for living wages, affordable housing, and an end to homelessness with new regenerative and inclusive economies that are zero carbon and independent of fossil fuel-based mobility. People in the ethical city assert greater control on how local decisions are made, such as citizen juries or assemblies.

Transformations already underway pre-pandemic could be accelerated as cities recover. These include experiments with universal basic income in Ireland, Wales, and Catalonia. The aim is to reduce precarity for urban residents, providing a level of economic security that allows them to act as part of the transformation and to become more politically engaged.

At the city level, Community Wealth Building 2.0 has emerged, seeking to foster recovery and resilience by redirecting wealth back to communities.

With respect to local decarbonisation actions, there are examples of municipalities working to alter patterns of financial flows within the city and across urban boundaries. The Leeds Carbon Roadmap, for instance, would reduce energy bills for the city by £651 million (US$864.94 million) per year and create nearly 15,000 person-years of employment. Money that would normally leave the Leeds economy to pay for energy can be reinvested elsewhere.

There are many other important initiatives such as local digital currencies like Bristol Pay, technological sovereignty and local control over digital platforms as found in Barcelona, sharing economies with the example of ShareMelbourne and participatory budgeting, with one of the best examples found in Porto Alegre, Brazil.

These initiatives manifest the common objective of giving power back to people, communities, towns and cities. The challenge is to ensure those leading these transformations – municipal authorities, non-government organisations, local businesses, community groups, community entrepreneurs and individual urban residents – have access to the resources they need.

Cities already on this path include Ethical Reading in the United Kingdom and Prato in Italy.

The pandemic has shown it is possible to rapidly mobilise science, invest huge financial resources and transform people’s behaviour. The post-pandemic recovery represents a unique opportunity for our cities to emerge more ethical, fairer, just, equitable, inclusive, sustainable and resilient.

Brendan F.D. Barrett is currently professor at Osaka University, Japan. He is an urban planner by training and a fellow of the Royal Society for the Encouragement of Arts, Manufacture and Commerce. He is co-author of the 2020 book on Ethical Cities with Ralph Horne and John Fien. He declared no conflicts of interest in relation to this article.