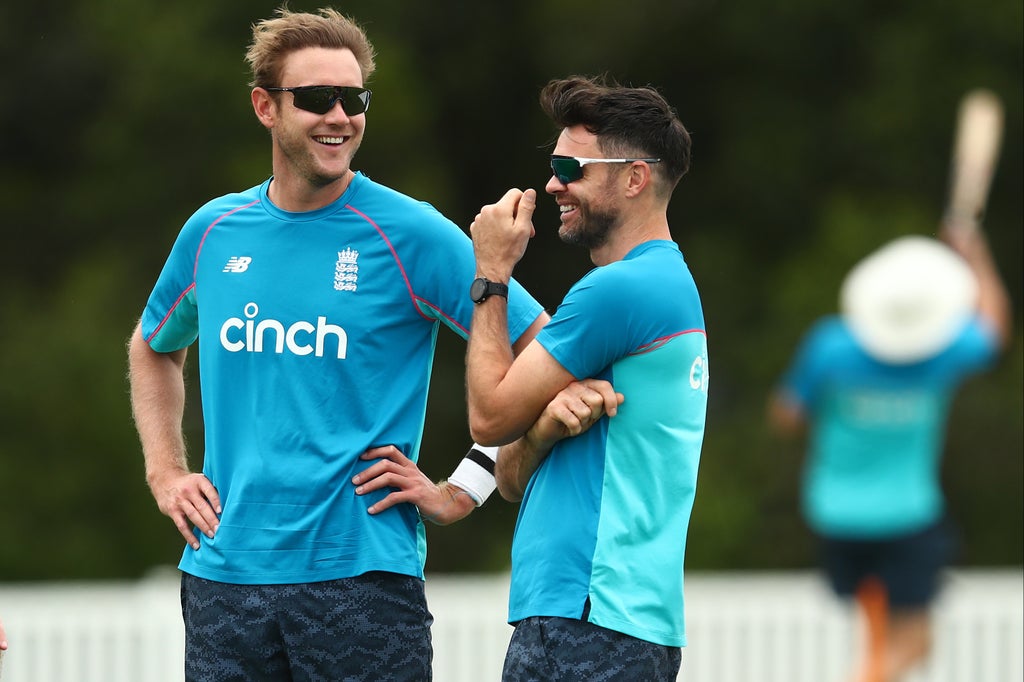 Cummins ate in a restaurant on Wednesday evening with another cricketer, Harry Conway, when another dinner received a positive Covid-19 result. Cummins and Conway were both deemed close contacts, and forced into isolation for seven days.

There is no suggestion that Cummins has done anything wrong; indeed Australia will reflect on a lucky escape as Mitchell Starc and Nathan Lyon were dining in the same restaurant, but sat outside and were not deemed close contacts.

Cummins was replaced as Australia captain by Steve Smith, back in the role almost four years after his tearful departure during the sandpaper scandal.

Smith won the toss and chose to bat on a steamy hot day in Adelaide.

Michael Neser, the South African-born quick, came in for his debut, and was presented with his Baggy Green by Glenn McGrath. Neser joins an attack containing Jhye Richardson, after Josh Hazlewood was ruled out with a side strain.

“Gutted to miss this Test but really excited to see Neser finally get his chance in the baggy green,” tweeted Cummins. “He has done the hard yards and is a seriously skilful player. Super frustrating but COVID has thrown us all some curve balls over the last couple of years. Will be cheering along!”

After losing the First Test at Brisbane by nine wickets, England made two changes to their XI, with Broad and James Anderson coming in for Leach and Mark Wood. Broad wins his 150th cap, playing in an all-seam attack.