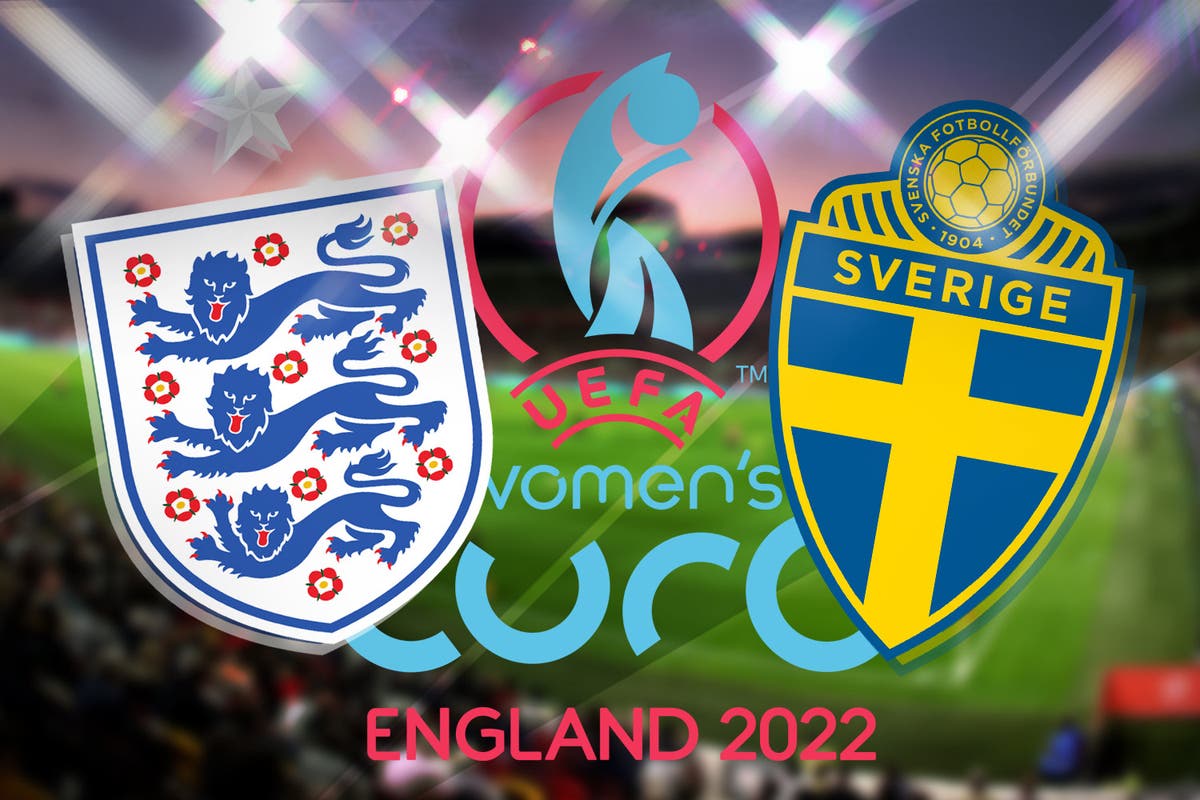 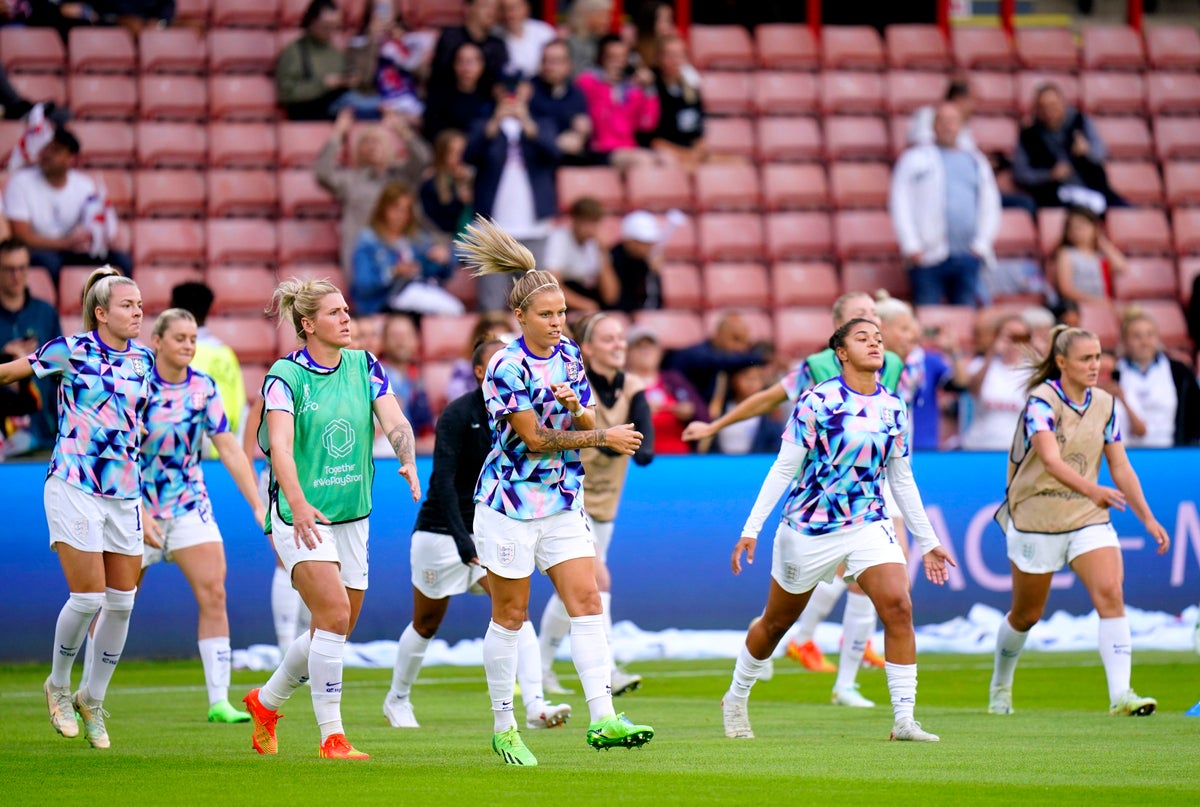 The Lionesses look to move a step closer to winning their first ever major tournament as they face Sweden tonight at Bramall Lane in the Euro 2022 semi-finals. England were taken to extra-time but found a way to battle past Spain in the last eight thanks to a sensational winner from Georgia Stanway.

It’s 13 years since England last made it to the Euros final and with a Wembley date waiting for the winner, there is certainly no lack of motivation for a side that will be roared on by a partisan crowd. Sarina Wiegman has named an unchanged side for the fifth match in a row.

The task is a difficult one though, against the highest-ranked side still left in the competition. However, aside from a dominant victory over Portugal in the final group-stage match, it has not been entirely convincing from Sweden who needed a 92nd-minute winner to beat Belgium in the quarter-finals with what was their 33rd shot of the match. Follow all the action with Standard Sport’s LIVE blog below!

3 mins: Frantic start, so much space for both sides and it’s end-to-end. Sweden getting some success down their left in the space that Bronze has left behind.

Heavy pass rolls through to Earps who urges her team-mates to slow things down and calm the situation. Asllani pushing up and marking Walsh very tightly.

1 mins: Sweden should be ahead inside 20 seconds!

Wow. They win the ball back up the pitch, Stanway losing it and Sweden are away on the break. Jakobsson is played through by a lovely pass and Earps has to produce a great save with her feet.

A cracking atmosphere here at Bramall Lane. There’s the odd smattering of yellow, but otherwise it’s all white shirts. Sarina Wiegman has told them to bring the energy and they are so far.

England vs Sweden for a place in the Euro 2022 final – France or Germany will be the opponents at Wembley.

Players are out to a huge ovation at Bramall Lane.

Time for the anthems and then we’ll be ready to get this semi-final up and running!

Wiegman so, so calm ahead of kick-off as you’d expect. That will certainly be rubbing off on the players.

Major tournament semi-final, on home soil… huge stage for the Lionesses against a really tough opponent in Sweden.

Some thoughts from Fran Kirby

“As the tournament has grown, we have been walking down the river and seen people leaning over and going, ‘Well done, girls – we’re supporting you’.

“If we get the chance to win in the semi-final and get through to the final, I think it will be incredible for people in this country to have something to celebrate and enjoy. We want to do that as much as possible.

“As much as we want to win, we want to put a smile on people’s faces. They may be going through a hard time in terms of the fuel costs and the cost of living now, so hopefully we can give people an escape for 90-plus minutes when they turn their TVs on.”

Stanway to the rescue…

Not sure anyone needed it, but for those wanting a reminder of how England made it through to the semi-finals… enjoy!

Six minutes from being knocked out, before Ella Toone took it to extra-time and Georgia Stanway did the rest.