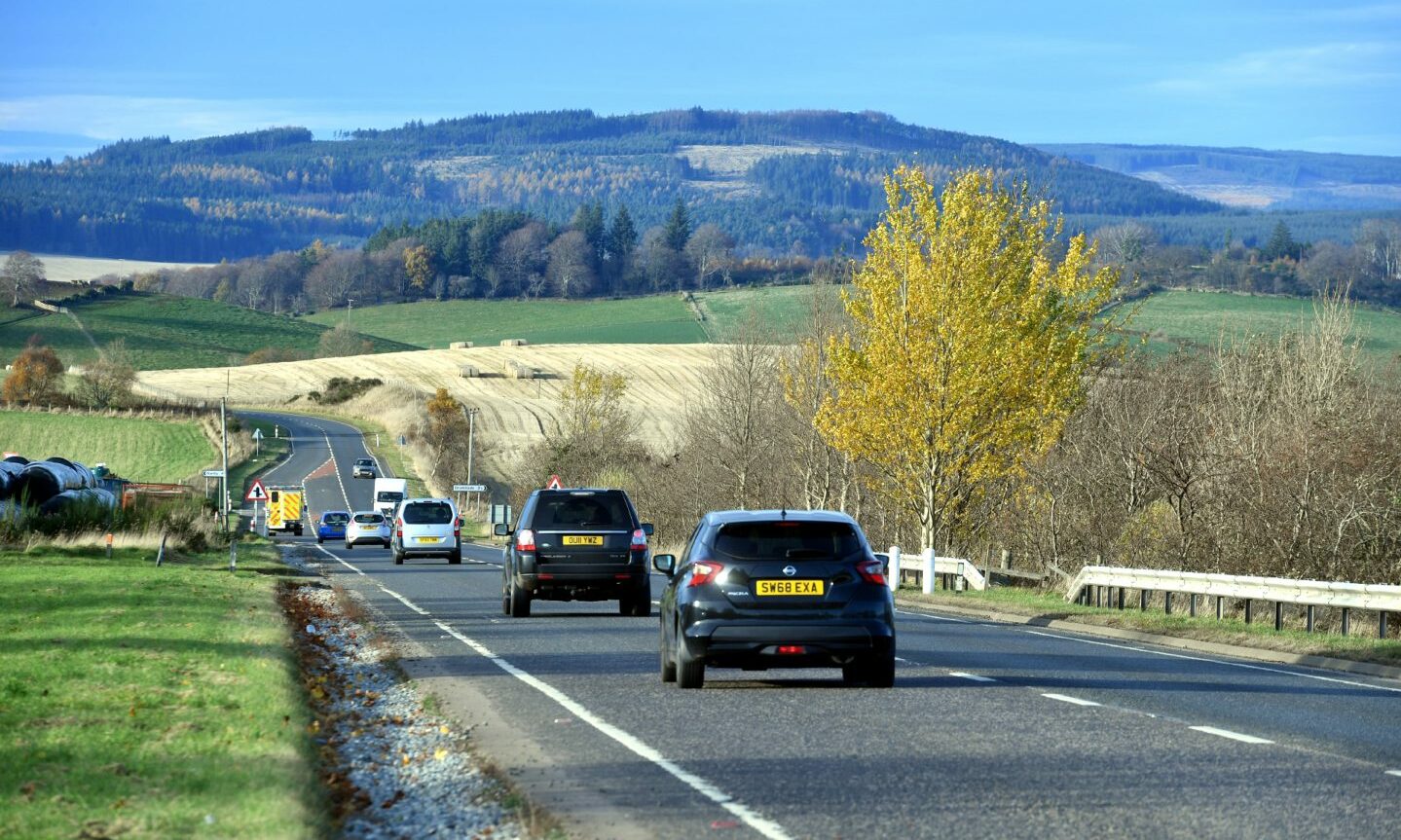 Calls for urgent upgrades to major roads including the A9 and A92 are being made as the scale of accidents is exposed in official figures.

Nearly 2,000 collisions were recorded between 2016 and 2020 on A-roads across Scotland where campaigners want the government to invest in improvements such as dual carriageways.

Conservatives blamed years of underinvestment and said the SNP-Green administration must step in.

The party obtained figures over the period which showed 339 accidents on the A90 Dundee-Aberdeen route, including 16 which were fatal.

There were 30 fatal crashes from a total of 436 on the A9 Inverness-Perth road.

The Scottish Government plans to invest in the country’s roads in order to halve deaths by 2030 and eradicate them by 2050.

“We have long been calling for urgent upgrades to take place on these routes,” he said.

“The case for doing so is now undeniable.”

He claimed there “was a time” when the SNP would agree but said the party is now working with Greens “hellbent” on stopping dualling.

“Not only would this investment in our road network help boost Scotland’s recovery, it would also reduce the risk of drivers being involved in accidents,” Mr Simpson said.

“Ministers must wake up to the fact that almost 2,000 accidents occurred in the last five years and that was just on these particular routes.

“Now is the time for SNP ministers to show they are truly on the side of drivers across Scotland.”

A spokesman for government agency Transport Scotland said £21million is being spent to support delivery of the Road Safety Framework to 2030.

“The increased budget will be used to fund research, education, publicity and support for partnership working in response to the framework’s commitments,” the spokesman said.

“This investment is focused on the critical safety maintenance of our motorways and trunk road network, increasing resilience to severe weather events, and to deliver on our commitment to maintain the trunk road network in line with international best practice.

“We will continue to progress with design and further development of our existing major infrastructure projects to achieve agreed improvements to existing routes including for example, A9 dualling programme, the Haudagain Junction and Maybole bypass.”