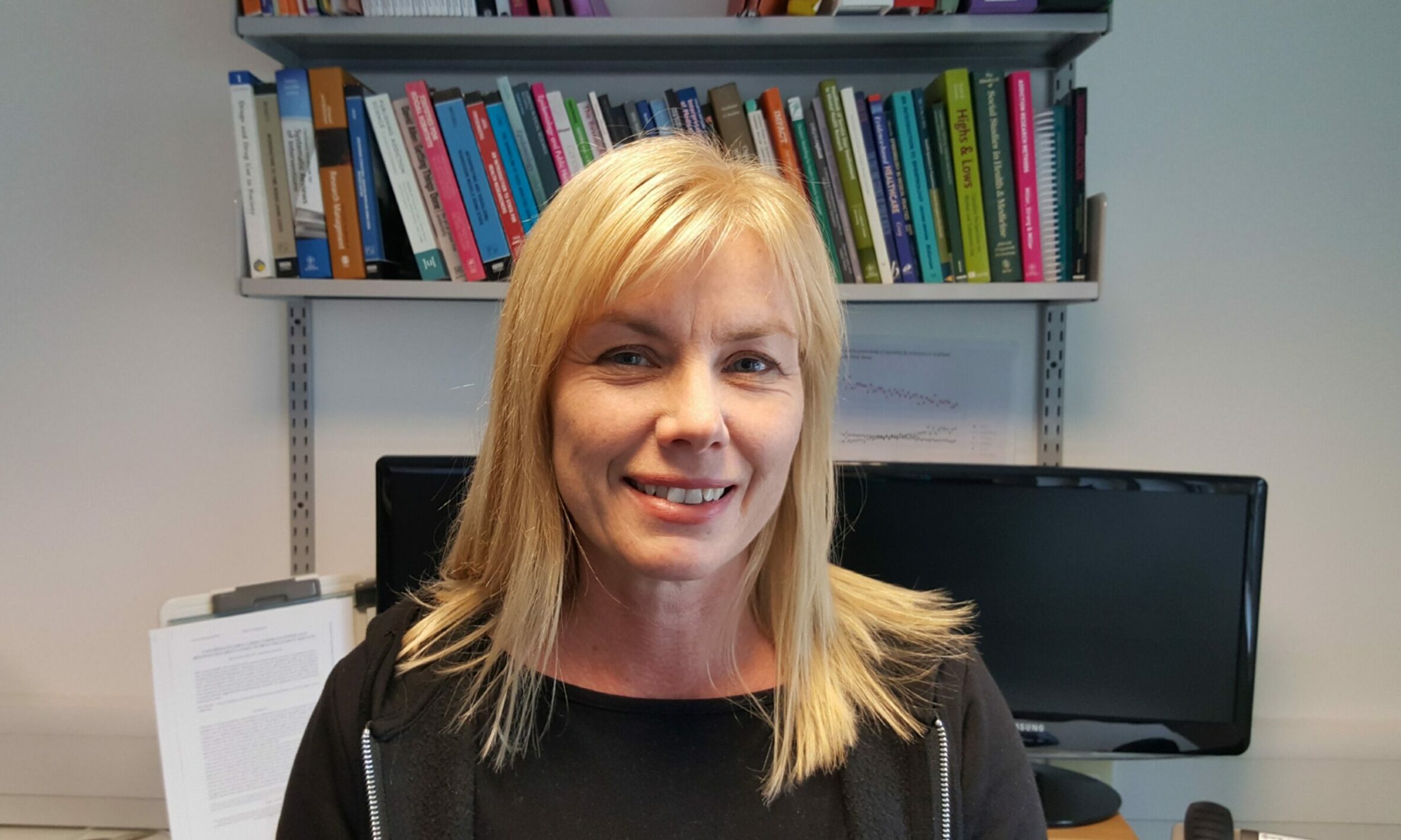 Bosses of the Scottish Drug Deaths Taskforce have resigned after being told to move quicker by the SNP minister in charge of turning around the country’s shocking record.

Taskforce Chair Professor Catriona Matheson and Vice-Chair Neil Richardson both resigned after minister Angela Constance MSP asked them to produce a blueprint for urgent reform by the summer, months earlier than expected.

The request was sent to the taskforce earlier this month, apparently sparking a joint resignation letter on December 23.

In the letter to Ms Constance, revealed by the Daily Record, the pair say: “We have always understood the need for urgency in our work but we feel the current demand for speed is counterproductive and driven by other factors such as meeting targets, rather than achieving the sustainable change that evidence shows is more effective.

“We feel ever further and irretrievably distanced from the remit and purpose of the original terms of reference, and the spirit of trust, challenge, and collaboration behind it, on which our participation was invited at the outset.

“We remain committed to saving lives being lost to drugs, through the vigorous and urgent synthesis and dissemination of evidenced based best practice – putting evidence into action as soon as we are confident it is safe and effective to do so.”

The taskforce was originally set up in July 2019 to help tackle the spiralling number of drugs deaths in Scotland.

On Christmas Eve Ms Constance wrote back to the chair saying she noted they felt the remit and purpose of the taskforce had changed.

She said: “Of course there has been significant change since the drug deaths taskforce was established.

“This includes not only my appointment as dedicated minister for drugs policy in December 2020, but the launch of the national mission in January and the establishment of the implementation group shortly thereafter.”

Ms Constance added: “I would reiterate – and as I communicated to drug deaths taskforce members – that the transition following the set of final recommendations from the taskforce will need to be managed carefully.

“I also understand that the taskforce has oversight of projects that will not have ended by July or December 2022.

“This is why my officials are considering the purpose, remit and governance of all the groups that are part of the national mission and how they dovetail with the taskforce’s current remit and new timescales.”