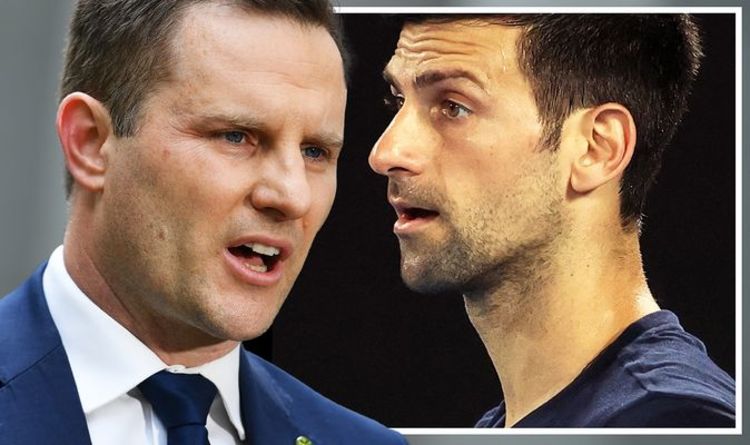 The Serbian tennis star’s lawyers continue to argue that his visa has not been cancelled over the health risk he posed but rather because of how he may be perceived by anti-vaxxers in the country. According to Immigration Minister, Alex Hawke, Djokovic’s presence in Australia could lead to “civil unrest”.

He said: “I consider that Mr Djokovic’s ongoing presence in Australia may lead to an increase in anti-vaccination sentiment generated in the Australian community, potentially leading to an increase in civil unrest of the kind previously experienced in Australia with rallies and protests which may themselves be a source of community transmission.”