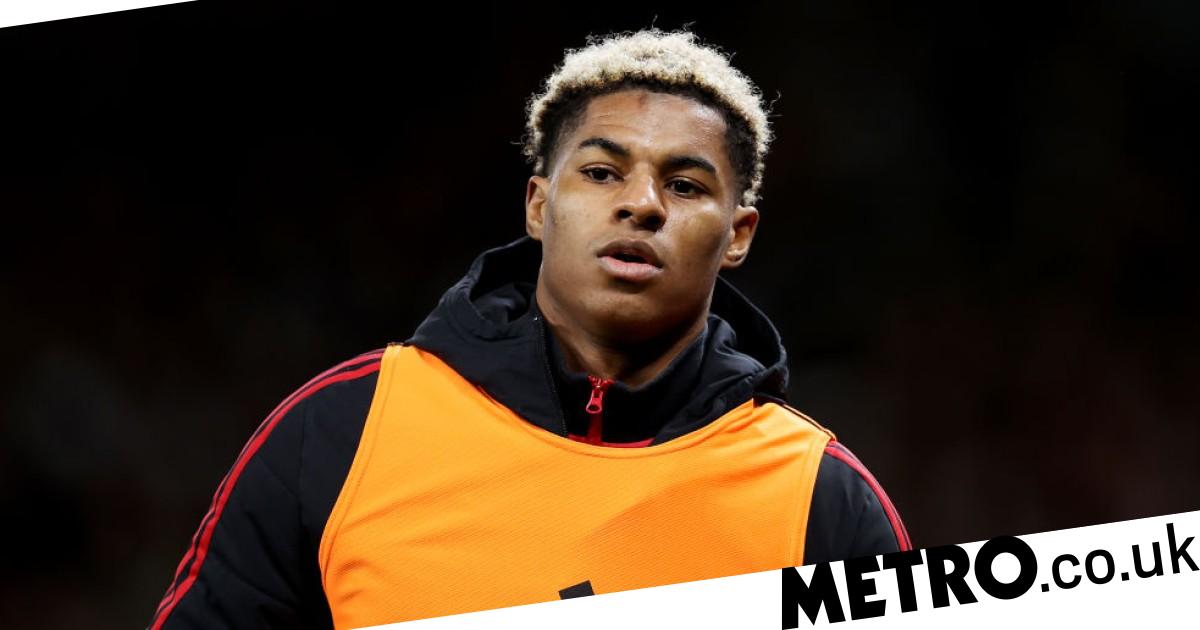 Dimitar Berbatov believes Marcus Rashford should seek advice from his team-mates, as well as the Premier League’s record goalscorer Alan Shearer to address his poor form.

Things aren’t quite clicking for the Manchester United forward this season with just two league goals to his name.

Rashford is currently on a run of 11 games without finding the net and came in for criticism from fans for a poor display against Aston Villa in the FA Cup on Monday night.

Ralf Rangnick is standing by him but admits he doesn’t know why he is struggling right now.

But United hero Berbatov believes he should seek advice from veteran forwards Cristiano Ronaldo and Edinson Cavani in a bid to get back to his goalscoring best.

‘Alan Shearer is one of the greatest English goalscorers, one of my idols, and maybe he can give Rashford some advice on what he can do in this situation,’ he told The Sun.

‘After all, he is the guy with the record. He knows how to score goals.

‘It’s important that the manager, the staff and team-mates are giving Rashford these little boosts.

‘They have some incredible people at the club, he should speak to Cristiano Ronaldo and ask him for advice.

‘I didn’t speak to any of my team mates when I was on a bad run, I was shy and quite private. That was my mistake.

‘If there’s someone in the team who is experienced and is an icon in world football, like Ronaldo then go and ask him for advice, I’m sure he will give people time and wise words.

‘Edinson Cavani brings goals wherever he goes, he should speak to him too. Don’t be like me, talk to teammates, because that cycle of bad form can go on and on.

‘They have some incredible people at the club, he should speak to Cristiano Ronaldo and ask him for advice.’

Rashford will have the chance to bounce back when they play Villa again on Saturday, this time in the league.