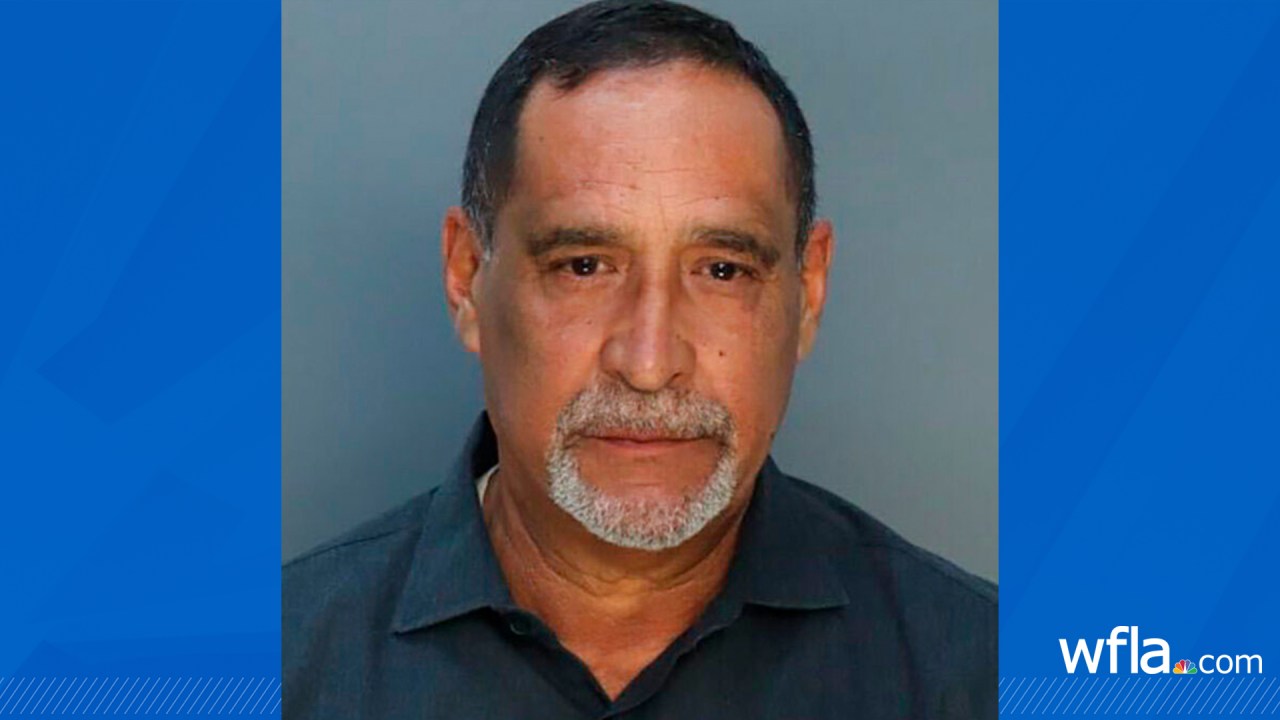 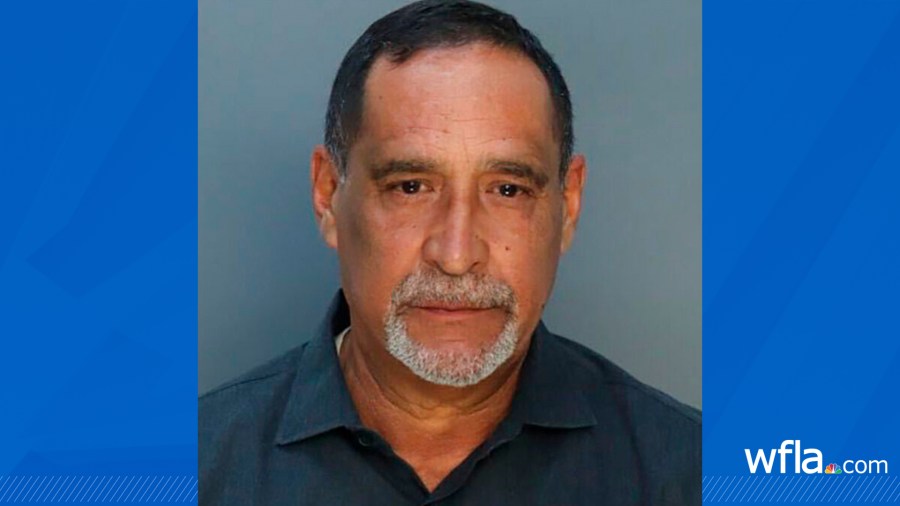 The governor’s office released a statement saying that Jose Angel Martinez, 64, would be suspended from his position as county commissioner for District 11.

NBC affiliate WTVJ reported that the accusations stemmed from money Martinez took to help a supermarket owner and property owner who had issues with cargo storage containers, according to an arrest warrant.

The owners were reportedly fined thousands of dollars for violating a county ordinance that kept properties under 10 acres from having such containers.

To remedy this, the supermarket owner allegedly paid $15,000 to help with the fees while also pushing for a new amendment to allow properties under 10 acres in size to have one storage container, the warrant said.

According to the Associated Press, the ordinance did not pass.

WTVJ reported that Martinez’s attorneys said the charges were political due to Martinez considering a run for sheriff.

However, the governor’s office said Martinez would now be suspended and replaced with someone appointed by DeSantis in the coming weeks.