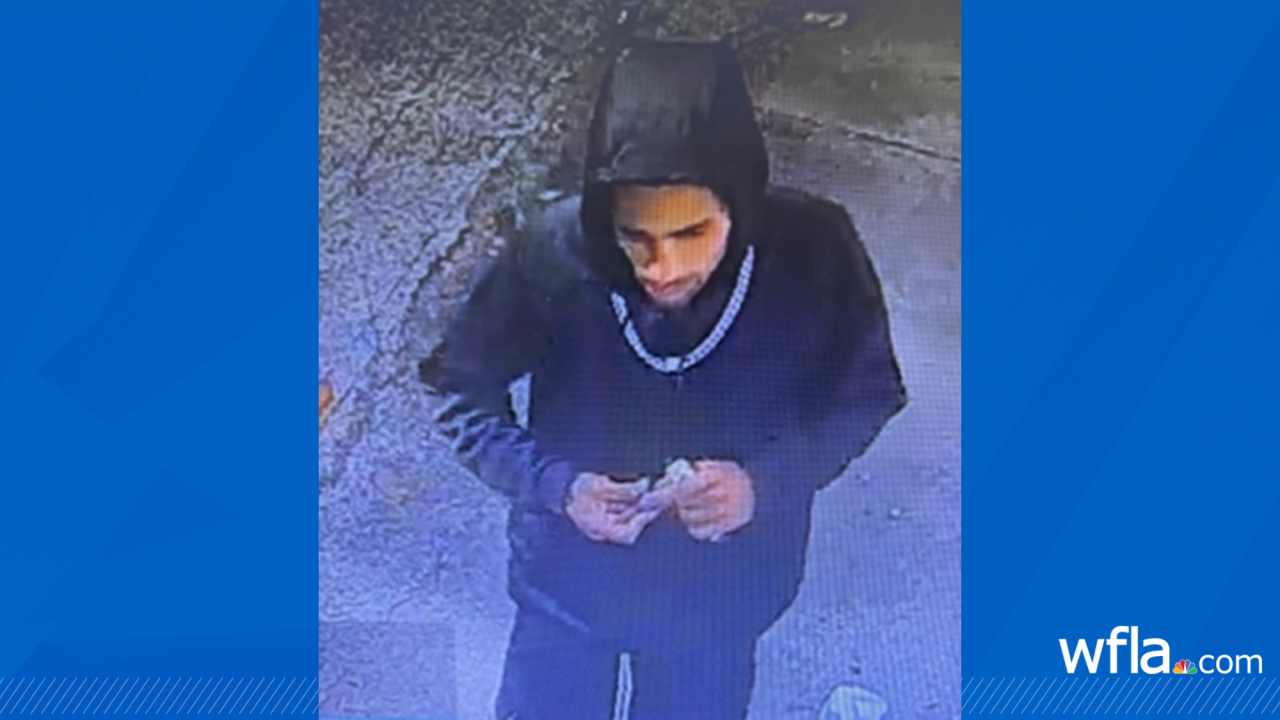 TAMPA, Fla. (WFLA) — The Hillsborough County Sheriff’s Office is searching for a person accused of trying to murder a Tampa man who he suspected would turn him in to the police.

According to a release from the sheriff’s office, detectives arrested Ciriaco DelaCruz, 44, in connection with the attack, but a second suspect is still at large.

Deputies said the two men forced the victim into a bathroom at a home in the 5300 block of Garden Lane, which is near the I-4, I-75 interchange. The men allegedly duct-taped the victim before injecting him with fentanyl and stabbing him. The victim survived the attack and was taken to Tampa General Hospital, where deputies said he was in stable condition.

The second suspect is only known as “T.C.”, according to the sheriff’s office. He is reportedly homeless and resides in the area of Hillsborough Avenue and North Habana Avenue.

“This is a violent and dangerous criminal that needs to be found and arrested,” Hillsborough County Sheriff Chad Chronister. “If anyone sees him or knows of his whereabouts, please don’t approach him. Call us, and let our deputies bring him in.”

The sheriff’s office said “T.C.” is a white Hispanic man who is about 28-33 years old. Deputies described him as being 6 feet tall with a thin build, short black hair and a short black beard. “T.C.” has a flame tattoo on his neck and a five-point star tattoo on one of his arms.