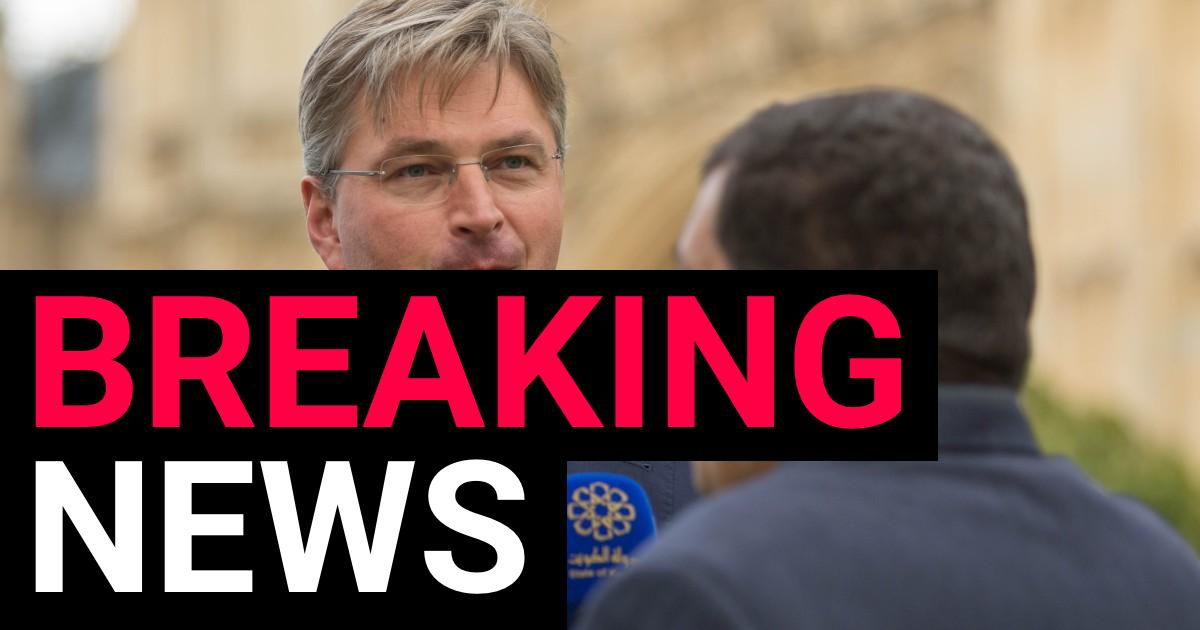 The Commons Standards Committee has recommended Tory MP Daniel Kawczynski should be suspended for one day after he was found to have breached rules again.

Mr Kawczynski has been in the news for two separate controversies recently, facing questions about £22,000 taxpayer-funded Polish lessons as well as accusations that he pleaded for a second job with a Saudi company.

Today’s update is related to yet another issue, which is an apology he made for his treatment of House of Commons staff.

In June last year, the Independent Expert Panel told him to say sorry on the floor of the Commons for breaching the rules on bullying and harassment – which he did the same day.

The standards committee said today, however, that ‘before making his apology, Mr Kawczynski gave an interview on BBC Radio Shropshire and spoke to a journalist at the Daily Mirror, which led to an article appearing online.

‘The comments he made in the interview, and those attributed to him in the article, led the Chair of the IEP to make a formal complaint to the Commissioner that Mr Kawczynski appeared to have breached the ICGS confidentiality requirements, by identifying the complainants, and had failed to comply with the recommended sanction which required an “unequivocal” apology.’

In the initial incident, Mr Kawczynski was found to have been ‘repeatedly rude, aggressive and impatient’ with colleagues.

He was ‘threatening and intimidating’ to people before, during and after a meeting on April 27 2020.

After the call he went on to make ‘critical and untruthful comments on a WhatsApp group’.

Although he did not swear at anyone, one of the complainants said they were told ‘this is a farce’ and ‘you are useless’.

Speaking in the Commons after he was made to apologise, Mr Kawczynski said: ‘I did not swear nor raise my voice but my behaviour led to two complaints. I have reflected on my behaviour, I accept it constituted bullying and as such was highly inexcusable.

‘I’ve apologised to them before and I apologise to them again and to the House unreservedly. I will never repeat such behaviour.’

But before this, Mr Kawczynski told BBC Radio Shropshire he had ‘no alternative but to apologise’ and would do so to make sure he is not suspended from the House of Commons.

This is a breaking news story, more to follow soon… Check back shortly for further updates.

Got a story? Get in touch with our news team by emailing us at webnews@metro.co.uk. Or you can submit your videos and pictures here.