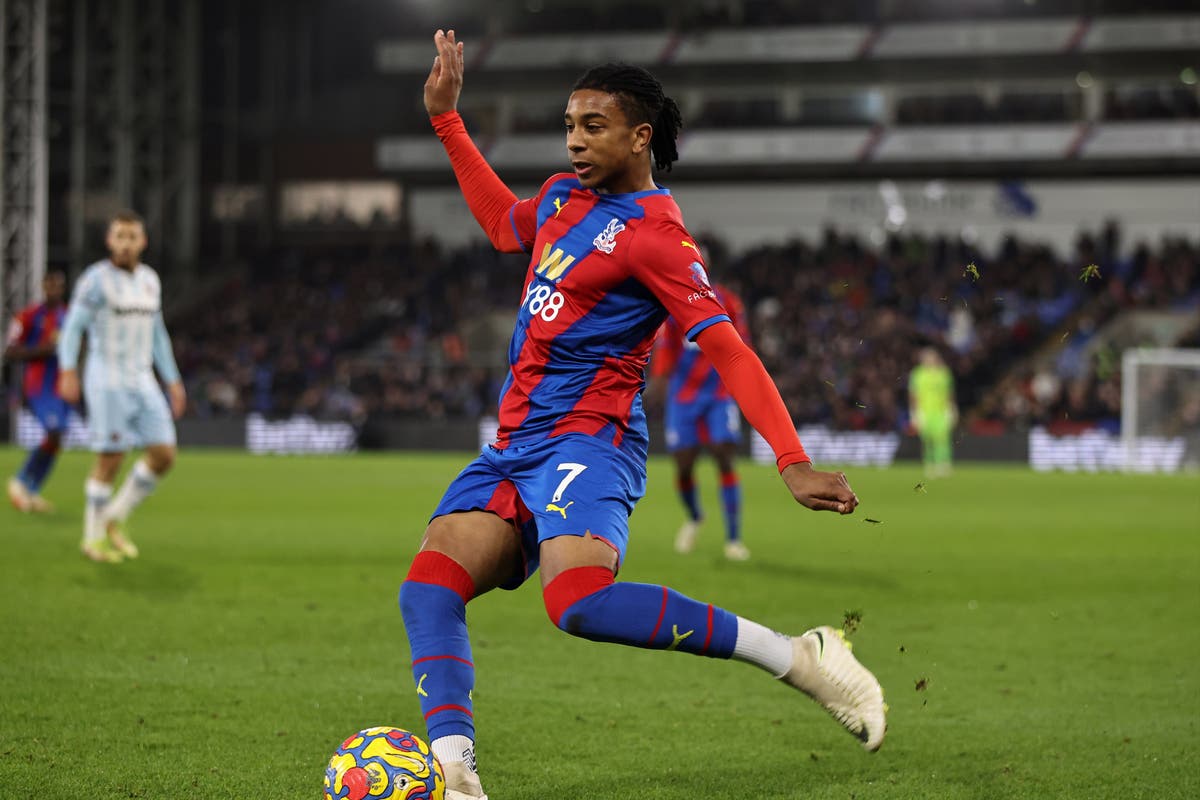 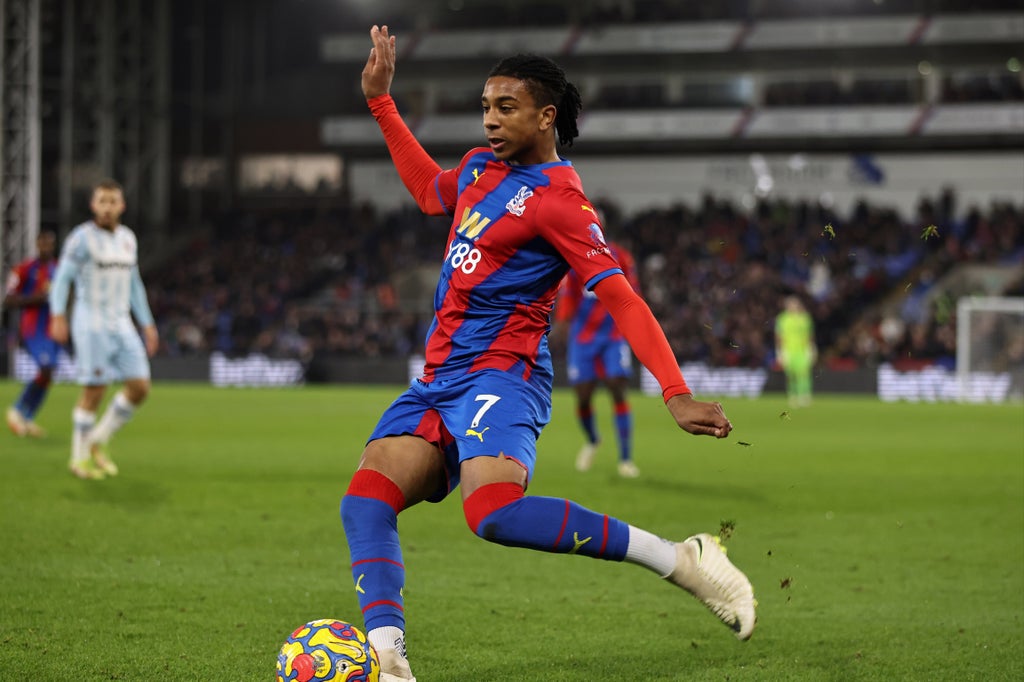 The attacking midfielder, signed from Reading over the summer and eased into Premier League football, was sent on with Palace 3-0 down at Selhurst Park on Saturday evening before setting up Odsonne Edouard‘s goal and scoring a fine free-kick himself to give the Eagles hope of a comeback.

With Jordan Ayew and Wilfried Zaha set to join up with their national teams for the Africa Cup of Nations this month – the latter having to wait until his period of isolation is over following a positive coronavirus test – there will be further chances for Olise to shine in the weeks ahead and his manager has challenged the 20-year-old to step up and take them.

“But obviously the plan is to work with him to help him progress. But I think against West Ham he showed all his talent.

“But hopefully and the plan is for him to play more games in the second half of the season. But the number of games that he will play will be up to him about how and what he will show in training.”