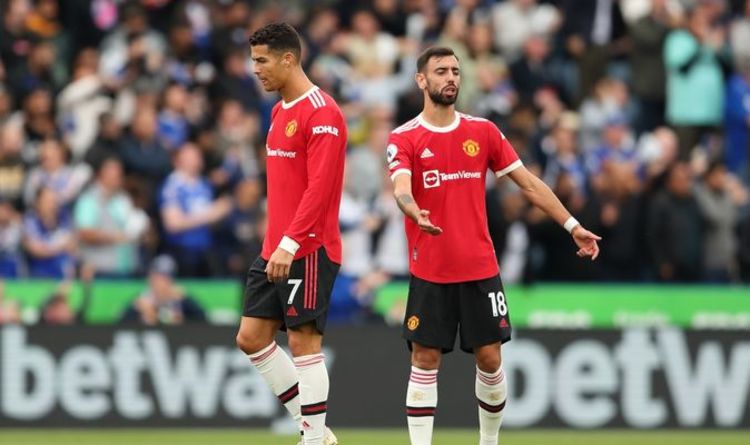 Henry disagrees with those assessments though, insisting that Ronaldo and Fernandes do not deserve to be singled out for criticism.

Instead, the Frenchman has pointed the finger at Jadon Sancho, Anthony Martial and Marcus Rashford for their poor returns.

“As always, it should be the team. I don’t think it’s right when a player at the end is singled out because he makes the team win the game, Henry told Amazon Prime.

“I think it has to be a team effort and a lot of people, for me, are getting away with you know what and I won’t say because some might take it the wrong way but it’s a bit too much at times.