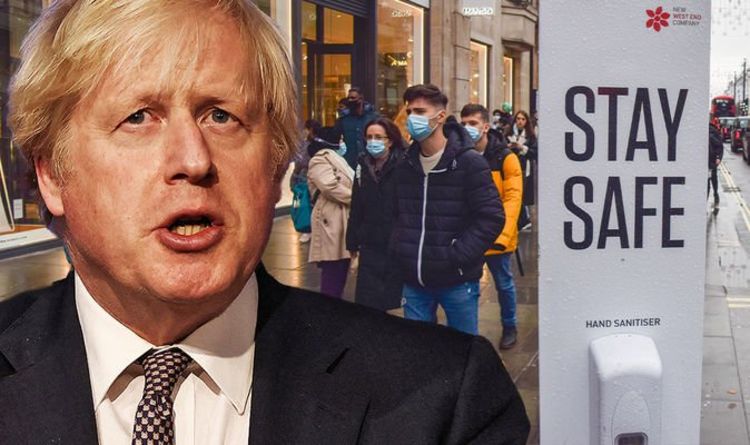 Speaking to BBC Radio 4’s Today Show, Director of the MRC Centre for Global Infectious Disease Analysis and Jameel Institute Neil Ferguson said the impact of intergenerational mixing “remains to be played out.”

He continued: “I think I’m cautiously optimistic that infection rates in London in that key 18 to 50 age group which has been driving the Omicron epidemic may possibly have plateaued, it’s too early to say whether they’re going down yet.”

He says we might see a different pattern in hospitalizations and we may see high levels for for some weeks. He reminded listeners that both number of people in hospital with COVID-19 and the number of admissions to hospital has more than doubled in the last two weeks.

He comtinued: “But its still quite a long way below the peak we saw before. That is good news. And what it shows is that vaccination is holding up in terms of protection against severe disease, assisted by the path of Omicron almost certainly substantially less severe, but it still puts pressure on the health system.

An epidemic has been spreading so quickly, reaching such high numbers and it can’t sustain those numbers forever. So we would expect to see case numbers start to come down in the next week.

Whether they then drop precipitously or an initial drop and then quite a high plateau remains to be seen. It’s just too difficult to interpret current mixing trends. I think the good news here is it is certainly less severe.”