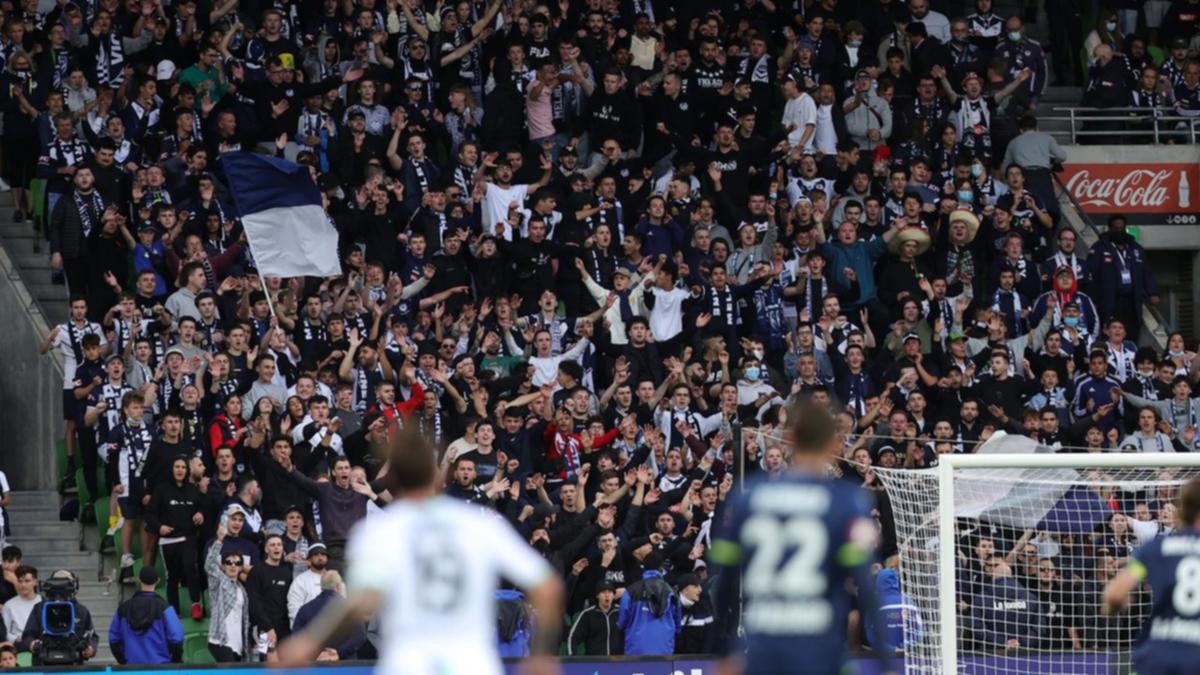 COVID-19 and border restrictions have cut the upcoming A-League Men’s round in half, with just three matches tentatively scheduled across Sydney and Melbourne.

Western United, Macarthur FC and Central Coast are all enduring outbreaks among their squad and cannot fulfil this weekend’s fixtures.

After 11 postponements in the past fortnight, league chiefs believe three fixtures can safely be played this weekend, headlined by the clash between leaders Melbourne Victory and Adelaide United.

“Our primary concern is for the health, wellbeing and safety of all players, staff and their families,” a league statement read.

“We will continue to work with all clubs to confirm a new schedule for all postponed matches as soon as possible.”

City boss Patrick Kisnorbo revealed that all but five of his players had contracted COVID-19 during the Christmas period, though all had recovered except for two young players.

Western Sydney’s Saturday match against Perth has been postponed as the Glory manage WA’s hardline border rules, freeing up the Wanderers to play City in a rearranged match.

Perth will head to NSW after their isolation period concludes and be able to resume their campaign on January 15.