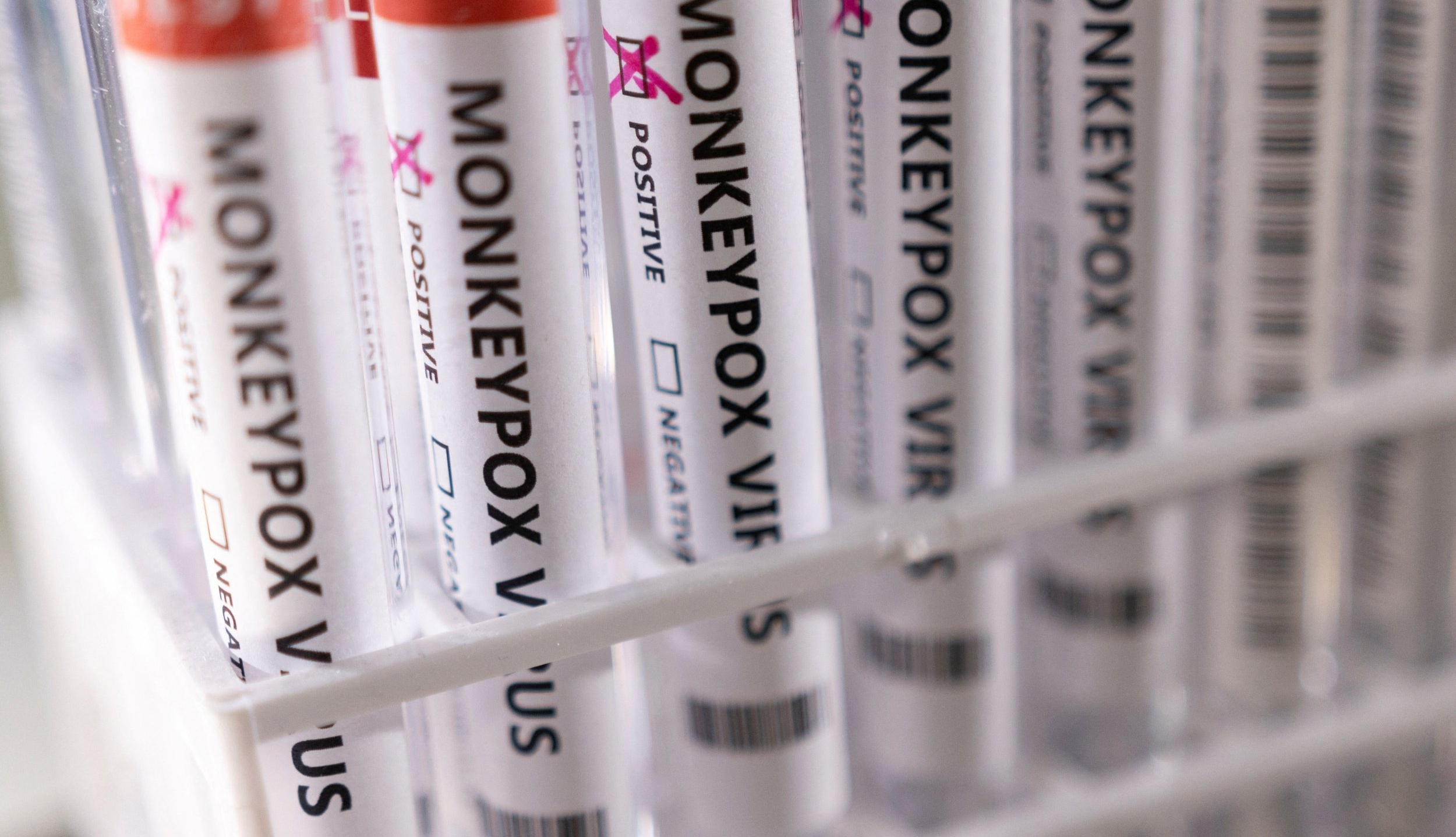 More than 100 councillors from across England and Wales have called on the Government to provide financial help to people self-isolating due to monkeypox.

The 114 councillors, from the major UK parties and all of whom identify as LGBT+, have written to Health Secretary Steve Barclay to raise “growing concern about the Government’s response to the monkeypox outbreak”.

The local officials warn that councils are struggling to cover the costs of those diagnosed with the virus through existing discretionary funds, with positive cases required by law to isolate for up to 21 days.

The councillors – from authorities including Birmingham, Bristol, Newcastle and Lancashire – said: “Without clear guidance and reimbursement for local authorities, there is a risk that some people in severe need of financial support will be forced to choose between their health and those of others, and being able to pay the bills.

“As with the early response to the HIV epidemic, our community is coming together to share information and support each other. The burden cannot fall on LGBT+ people to do this alone and it is not enough.”

To date 3,195 cases have been diagnosed in the UK, with the majority among men who have sex with men.

The UK’s current supply of the smallpox vaccine used to protect against monkeypox is expected to run dry by next week. The next batch of 100,000 jabs is not expected until September.

Ian Green, chief executive at sexual health charity Terrence Higgins Trust, said: “The isolation period for those with confirmed monkeypox is crucial for tackling the outbreak and we need to see a UK-wide framework for financial support to be delivered at a local level.

“No one should be in the position of having to make the choice between doing the right thing from a public health point of view and paying their bills or keeping their job. We need urgent clarity from Government on this and to see ministers work with local government to arrive at a solution.”