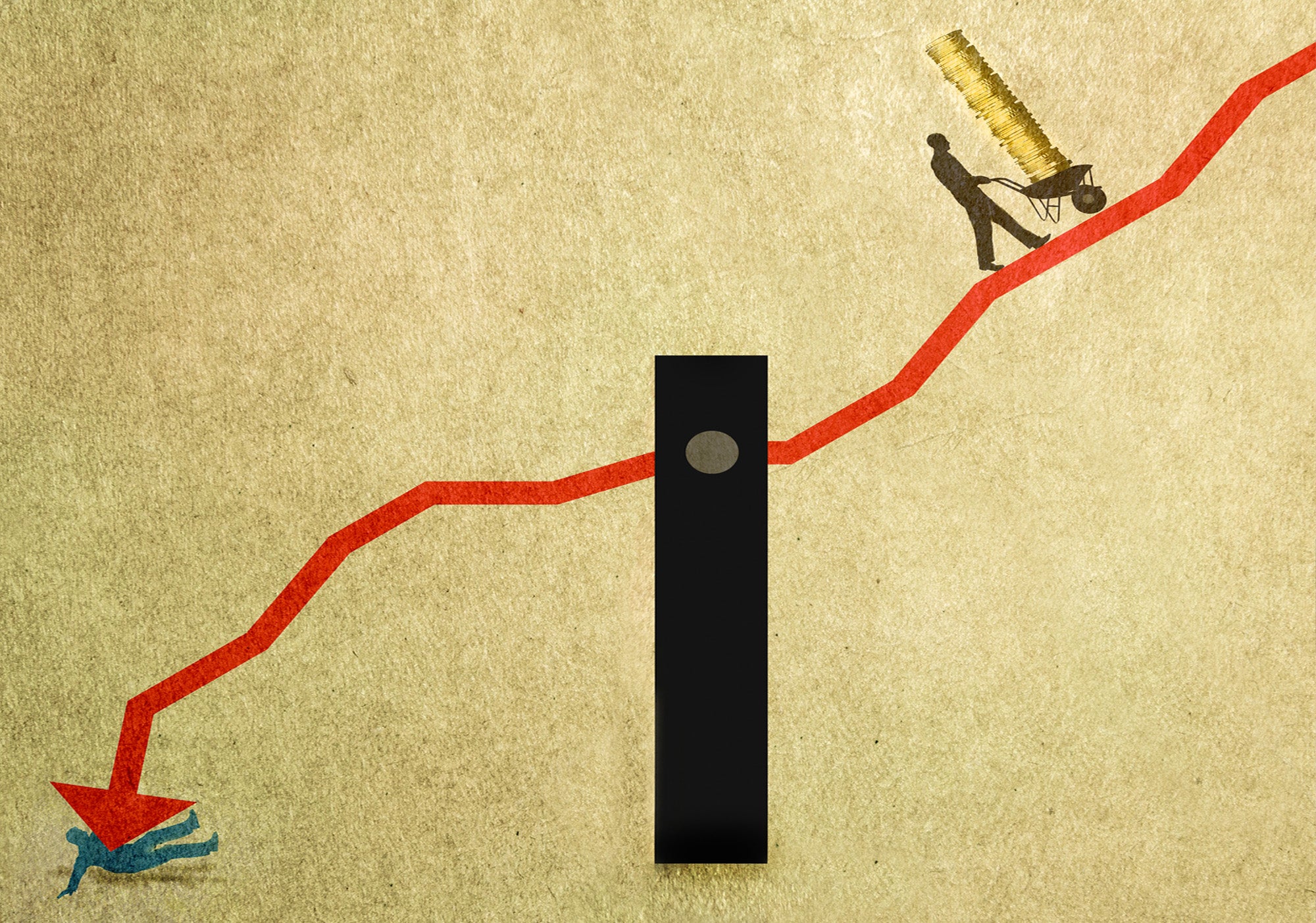 The real value of UK wages has fallen at a record rate and remains below 2008 levels, according to data published by the Office for National Statistics (ONS) today (16 August).

During the aftermath of the 2008 financial crisis, real-pay growth for UK workers – the difference between earnings and inflation – fell to a low of -2.7 per cent in September 2011. But the latest figures from the ONS suggest that the current economic crisis has broken that record, with wage growth falling by approximately 3 per cent between November 2021 and June 2022.

In the three months to June, annual pay growth, excluding bonuses, rose by 4.7 per cent, while growth including bonuses was 5.1 per cent but both were outpaced by inflation, which has surpassed 9 per cent.

Nye Cominetti, senior economist at the Resolution Foundation, said: “This squeeze has come about despite robust pay growth and a lively jobs market, with pay settlements strengthening slightly, and almost a million people moving jobs in the last three months.

“There is no evidence yet of big wage-price spirals, rising unemployment, or a major return to work brought about by falling household incomes. Whether these trends materialise in the months ahead will help determine the scale and distribution of the latest economic crisis.”

[See also: Don’t Pay UK: What happens if I refuse to pay my energy bills?]