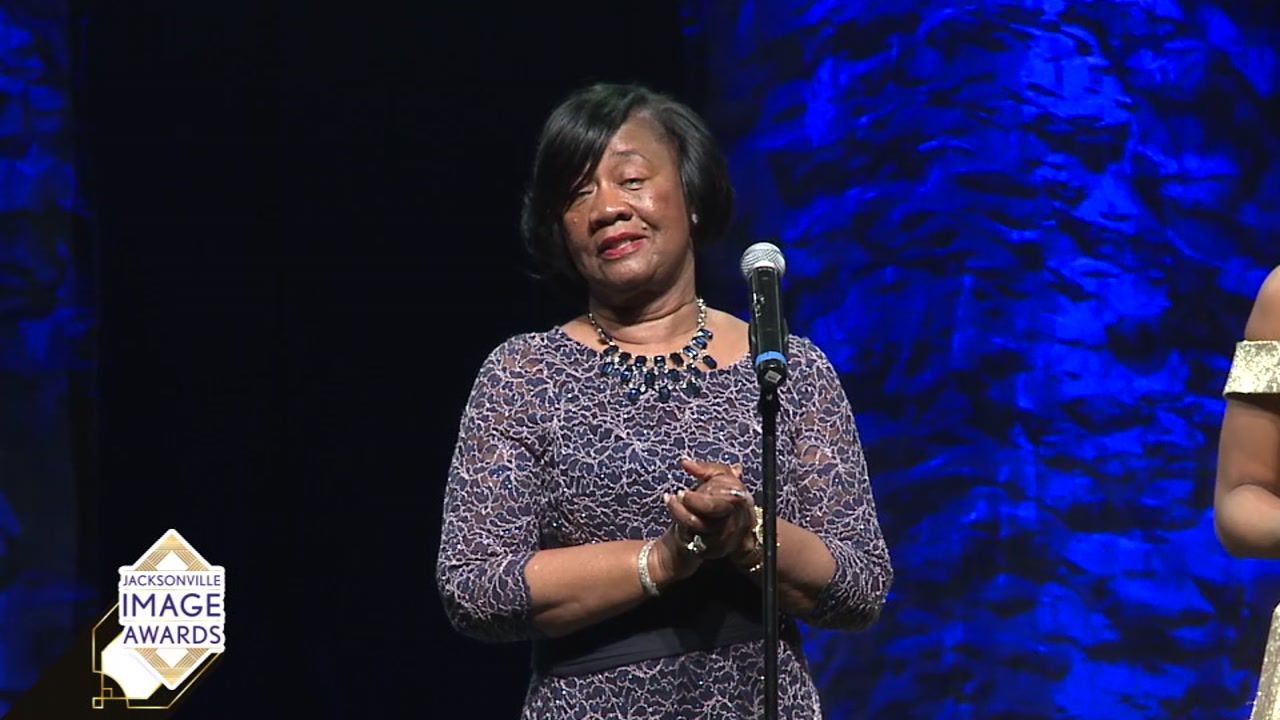 JACKSONVILLE, Fla. – Deborah Mosley Norman is credited with securing millions of dollars in scholarships for students during her tenure as a guidance counselor at Raines High School.

But as the community mourned her unexpected passing Saturday, it wasn’t the millions in scholarship money they were remembering.

It was the moments.

The encouragement, the mentorship, the relationships she established with the students she helped guide into adulthood.

Norman, the longest-serving guidance counselor in Raines High history, earned recognition as the 2020 DCPS Guidance Counselor of the Year and as the first Education Excellence Award winner at the 2020 Jacksonville Image Awards.

During her Image Awards acceptance speech, Norman thanked all of those who had taken her journey with her.

“The greatest joy for me in education was just doing all that I could so that everybody could be everything that they could,” Norman said.

It was that giving spirit that marked all of her relationships, from classrooms to church pews.

A pillar member of the First Baptist Church of Oakland on the city’s Eastside, Pastor Chris McKee Jr. said Norman was serving others right up until the end – with a back-to-school giveaway event planned for Saturday at Flossie Brunson Park.

“She pushed us all to excellence. We will miss her dearly,” McKee said. “She’s a shining example of someone who served everywhere she was.”

Norman, a graduate of Matthew W. Gilbert, went on to teach at the school and was nominated by Gilbert’s faculty to receive the “Young Teachers Achievement Award.”

“Mrs. Norman’s guidance was a beacon of light for many students on their paths through high school and post-secondary journey. She was a stalwart champion in the field of public education,” Raines Principal Vincent Hall wrote in a letter announcing her passing.

Norman’s legacy at Raines was later stamped when the guidance suite was dedicated and renamed in her honor.

In Hall’s letter to the Raines community, he said he was still in shock.

“Today she has gone home, and we’ve lost one of the most influential, courageous, and profoundly good human beings that any of us will share time with on this Earth. She no longer belongs to us; she belongs to the ages,” Hall wrote. “We mourn her loss and send our heartfelt condolences to her family and loved ones.”

Among those who loved Norman is Tonette Phelps, a counselor at Raines High who was mentored by Norman.

She says now students at the school call her, “little Mrs. Norman.”

“She made sure that she trained us well that we could take the charge,” Phelps said. “It is going to be a heavy load for me to carry, but I am going to try to do it well to make her proud.”

“For now, let us pause and give thanks for the fact that Deborah Mosley Norman lived, a woman who guided us and bent us toward the light,” Hall wrote. “Please keep her family and all Vikings in your thoughts during this very difficult time.”