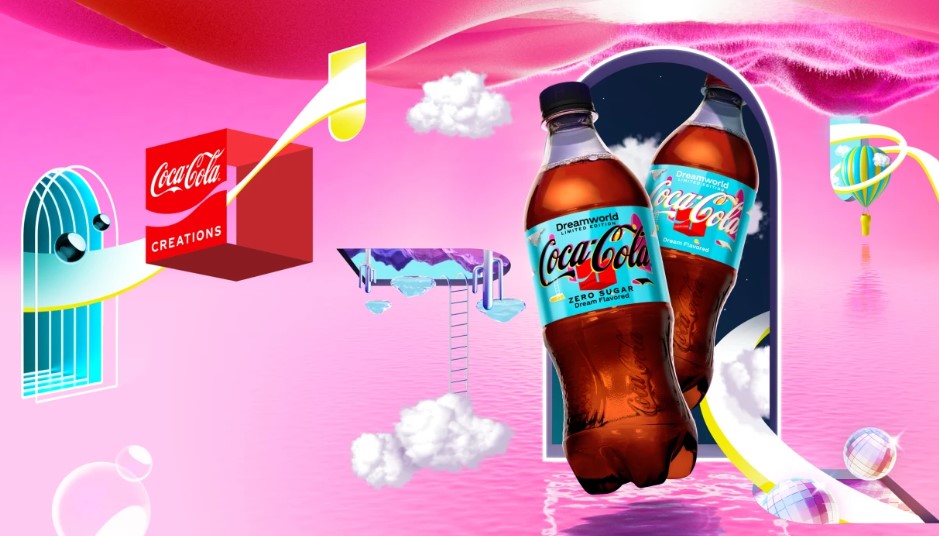 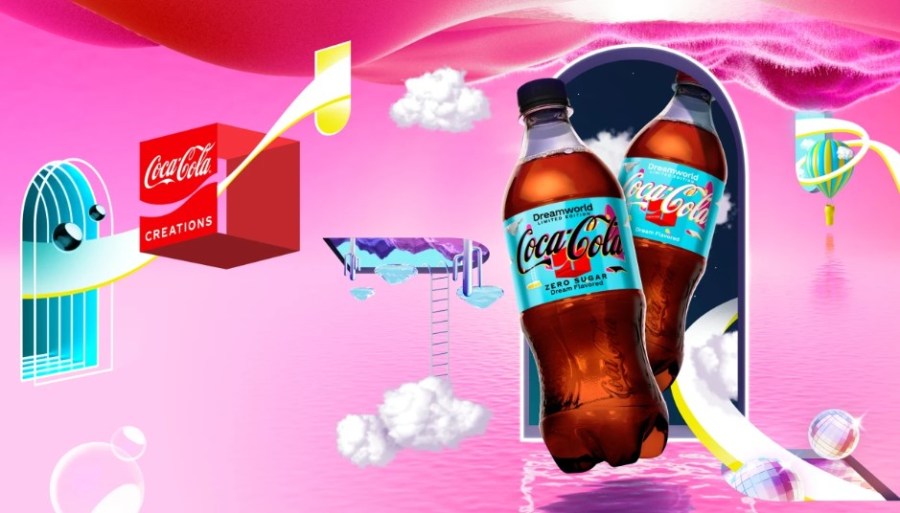 The flavor is the fourth addition to the Coca-Cola Creations marketing campaign, known for its unique flavors and multimedia collaborations.

(NBC News) — Coca-Cola is concluding a yearlong effort to flavor the abstract with a new soda the company says tastes like dreams.

On Wednesday, Coca-Cola announced its new soft drink, Coca-Cola Dreamworld, a soda meant to capture “technicolor tastes and surrealism of the subconscious” by inviting drinkers to “dream with open eyes,” the beverage giant said.

“This dream-inspired product brings to life the playfulness and brightness of dreams — with each sip, the line between fantasy and reality blurs and fans will be able to unlock new tastes, emotions, and adventures,” a Coca-Cola spokesperson told NBC News.

Dreamworld arrives as the fourth and final addition to the Coca-Cola Creations roster this year, a series of limited-edition flavors that the company has been releasing since February, with the debut of Coca-Cola Starlight.

Read the full story on NBCNews.com.