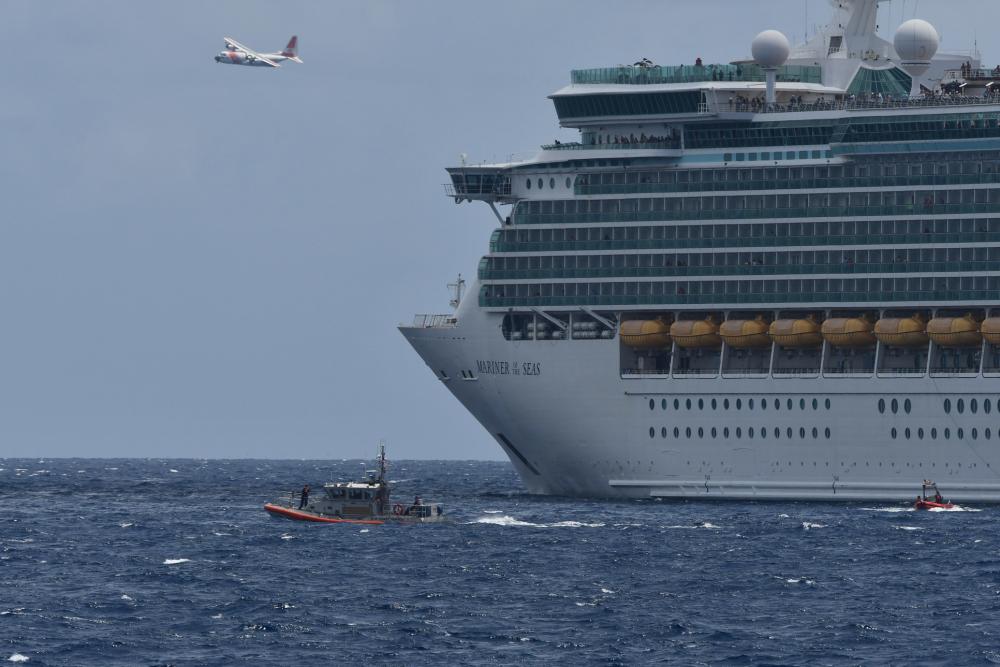 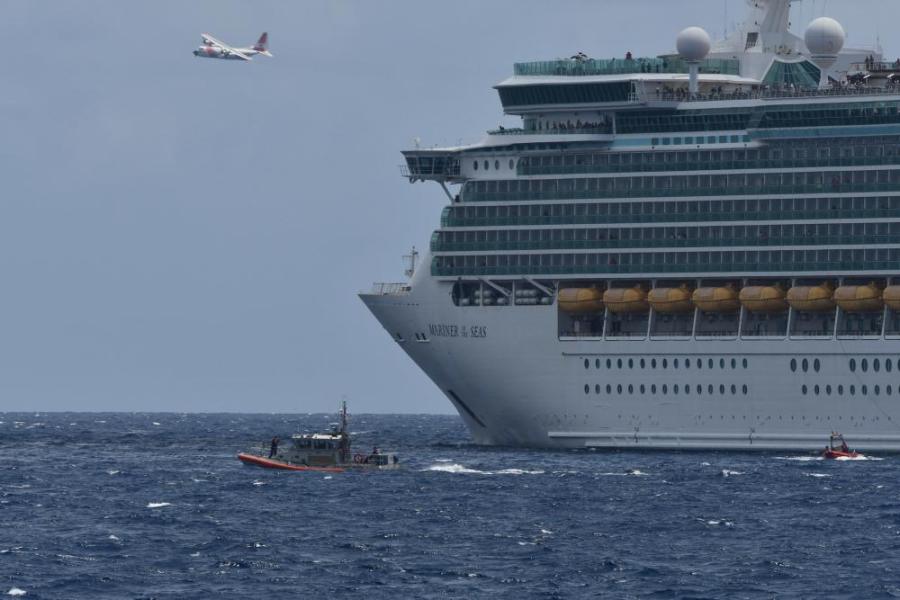 TAMPA, Fla. (WFLA) — The U.S. Coast Guard said it is still looking for the survivors in a capsizing incident that happened off the coast of the Florida Keys.

A USCG report said a boat making an illegal voyage with 15 people on board capsized approximately 14 miles south of Sugarloaf Key Friday.

Rescue crews and civilians rescued eight of the voyagers, one of which was saved by a cruise ship.

However, two people were found dead by officers with the Florida Fish and Wildlife Conservation Commission. Of the eight survivors, six of them had to be taken for emergency medical evaluations, according to the Coast Guard.

“Our thoughts and prayers go out to the families of those who lost their lives off the Lower Keys,” said Rear Adm. Brendan McPherson, commander of the Seventh Coast Guard District.

After searching through the night, the Coast Guard said five people are still missing.

“This situation highlights the risks these migrants face as they attempt to enter the United States illegally by sea,” McPherson said. “The Florida Straits and its approaches can be hazardous for even the best trained and equipped mariners. For people illegally migrating aboard unseaworthy or overloaded boats and homemade rafts, who lack basic lifesaving equipment like life jackets, those risks can often prove deadly.”