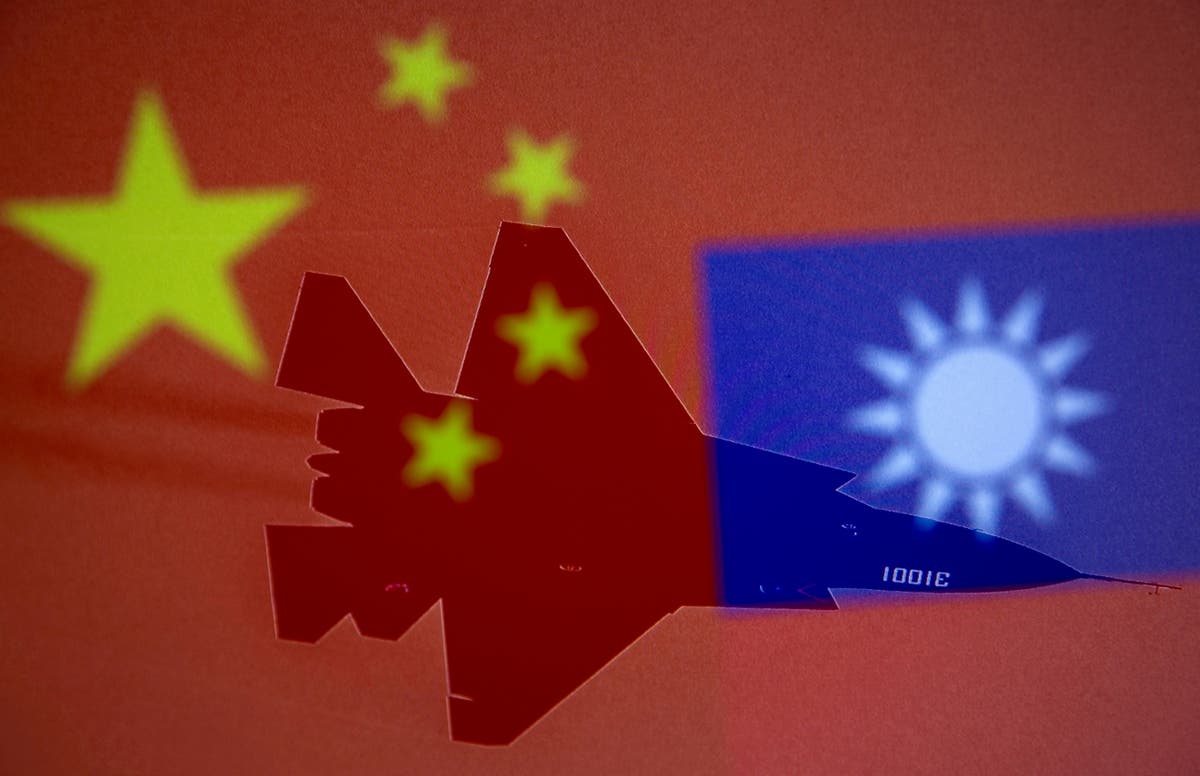 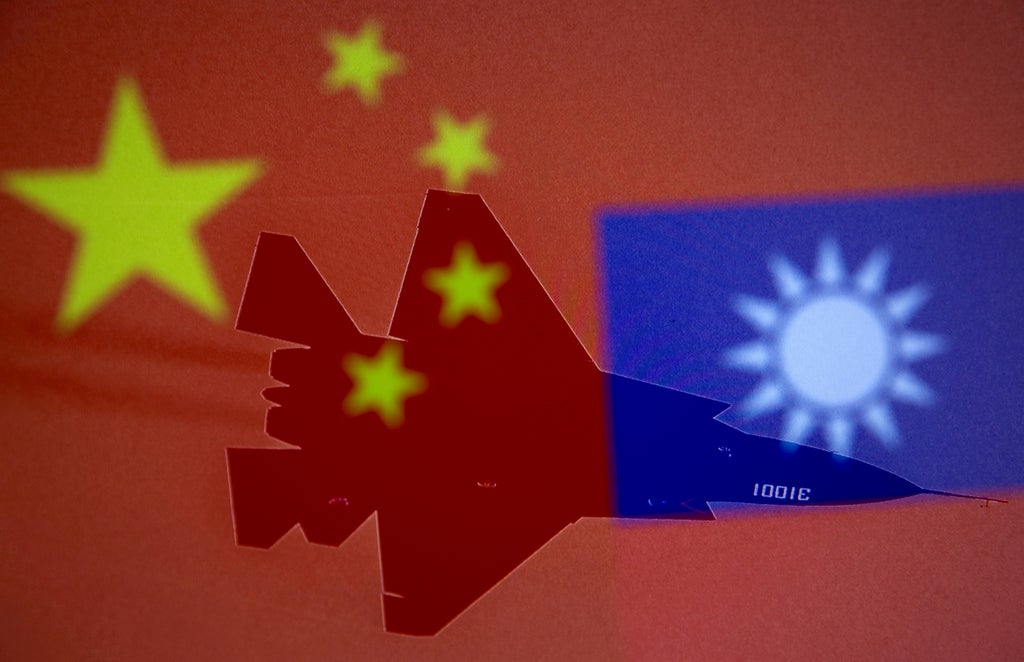 China has warned Taiwan it will resort to “drastic measures” if it made any moves towards attaining formal independence.

“If separatist forces in Taiwan seeking independence, provoke, exert force or even break through any red line, we will have to take drastic measures,” Ma Xiaoguang, a spokesperson for Beijing’s Taiwan Affairs office, said on Wednesday.

“Provocations and outside meddling” could intensify in 2022, the spokesperson said, adding that Beijing has sought a peaceful reunification with Taipei. He also reiterated China’s declaration that the situation was an internal affair in which the US had no right to interfere, according to a report by state-run newspaper China Daily.

“No one and no force can stop our resolve and ability to thwart the provocations for ‘Taiwan independence’ and safeguard the country’s sovereignty and territorial integrity,” Mr Ma said.

The spokesperson was referring to a bill passed by Washington on Monday backing Taiwan and aiding it in developing an adept self-defence capacity.

According to the National Defence Authorisation Act signed by US president Joe Biden on Monday, cooperation between the US National Guard and Taiwan will be enhanced.

Taiwan will also likely be invited to the 2022 Rim of the Pacific exercise, a drill hosted every two years near Hawaii where a large-scale international maritime military exercise is carried out.

Taiwan has retaliated against China’s claims and said the mainland should “seriously reflect on its work towards Taiwan and make correct judgement on the situation”.

The Taiwanese Mainland Affairs Council said it has maintained its policy to protect peace across the Taiwan Strait, a thin and contentious strip of sea between the island and mainland China.

Taiwan conducts itself as a democratic self-governed island, even as Beijing describes the territory as a “wanderer” that will eventually come home.

“China must be reunified and will surely be reunified,” the country’s foreign minister Wang Yi said in a speech earlier this month. He accused the US and others of using Taiwan’s situation to exert control over Beijing.

He claimed that this was the reason behind China and Taiwan’s lingering tension, as Taipei attempted to “rely on the US for independence”.

“It is these perverse actions that have changed the status quo and undermined the peace in the Taiwan Strait, violating the consensus of the international community and the basic norms of international relations,” he said.

Washington has been a primary international supporter of Taiwan and its main arms supplier, and China’s president Xi Jinping has recently warned Mr Biden that stoking Taiwan’s bid for independence would be like “playing with fire”.