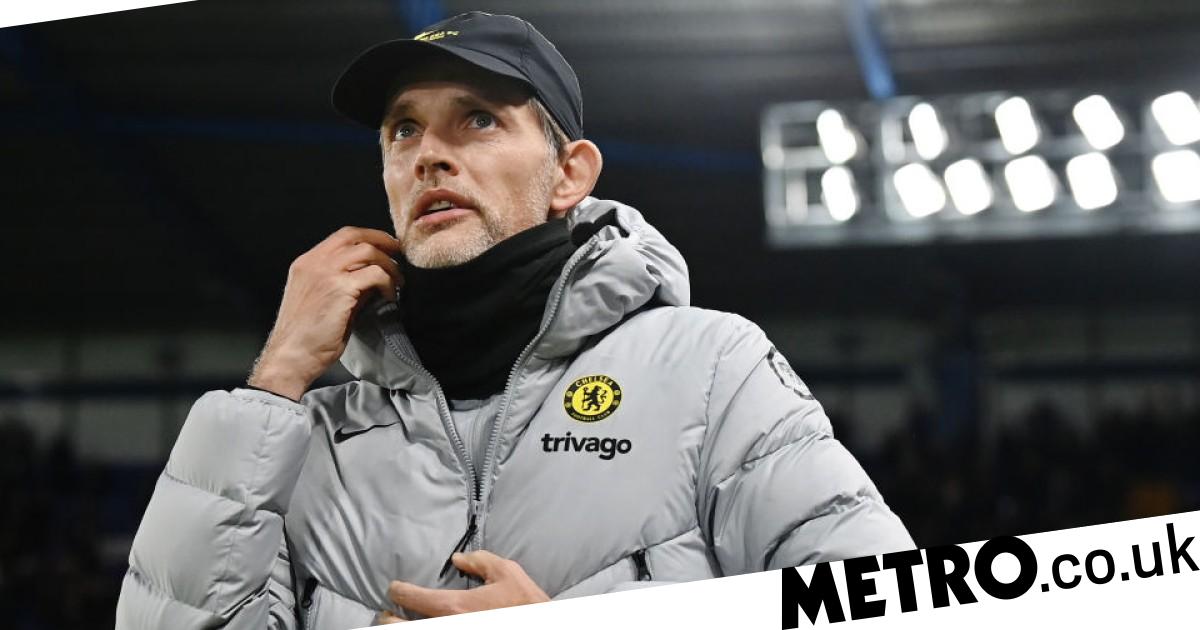 Sevilla have opened the door for Chelsea to sign long-term transfer target Jules Kounde during the January transfer window.

The Champions League holders pushed hard to sign the France international during the summer window but were unable to agree a fee, despite the framework of a deal with the player having been agreed.

Thomas Tuchel is said to be a huge admirer of the 23-year-old and tried to sign the central defender for Paris Saint-Germain while Kounde was still at Bordeaux.

According to ESPN, a move for Kounde, who remains keen on testing himself in the Premier League, is more likely to go ahead in the summer but with Sevilla prepared to reduce their 80million valuation a January switch has not been ruled out.

Chelsea’s ascent to the top of the Premier League was built on a rock solid defence, but they have been less than watertight in recent weeks and have kept just one clean sheet in their last seven games in all competitions following last night’s 1-1 draw against Everton.

Tuchel and Chelsea, meanwhile, have four senior defenders set to enter the final six months of their respective contracts with the futures of Cesar Azpilicueta, Andreas Christensen, Thiago Silva and Antonio Rudiger all uncertain.

‘We have a huge chance to sit here after the same game and talk about a 3-0 and how impressive things are when we miss many players. It’s a huge possibility because it’s just one free-kick and we got punished again.

‘If we look back, it seems it happens too often. We need to consider that when looking back you can make mistakes in analysing and finding patterns that are maybe not there. But you can be sure we will not look away.