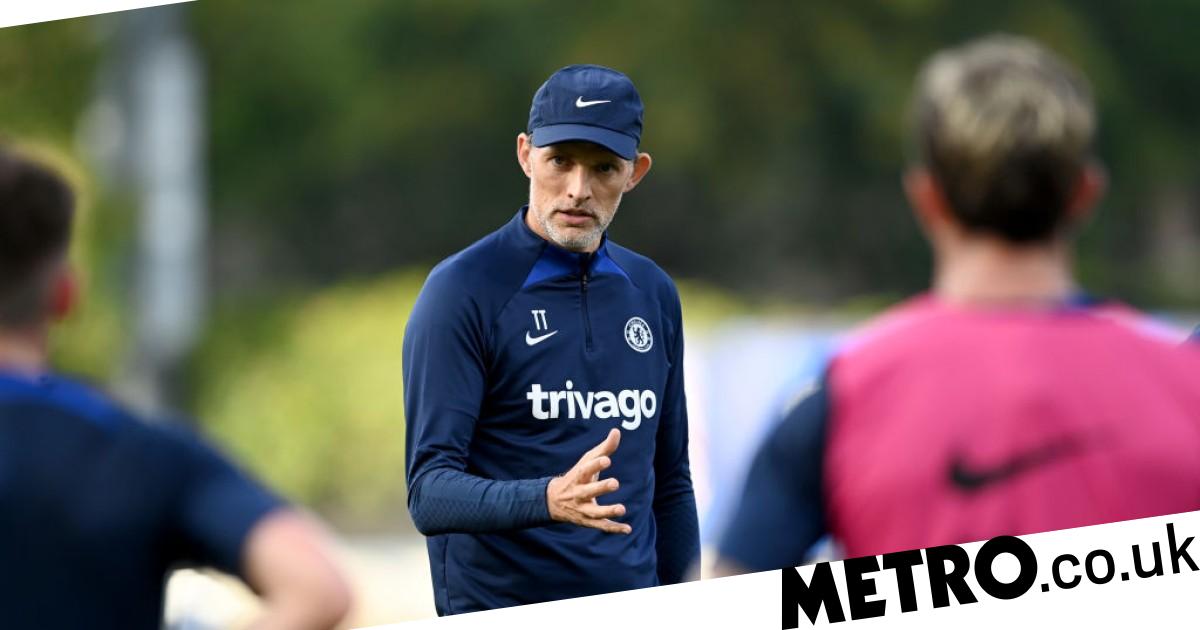 Chelsea have widened their search for another centre-back signing after Barcelona hijacked their move for Jules Kounde and are now targeting a move for Leicester City star Wesley Fofana.

The Blues spent £33m to bring Senegal defender Kalidou Koulibaly to Stamford Bridge earlier in the month but are keen to sign another centre-back before the transfer deadline.

Antonio Rudiger and Andreas Christensen both left west London at the end of last season – joining Real Madrid and Barcelona respectively – and Tuchel has repeatedly stressed the importance of new additions.

Chelsea have been in talks with Sevilla over a deal for Kounde and were optimistic the Frenchman would complete a move worth around £55m.

But Barcelona entered the race for Kounde earlier this month and now appear to be at the front of the queue to secure the 23-year-old’s signature.

Kounde is open to joining Chelsea but would rather join Barcelona, who are currently trying to raise funds to push through the deal.

As a result, Chelsea are looking elsewhere for defensive reinforcements and have recently been linked with Denzel Dumfries, Milan Skriniar and Presnel Kimpembe.

Sky Sports say another name has now emerged as a target for Chelsea, with Leicester’s Fofana attracting interest from the Blues.

Fofana quickly established himself as one of Leicester’s most important players following his move from Ligue 1 in 2020 but his development stalled when he suffered a broken leg this time last year.

The 21-year-old, who signed a two-year contract extension at the King Power Stadium in March, is back fit again and raring to go ahead of the new season.

Chelsea not only face losing Kounde to Barcelona, but also selling two defenders to the Spanish club, with Marcos Alonso and Cesar Azpilicueta keen for moves to the Nou Camp.

Blues boss Thomas Tuchel has admitted he is a ‘little bit’ annoyed with Barcelona over their pursuit of Cesar Azpilicueta.

‘Maybe a little bit,’ Tuchel said during Chelsea’s pre-season tour of America. ‘It’s a tough question because I am not sure if I want to give Azpi what he wants.

‘At some point it is about what we want. I just made the comparison about how much we fought for Koulibaly, who is a national team player and roughly the same age.

‘He is a hugely important player for Napoli but we have a Spanish international who is the captain at Chelsea. I see him maybe at the same level but Barcelona don’t see him on that level.

‘So I am not sure if I want to give him what he wants as he is a huge player. We don’t think so much about other clubs. The focus is on us and what we need.

‘I said that to him and I say it to you that I understand on a personal and a career level. But I am not only in this role to give him what he wants. I am a manager for Chelsea who wants to do what’s best for Chelsea.

‘He doesn’t like it but he understands. It is tough for him because the other club is permanently on him. On September 1 when things calm down, then he can play on his highest level.’