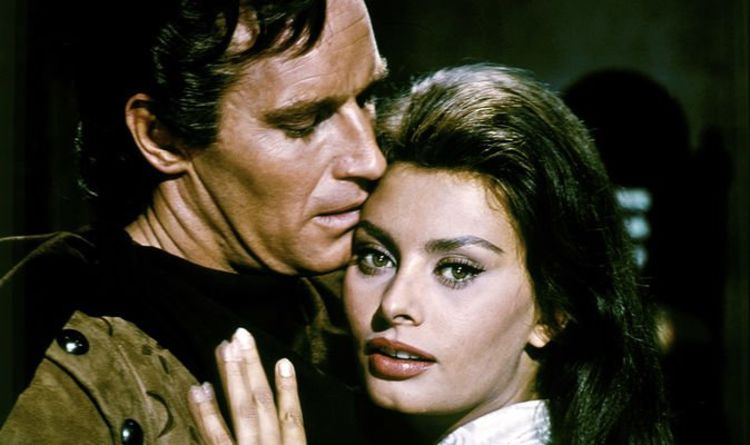 So much so that Heston was “most uncomfortable” during any love scenes and would, in future, turn down roles that might involve them sharing the screen again.

Mann shot take after take but Heston could barely bear to glance at Loren during passionate scenes and even in the climactic deathbed scene. He would later insist that he was “looking into the future”, rather than into the eyes of his wife.

It was picked up by subsequent reviews, with one saying that “Miss Loren and Heston spend most of the picture simply glaring at each other.”

Heston was also vocally unhappy with the fact that he dramatically aged throughout the movie while his glamorous co-star (with her expensive hairdresser in tow) remained resolutely beautiful.