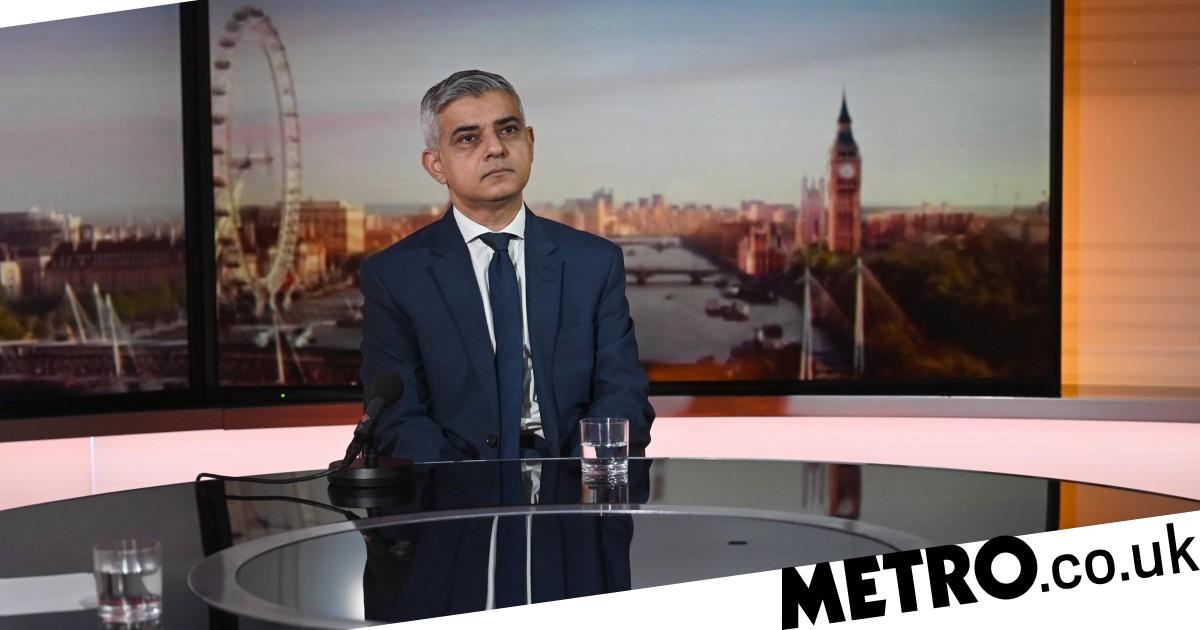 The mayor of London is reportedly planning to end the prosecution of young people caught with cannabis in the capital.

Sadiq Khan is set to roll out a new scheme which will allow people under 25 caught with the drug to be offered speeding course-style classes or counselling, the Telegraph reports.

Police officers will apparently be told not to arrest young people caught with small amounts of the drug, and attempt to offer them more positive interventions.

Although Mr Khan does not have the legislative power to decriminalise drugs or change their classifications, these measures would effectively decriminalise cannabis for young people.

The London boroughs of Lewisham, Greenwich and Bexley will be part of the initial scheme, and it could be rolled out further if successful.

A spokesperson for the mayor of London said: ‘The Mayor firmly believes that drug use, and its related crimes, are preventable and not inevitable. That is why his approaches to tackling these issues are rooted in deterrence and early intervention.

‘City Hall is working closely with community groups across London, providing them with the resources they need to tackle poverty, alienation and a lack of opportunity so that they can help bring about lasting change in their local area.

‘A core focus of this work is investigating various ways in which young people can be diverted away from low-level drug use by being better informed about its harm, and the Mayor’s Office for Policing and Crime is actively involved in discussions around this scheme.

‘We know that we’ll never be able to simply arrest our way out of the problem, which is why we continue to work on schemes that provide young people with support and education, rather than simply putting them through the criminal justice system – with the aim of diverting them away from drug use and crime for good.’

The spokesperson stressed the funding for the pilot has not yet had final approval from the Mayor’s Office for Policing and Crime.

The mayor’s plan comes just a month after prime minister Boris Johnson announced a huge crackdown on illegal substances as part of a 10-year plan to tackle drug-related offences.

He even warned middle-class users of ‘lifestyle drugs’ like cocaine could have their passports and driving licences taken off them.

Mr Johnson said in December: ‘What we’re also saying is we’re not going to sit idly by when you have lifestyle users also using Class A drugs, and we’re going to be coming down tougher on them.

‘We are looking at doing things to tackle those so-called lifestyle drug users who don’t think they are part of the problem. In the end, all the demand is helping to create the problem.

‘The 300,000 problem drugs users, you’ve got to deal with what is going on there, you’ve got to make sure they are given rehab, you’ve got to come down tough on the county lines gangs, but you’ve also got to think about what is happening with the demand, the economic advantage that is given to the gangs by the lifestyle users as well.’

If the funding is approved the pilot, which was initiated by Lewisham mayor Damien Egan who approached the mayor’s office, is expected to be announced later this month.

Mr Khan’s plans are based on research which suggests police time would be better spent tackling serious and violent crime.

The aim is to divert those who have committed low-level offending away from the criminal justice system, and into support services which provide them with positive interventions instead.

Similar schemes have previously been tested by police and crime commissioners in Somerset, Durham and the West Midlands.

Labour leader Sir Keir Starmer, who was the director of public prosecutions before becoming an MP, has previously said he does not think decriminalisation should be pursued in this country.

Every April people flock to Hyde Park to openly smoke cannabis in a celebration called ‘420 day’.