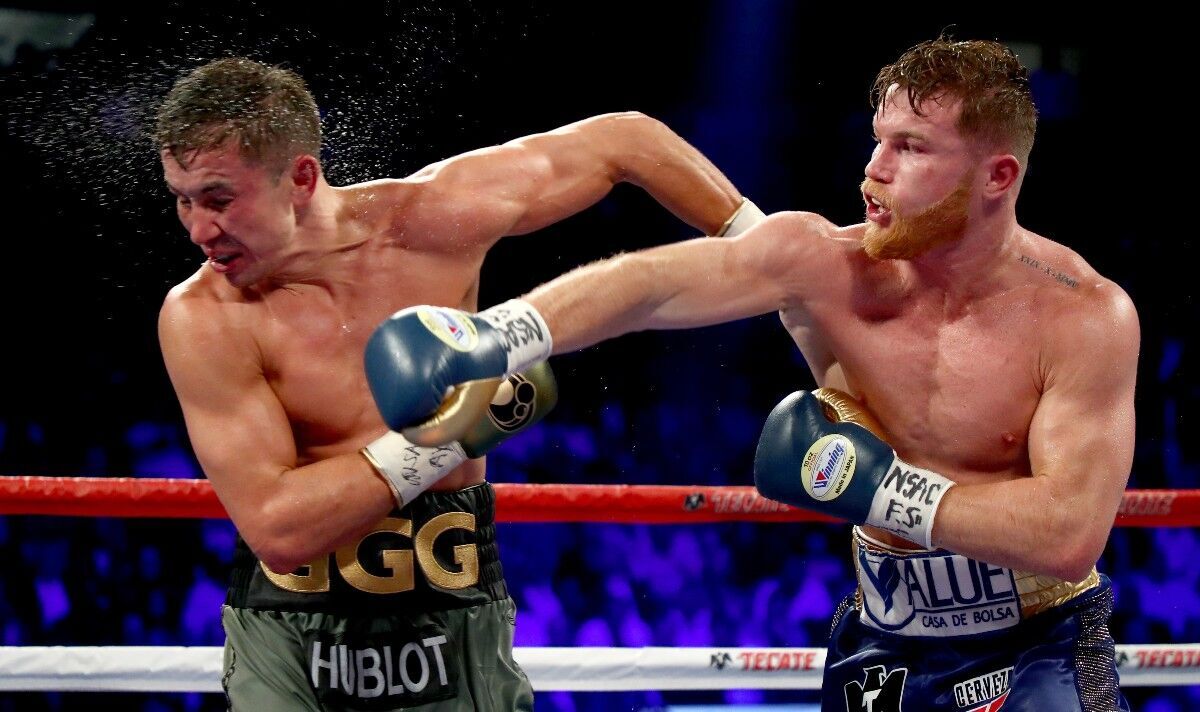 Canelo Alvarez’s trilogy fight with Gennady Golovkin has been announced to take place in Las Vegas later this year. The date for the fight had already been set for September 17 for the undisputed super-middleweight title.

Both previous bouts between the pair went the distance, with the first ending in a controversial tie. But Canelo won the second fight via majority decision a year later in 2018 with Covid and other fights delaying the trilogy.

But it was confirmed last month that an agreement had been made for the fight to take place on September 17. The venue had not been confirmed, but Matchroom boss Hearn has now confirmed the fight will take place at the T-Mobile Arena in Las Vegas.

We’ll be bringing you the very latest updates, pictures, and video on this breaking news story.

For the latest news and breaking news visit:/sport

Stay up to date with all the big headlines, pictures, analysis, opinion, and video on the stories that matter to you.