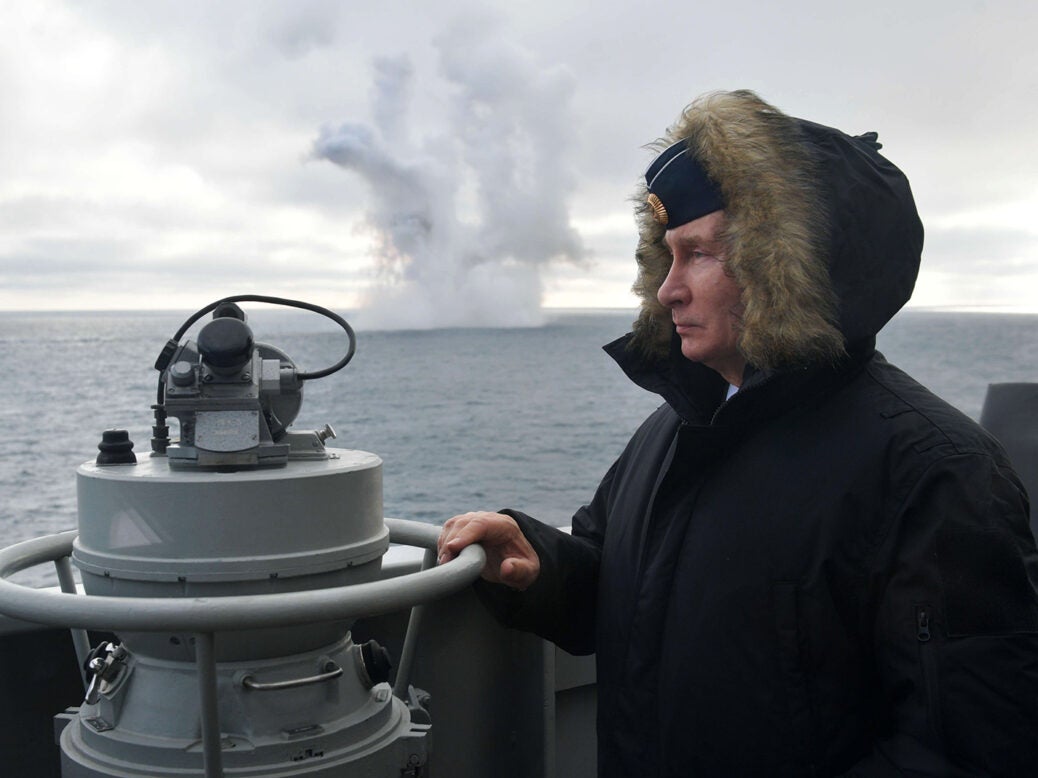 BERLIN — Representatives of the US and Russia are due to meet in Geneva on 9 and 10 January, amid an ongoing buildup of Russian troops at the border with Ukraine, which Western governments believe could presage an invasion. The summit comes in the wake of a call held between the US President, Joe Biden, and his Russian counterpart, Vladimir Putin, on 30 December last year.

Western leaders have been alarmed at the possibility that Moscow could order an invasion of its neighbour since US intelligence first raised the alarm about a Russian troop build-up on the border with Ukraine in November. Moscow could be preparing to attack as soon as early 2022, Washington warned last month. Well, it’s early 2022 now. Is war imminent?

Repeated warnings from the West against an invasion have not, so far, succeeded in defusing tensions. Tens of thousands of Russian troops remain stationed at the border. Around 10,000 Russian troops were recently called back, but the US reportedly does not view the move as a significant draw down of Russia’s invasion preparations.

The US and its allies are doing, they say, the most they can to avoid renewed conflict. In his 30 December call with Putin, the second that month, Biden again threatened dire economic sanctions on Russia if it did attack its neighbour. US officials have indicated that any sanctions would be further reaching than those imposed on Russia in 2014, when the Moscow seized Crimea from Ukraine.

Yet fresh measures designed to cripple Russia’s economy will have been factored in if the Kremlin does decide on war. Moscow and Kyiv will both be well aware that few Western leaders are likely to send troops to die for Ukraine, which is not a member of the Nato alliance.

Last month, Russia issued a set of demands of the US and Nato. They include that weaponry be removed from countries which joined the alliance after 1997, such as the Baltic states and Poland, and revoke promises of eventual membership for Georgia and Ukraine. The demands are widely viewed as unrealistic. Some observers see them as designed to be rejected out of hand, offering Moscow a ready-made casus belli in a confrontation where Russia has already invested too much to back down without receiving concessions. The stakes for the upcoming US-Russia talks, then, are high.

A clue for one possible outcome may lie in a cryptic sentence from a press conference Putin gave last month. “The future of Donbas must be decided by the people who live in Donbas,” the Russian president told assembled journalists. The Donbas region of eastern Ukraine has been under the control of pro-Russian separatists since 2014. “A Crimean scenario?” speculated Alexei Venediktov, the editor of the liberal radio station Echo of Moscow, a reference to the hastily organised referendum, which preceded the annexation of Russia’s newest federal subject.

A sham vote on unification with Russia, whose result would be pre-ordained, would be certain to draw the ire of the West, which would impose heavy sanctions immediately. But it could offer Russia a means of saving face in this high-stakes confrontation.