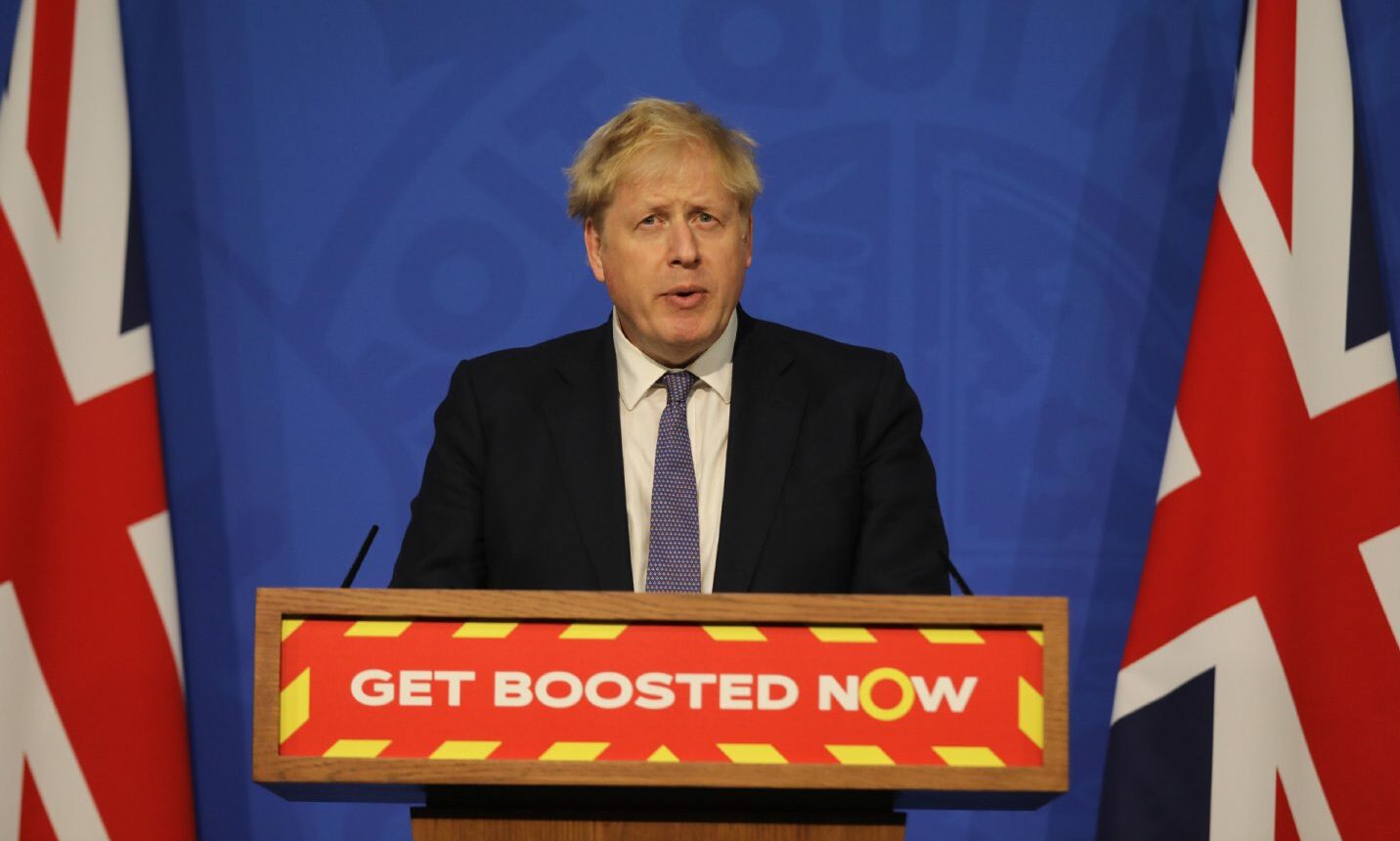 A pledge by Boris Johnson to increase daily Covid testing for critical workers does not extend to more staff across key services in Scotland.

The prime minister announced around 100,000 workers will be given daily lateral flow tests in England to keep track of the spread of Omicron.

He revealed the policy in a televised briefing on Tuesday evening after a further 218,724 cases of coronavirus were reported in the UK.

Mr Johnson said the testing policy will come into force on Monday January 10.

Asked if the same pledge will apply north of the border, the Scottish Government only confirmed daily tests are already available to health and social care staff.

“The Scottish Government has already prioritised essential workers for on-site appointments at all of our test sites,” a spokesman said.

“Workplace testing using regular lateral flow tests is also available to all workplaces with more than 10 employees and we have increased the testing available to our health and social care workforces to enable daily testing in those sectors.”

First Minister Nicola Sturgeon is due to give her own update on Covid in Scotland on Wednesday afternoon in a specially convened virtual meeting at Holyrood.

Ms Sturgeon is expected to confirm whether Scotland will follow England and Wales in reducing the length of time for self-isolation from 10 days to seven.

This would allow those who return a negative test on two consecutive days using lateral flow devices to end their self-isolation after a week.

The Government is acting to protect critical national services.

The current length of isolation has been blamed for a rise in staff absences which put more pressure on business and public services over winter.

In his televised press conference, Mr Johnson said there is a chance the UK can ride out the Omicron variant without the need for another full lockdown.

He repeated a plea for everyone to get a coronavirus vaccine booster.

Mr Johnson said: “The Government is acting to protect critical national services to keep supply chains open and fortify our NHS to withstand the pressures ahead.

“We’ve identified 100,000 critical workers in areas from food processing, to transport to our Border Force and from January 10 we will be rolling out lateral flow testing for all these workers available on every working day.

“We will be sending testing kits directly to these organisations and liaising with them on the logistics.”

The Trades Union Congress slammed the number of tests provided as “hopelessly inadequate”.

“Ministers must explain who is left out, and what they should do if they can’t get tested.

“The Prime Minister has known about the shortage of tests for weeks.

“It beggars belief that he is doing so little, so late.”

Test and Protect is also now focusing its resources on those most at risk of harm.

Most people will be contact traced by text message or email.

People who work in high-risk settings such as hospitals and care homes will be prioritised for telephone calls.

“So we are now prioritising some slots for essential workers – such as NHS and transport staff – as well as for those who are clinically vulnerable or eligible for new Covid treatments.”