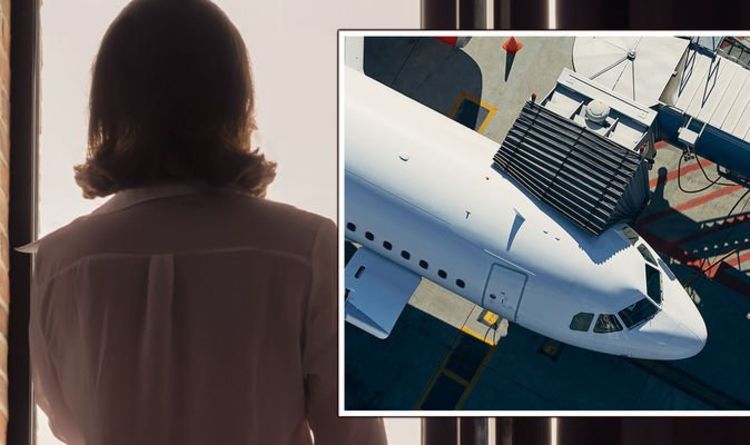 Police are now investigating the allegation after the pair told friends they were drugged before the attacks took place. The crew had been in the city on a layover and had visited the mansion after they had visited a nightclub in the city. One of the women, upon her return flight to the UK, broke down in tears as she explained to her fellow cabin crew the events that had taken place.

A “third-party” notified the Metropolitan Police on arrival at Heathrow Airport and an investigation was launched, according to the Sun.

A source said: “The women were working abroad and let their hair down one evening. They went to a posh club in Los Angeles and from there they went back to a mansion.

“They claim that they were drugged and sexually assaulted while they were at the mansion. It’s all very serious.”

A spokesman for the company said: “We are aware of reports that crew members may have been involved in an incident while overseas.

“We take such matters extremely seriously and are providing them with full support.”

The Metropolitan Police Service said: “Police at Heathrow were informed by a third party that two members of an incoming airline cabin crew had allegedly been sexually assaulted in the US.”

The statement ended: “Our inquiries are ongoing.”

The women have worked for several years for their airline, which has been providing them with specialist help and support.

The Foreign, Commonwealth & Development Office’s advice for victims of rape or sexual assault abroad says: “In most countries, you must report the crime before returning to the UK if you want it to be investigated.

“UK police do not have jurisdiction to investigate an attack that has taken place abroad and cannot direct an alleged crime be investigated.

“Foreign police forces are under no obligation to open a case.”

They said passengers would proposition them, tell their sexual fantasies, and request pornographic videos and pictures.

The survey says this harassment occurred “despite the prevalence of abuse and the emergence of the #MeToo movement” which seeks to bring an end to sexual harassment and assault.

One flight attendant said: “I used to get cornered in the back galley and asked what my hottest layover was.”

They added: “When I started flying I used to get asked if I was a member of the mile-high club. That was a common quip from a passenger.”

Eighteen percent of the survey respondents said they experienced physical sexual harassment within the last year, and of that group, 40 percent said it happened three or more times.