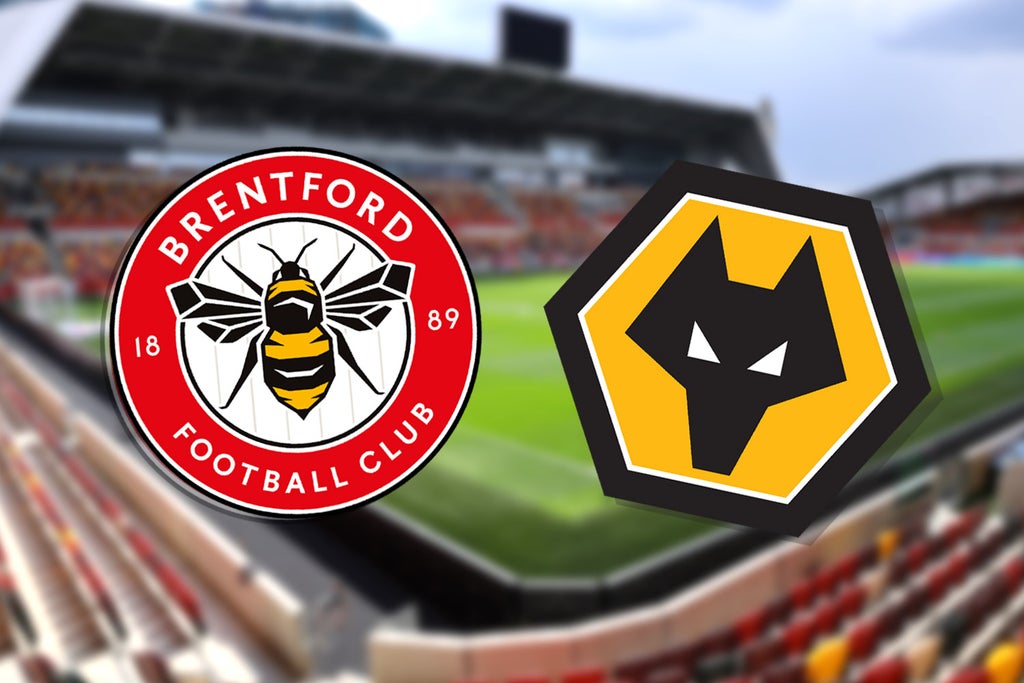 Obviously, to expect a newly-promoted side to go out and match Manchester United with all of their resources would be ridiculous on first glance but the manner in which Thomas Frank’s side dominated in the first-half left the Dane ruining their second-half showing.

Still, as gutting as it may have been to lose so comfortably in the end, it did speak to just how impressive generally are at home.

Wolves, however, are unlikely to be anywhere near as bad as United were at times.

Under Bruno Lage, they sit eighth in the Premier League and are unbeaten in four.

Here’s everything you need to know about the game.

The Premier League game is scheduled for a 3pm GMT kick-off time on Saturday January 22, 2022.

The Brentford Community Stadium will host it.

Where to watch Brentford vs Wolverhampton Wanderers

TV channel: Due to the game taking place during the 3pm blackout across English football, fans will be unable to watch the game live.

Highlights: Match of the Day, however, will provide highlights when it airs at 10.30pm on BBC One on Saturday.

For Wolves, Ruben Neves is expected to come back into the starting lineup after missing the win over Southampton with Covid-19.

Brentford are usually so strong at home but Wolves have looked like one of the most well-drilled teams in the Premier League.