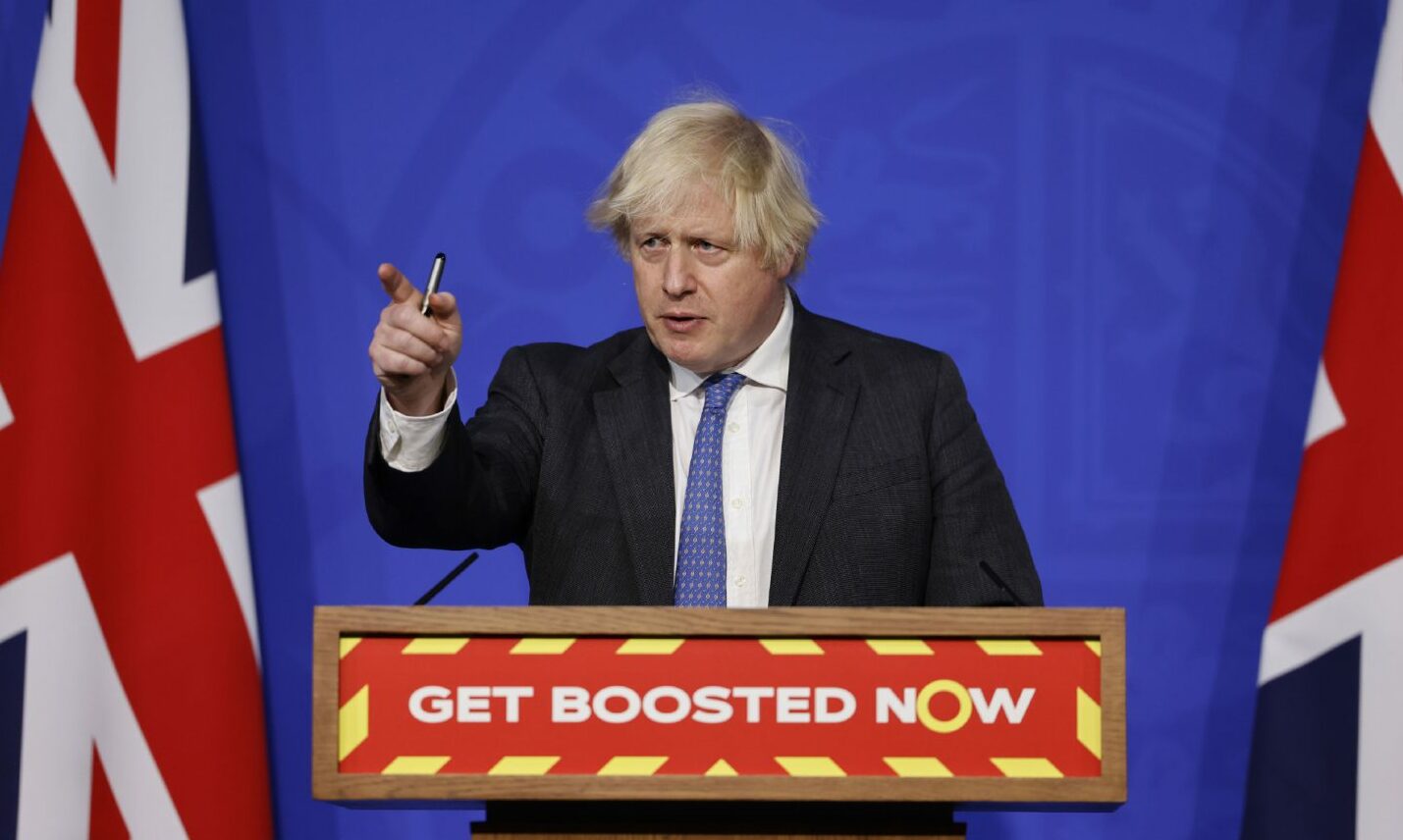 Boris Johnson failed to self-isolate after he was “face-to-face” with a close aide who caught Covid, it has been claimed.

A Downing Street videographer is alleged to have tested positive for the virus shortly after the Prime Minister recorded his 2021 New Year message.

It was also claimed the pair stood “close” to each other and were less than two metres apart while filming took place.

A source told the Daily Mirror that the videographer did not wear a mask during the recording and was near the Tory leader for about 15 minutes.

UK Government rules at the time stated that members of the public should self-isolate if they spent more than a quarter of an hour near someone who tested positive.

No10 denied that the recording broke social distancing rules and insisted Mr Johnson did not need to self-isolate.

The Prime Minister was socially distanced from the individual.”

But pictures on a Downing Street Flickr account sparked further concerns that the PM and his aide had breached virus regulations.

A spokesperson said: “The Prime Minister was socially distanced from the individual who subsequently tested positive and the duration of the filming was shorter than 15 minutes.

PM was not advised to self-isolate

“This has been reaffirmed by those present. He was not advised to isolate as the rules did not require him to do so.”

The Prime Minister’s New Year speech came days before Scotland and the rest of the UK was plunged into a lengthy winter lockdown.

Schools, pubs and leisure facilities were shut across the country with the public urged to stay indoors and avoid visiting family members.

Mr Johnson came under fire last month amid claims he had broken Covid rules during the first lockdown with a garden party.

Meanwhile, government adviser Allegra Stratton resigned after footage emerged of her joking about a Downing Street Christmas party in December 2020.

The Prime Minister recently refused to introduce further virus restrictions over Christmas and New Year despite fears over the Omicron variant.

It came as Nicola Sturgeon forced nightclubs to close and limited crowds at football matches north of the border to try and stop the spread of the new strain.

The First Minister is set to give an Omicron update from Holyrood tomorrow after a record number of cases were confirmed yesterday.

The SNP leader is expected to confirm whether Scotland will follow Westminster’s lead in cutting the required self-isolation period down to seven days.