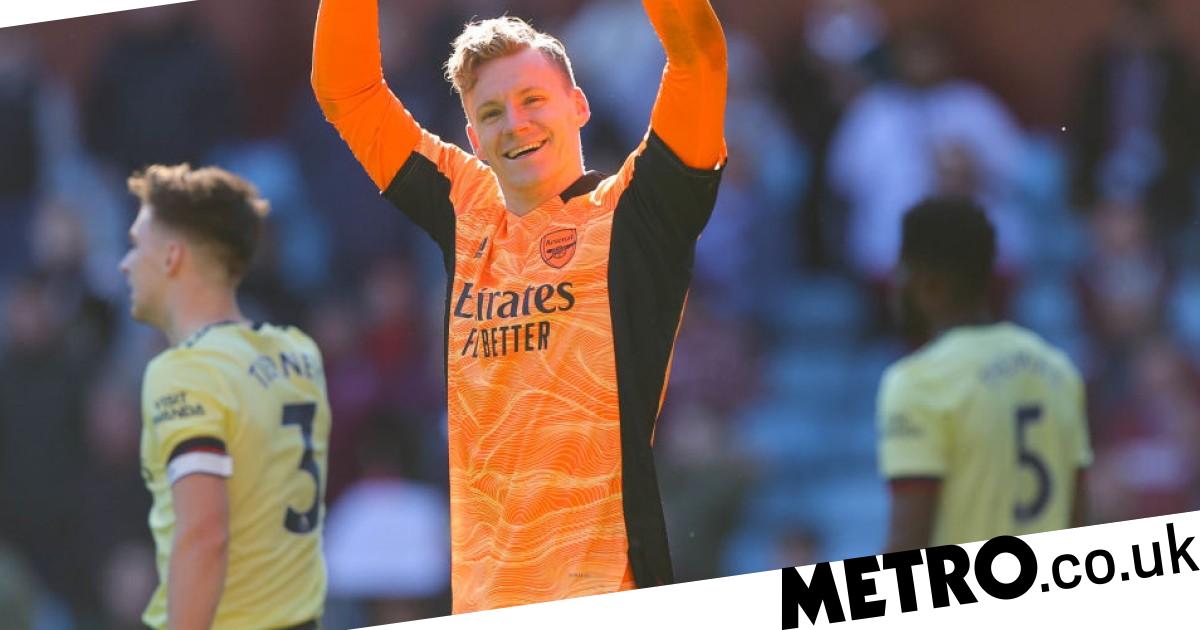 Bernd Leno is set to leave Arsenal to sign for Fulham with the goalkeeper heading for a medical and set to sign a deal on Tuesday, according to reports.

Leno, 30, arrived in north London from Bayer Leverkusen in 2018, beginning the 2021-22 season as Arsenal’s No.1 in goal before losing his place to Aaron Ramsdale.

After just eight appearances in all competitions last season, the German was eager for more starting opportunities and is set to join Fulham for £8m on a deal until June 2025, with an option for a further year.

Leno’s exit could set off Arsenal fire sale with Mikel Arteta admitting last week that his squad is too ‘large’.

The Gunners have been very active in terms of incomings so far this summer, bringing in Gabriel Jesus and Oleksandr Zinchenko from Manchester City, midfielder Fabio Vieira from Porto, goalkeeper Matt Turner from New England Revolution and teenage winger Marquinhos from Sao Paolo.

Those transfers have totalled around £120m, and with the likes of Hector Bellerin, Lucas Torreira, William Saliba and Reiss Nelson having returned from loan spells abroad, the Gunners boast a whopping squad of 31 first-team players.

‘We have a large squad so we have to make some decisions as well on the players that we’re not going to be using consistently and be fair and straight with them,’ Arteta said.

‘That’s a process that is going to start very soon as well.

Fulham, meanwhile, sealed promotion as Championship winners last season and are looking to avoid another short stay back in the top flight under boss Marco Silva.