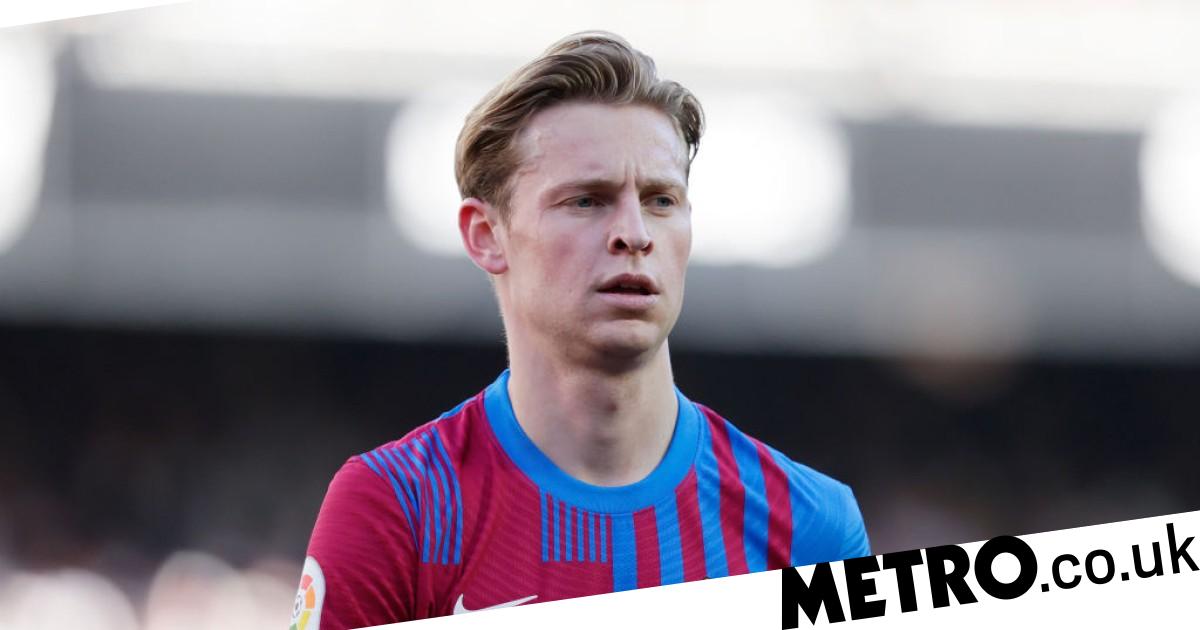 Barcelona have told Frenkie de Jong that he will have to leave the club this summer if he does not accept a salary cut, according to reports in Spain.

De Jong is intent on staying at Camp Nou but Barcelona are looking to sell the Netherlands international in order to balance their finances and get some high earners off their wage bill.

Manchester United have prioritised a move for De Jong since the start of the summer as Erik ten Hag made the former Ajax midfielder his top target.

But De Jong has major reservations about moving to United, primarily due to their lack of Champions League football.

De Jong’s agent has also approached Chelsea in recent weeks and it’s understood that the 25-year-old would be more open to joining Thomas Tuchel’s side.

However, United have agreed a €85 million (£71.7m) deal with Barcelona for De Jong, while Chelsea are unwilling to match that offer.

According to Cope, Barcelona have clearly explained the situation to De Jong’s representative that the player must either accept a wage cut or agree to leave Camp Nou.

The report claims that Barcelona would save around €40 million (£33.6m) if they manage to get De Jong off their wage bill.

Barcelona must also settle their wage dispute with De Jong as they owe him around €17m (£14m) after he agreed to defer part of his salary to help the club’s financial situation.

Despite Barca’s desire to sell De Jong, Xavi insisted at the weekend that the midfielder remains a key part of his plans.

‘I have chatted with him, he knows how much I value him, I value him very much as a footballer,’ said Xavi.

‘We have had very important private conversations that I will not reveal here. For me, he is a fundamental player for the team’s play.’

Barcelona are also looking to sell Memphis Depay before the window closes.