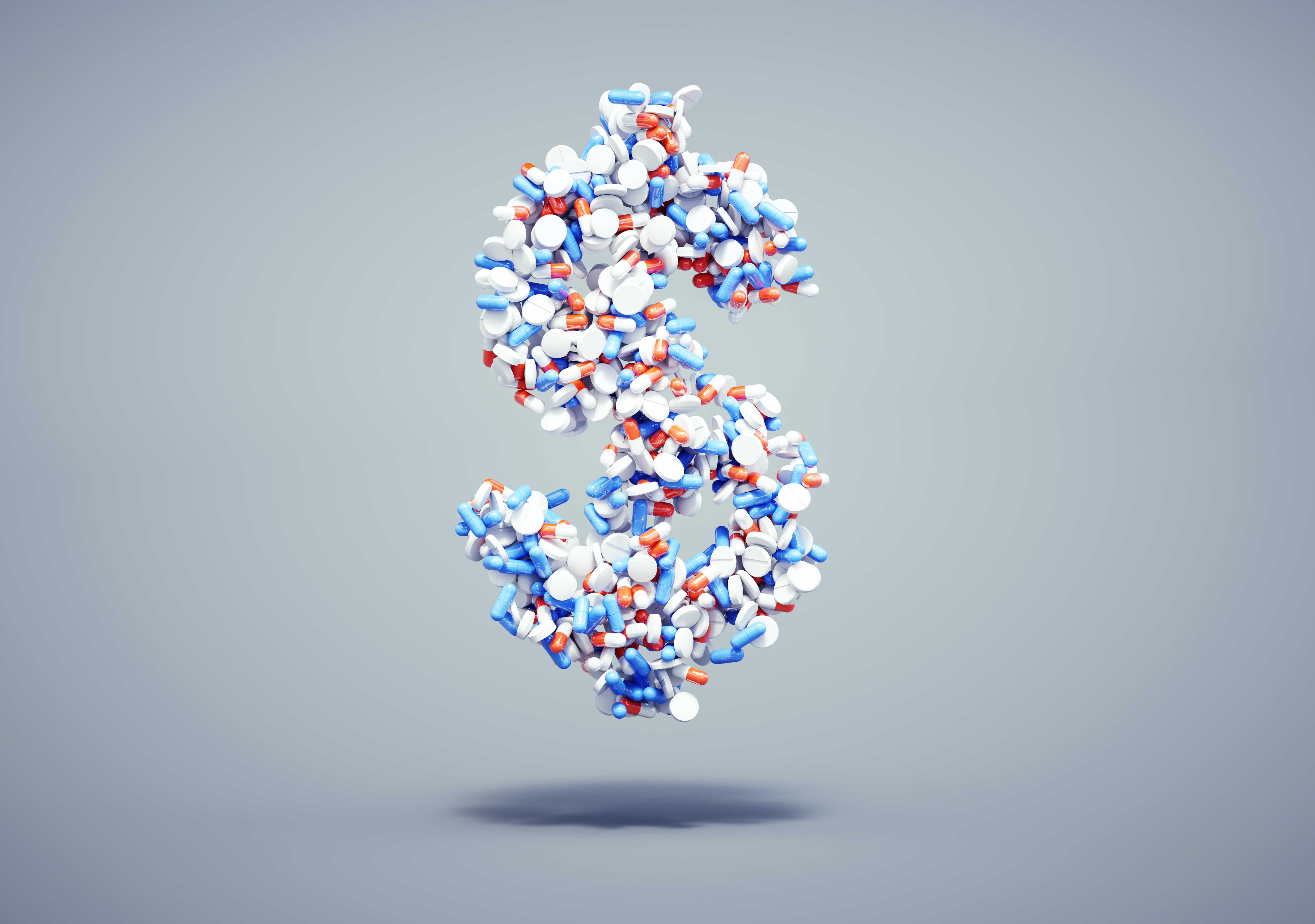 New Zealand and the US stand out in allowing direct advertising of pharmaceuticals to consumers, but the influence that has on patients and doctors is negative and should be curtailed, writes Joel Lexchin, York University in Toronto

Advertising promoting new drugs is effective but often leads to inappropriate prescribing. To protect the health of their citizens, countries should ban it.

Many drugs, but certainly not all, are extremely useful in controlling symptoms and preventing or curing illness. The companies that produce them are generally expected to make profits, growing revenues with higher prices or bigger sales volumes.

But nearly all wealthy developed countries impose restrictions on the price of drugs so that option is not always available. And so companies spend massive amounts on promotion to grow sales. In the US alone, US$20 billion was spent in 2016 to convince doctors to prescribe brand name drugs.

The promotion is not only directed at doctors. The US and New Zealand both allow direct-to-consumer advertising, mentioning the name of a drug alongside the problem it’s meant to treat in a single advertisement. Companies spend nearly US$10 billion a year on advertising drugs to consumers in the US.

Evidence shows advertising influences patients. Three quarters of the respondents in one American survey said they were likely to ask a health care provider about advertised drugs and 26 percent said they had already done so. Almost a quarter would look for a different doctor if their doctor refused to prescribe a requested brand name drug. This influence continues despite accumulated evidence strongly suggesting the information patients receive through advertising does not result in better prescribing – there are more negative than positive consequences from such advertising.

One randomised controlled trial, the strongest form of evidence, looked at the influence of patient requests for the antidepressant paroxetine using actors pretending to have a standard set of symptoms. These pseudo-patients described either symptoms of depression or of a less severe temporary condition, ‘adjustment disorder’ that is due to life problems and does not require antidepressant treatment. If patients requested an advertised brand-name drug, they were equally likely to receive an antidepressant prescription whether they had symptoms of depression or adjustment disorder.

Canada has general and medical cultural similarities to the US, but does not allow direct-to-consumer advertising, making it a useful comparator. However, some US media reaches Canadian audiences with prescription drug advertising that is illegal under Canadian law. Barbara Mintzes and her colleagues surveyed patients and doctors in Vancouver (Canada) and Sacramento (USA) to compare prescription decisions. In Sacramento, patients were much more likely to ask for a drug because of advertising. However, physicians in both countries were just as likely to fulfil requests when patients asked for a prescription by name, even when the doctors were ambivalent about the requested drug’s suitability.

Another set of researchers looked at three drugs being promoted on US media and compared prescribing rates in English-speaking Canada versus Quebec, which is mainly francophone, and less affected by US media. They found increased prescribing rates for one product, tegaserod, a drug approved for use in irritable bowel syndrome, that was later withdrawn from the market for safety reasons.

The solution to such advertising and its effect on prescribing is simple in most areas of the world. If it isn’t allowed, don’t let it start. In countries where disease awareness ads are already present, governments should move to ban them.

Addressing promotion to doctors is not as easy.

A little more than a decade ago, researchers (including me) analysed 58 studies, and looked at three dimensions of prescribing – how often did doctors prescribe, how expensive was the prescription and was the correct drug chosen. The conclusion: “with rare exceptions, studies of exposure to information provided directly by pharmaceutical companies have found associations with higher prescribing frequency, higher costs, or lower prescribing quality or have not found significant associations. We did not find evidence of net improvements in prescribing.”

The problem needs tackling at two ends: better regulation of promotion and making doctors less susceptible to it. Turning over regulation to the drug companies, as is done in Australia, or to independent bodies dominated by groups that benefit from promotion, as is done in Canada is not the answer.

At least when it comes to ads in medical journals, direct government regulation is far better. But the zeal with which government agencies approach regulation can be subject to the ideology of the party in power. Moreover, government agencies are often under-resourced. As of 2016, the US Food and Drug Administration’s Office of Prescription Drug Promotion with a staff of just over 70 people received nearly 100,000 promotional material submissions related to prescription medications annually. Only a non-governmental body backed by legislation and with a stable source of income can do a proper job of proactively monitoring promotion.

We should not be fooled into thinking that imposing fines on drug companies is going to stop their practices. In December 2005, Eli Lilly pleaded guilty in court to misbranding Evista, a drug used for osteoporosis, and paid a US$36 million fine. Just over three years later, the same company pleaded guilty to misbranding its antipsychotic Zyprexa and paid a fine of US$1.415 billion. Lilly made US$36 billion in revenue from selling Zyprexa.

Much as some people would like to see pharmaceutical company executives jailed for the way their companies promote, that also may not work. In the early 1980s, Australian criminologist John Braithwaite found at least two companies were paying people to take the position he called “vice-president responsible for going to jail”. What would really hurt a drug company and make it think twice about the way  it promotes is a loss of patent rights — generic companies could produce and sell the drug at lower prices and capture the market.

Direct-to-consumer advertising and other forms of promotion have a corrosive effect on prescribing. It is up to governments and the medical profession to correct this problem.

Joel Lexchin received his MD from the University of Toronto in 1977. He is a  Professor Emeritus in the School of Health Policy and Management at York University in Toronto, Canada where he taught health policy until  2016. In addition, he has worked in the emergency department at the University Health Network also in Toronto for more than 33 years.

Disclosure statement
In 2018-2021, Joel Lexchin received payments for writing a brief in an action for side effects of a drug for Michael F. Smith, Lawyer and a second brief on the role of promotion in generating prescriptions for Goodmans LLP. He is a member of the Foundation Board of Health Action International and the Board of Canadian Doctors for Medicare. He receives royalties from University of Toronto Press and James Lorimer & Co. Ltd. for books he has written.