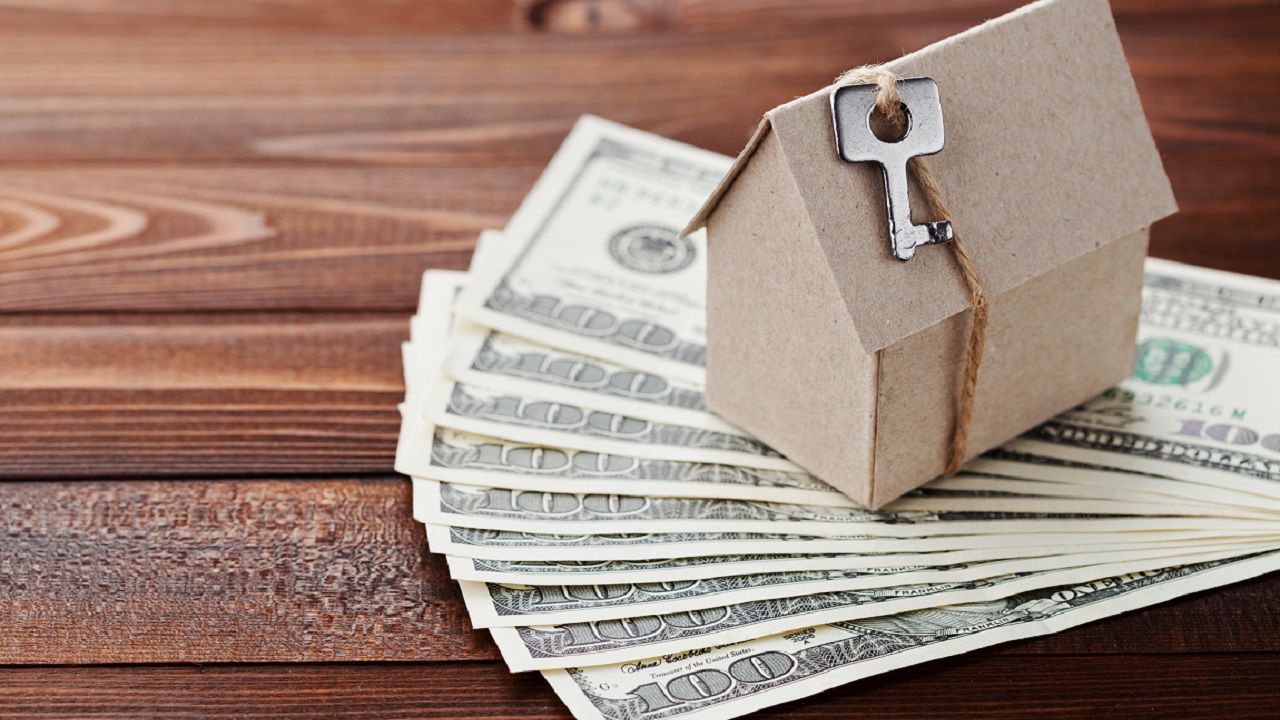 Mortgage buyer Freddie Mac reported Thursday that the 30-year rate ticked up to 5.81% this week, from last week’s 5.78%.

Last week’s average — which jumped more than a half-point from the previous week — was the highest since November 2008 during the housing crisis. One year ago, the average 30-year rate was 3.02%.

Last week, the Federal Reserve raised its benchmark rate by three-quarters of a point, the biggest single hike since 1994.

The Fed’s unusually large rate hike came after government data showed U.S. inflation rose in May to a four-decade high of 8.6%. The Fed’s benchmark short-term rate, which affects many consumer and business loans, will now be pegged to a range of 1.5% to 1.75% — and Fed policymakers forecast a doubling of that range by year’s end.

Higher borrowing rates appear to be slowing the housing market, an important pillar of the economy.

Even as home sales slowed, home prices kept climbing in May. The national median home price jumped 14.8% in May from a year earlier to $407,600. That’s an all-time high according to data going back to 1999, NAR said.

The brisk jump in rates, along with a sharp increase in home prices, has been pushing potential homebuyers out of the market. Mortgage applications are down more than 10% from last year and refinancing applications are off 77%, according to the Mortgage Bankers Association.

Those figures are likely to worsen with more Fed rate increases a near certainty and layoffs in the housing sector have already begun. So far this month, the online real estate broker Redfin said it was laying off 8% of its workers and Compass said it was letting go of 450 employees.