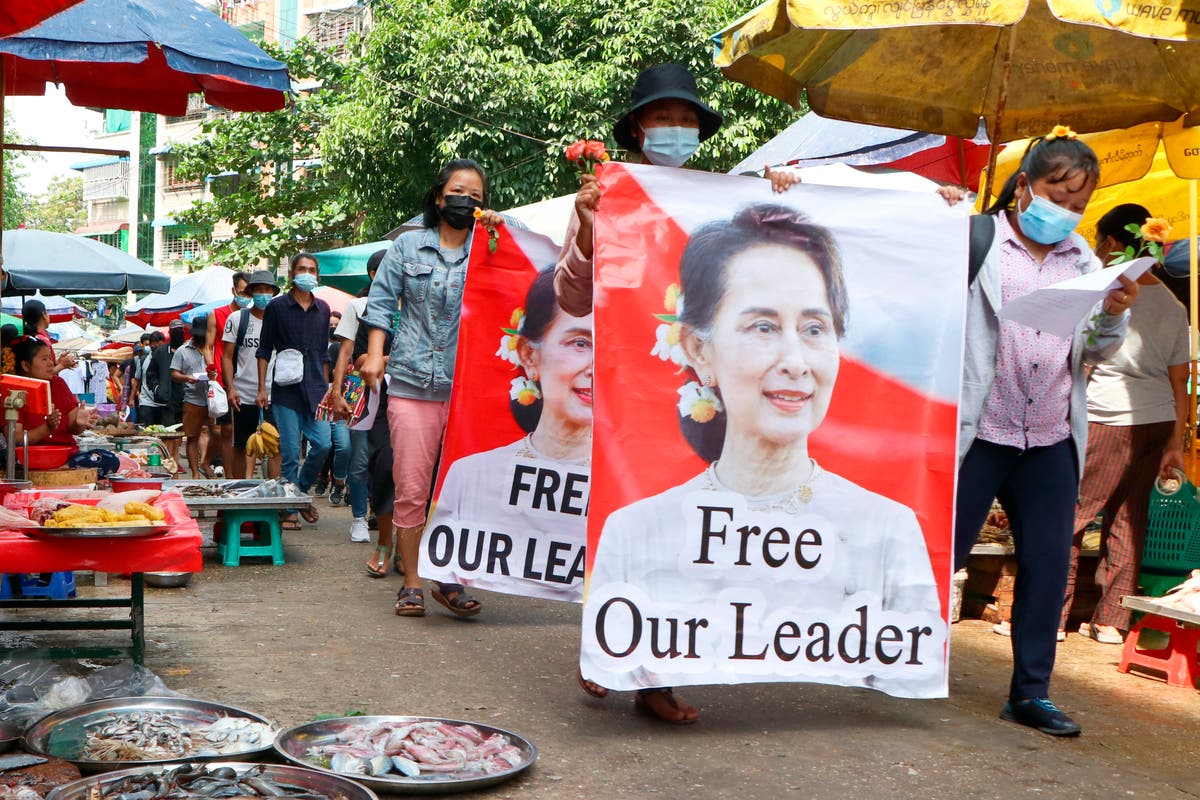 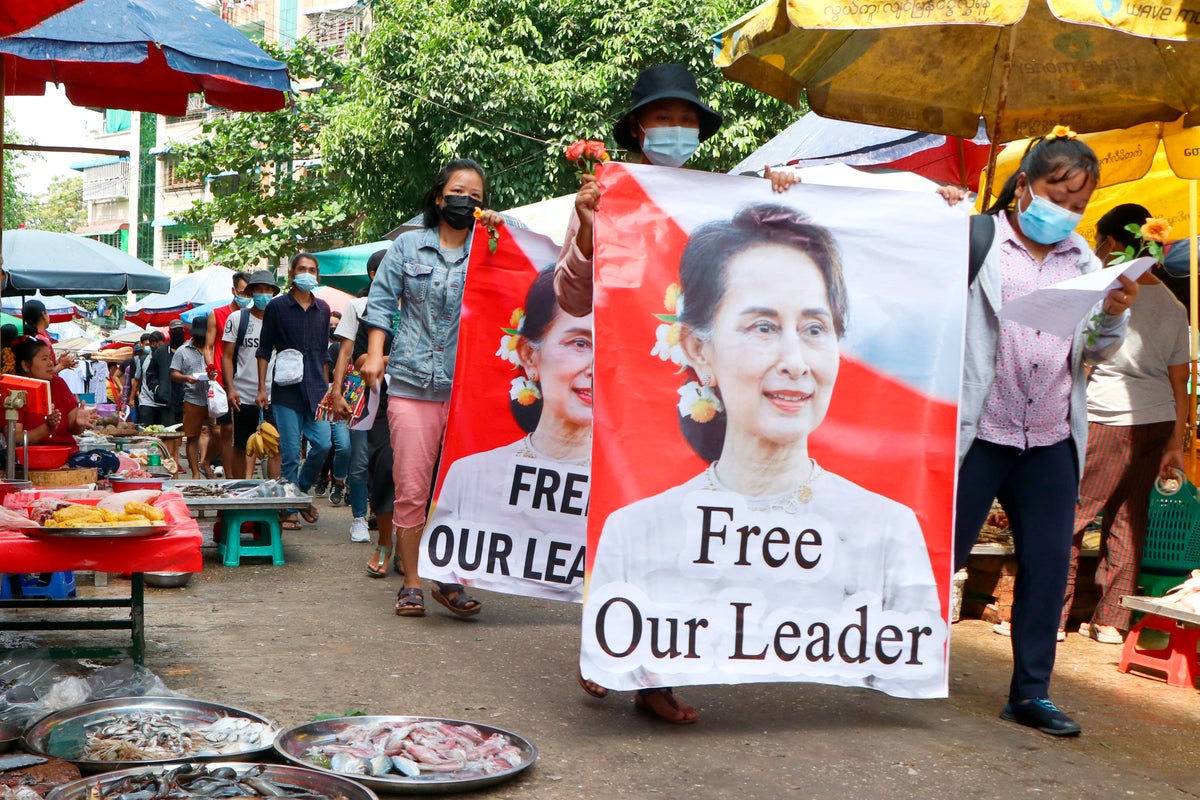 Myanmar‘s ousted leader Aung San Suu Kyi was sentenced to an additional six years in prison over charges of corruption in a secretive trial on Monday.

She was convicted of four corruption charges by a military court in a closed-doors trial in capital Naypyitaw, where her lawyers were forbidden from disclosing information about the proceedings by an injunction.

Ms Suu Kyi, 77, was handed sentences of three years for each of the four counts, but the sentences for three of them will be served concurrently.

The court found her guilty of abusing her position of power to rent public land at below market prices and building a residence with donation money meant for charitable purposes.

The military regime, after overthrowing the National League for Democracy (NLD) government in a coup in February last year, charged Ms Suu Kyi with abusing her position to benefit from a private foundation named after her mother, Daw Khin Kyi.

It was alleged that Ms Suu Kyi used her influence to enable the Daw Khin Kyi Foundation to lease land for its headquarters at below-market rates, which cost the nation $3.16m (£2.61m) in revenue, Myanmar Now reported.

The military also questioned the foundation’s purchase of land in the capital for the construction of the La Yaung Taw agriculture and vocational training school, which allegedly left an $11.5m dent.

Ms Suu Kyi has already been sentenced to 11 years in prison for six other charges, including sedition, and is being held in solitary confinement in a jail in the capital.

Critics believe the plethora of charges are being brought against her in an effort to prevent her from running in an election that the military has promised in 2023. She has called the accusations absurd and denies all charges.

After wresting power from the Suu Kyi government on 1 February 2021, the military arbitrarily arrested thousands of people, including political leaders and dissenters.

Other top members of Ms Suu Kyi’s party and her ousted government have been arrested and imprisoned, which could lead to the party being dissolved before the next election.

The army said it acted because there had been massive voting fraud, though independent election observers did not find any major irregularities.

Phil Robertson, deputy Asia director at Human Rights Watch, condemned the conviction, saying: “It’s a massive assault against her rights, and part of the campaign to bury her and the NLD forever.”