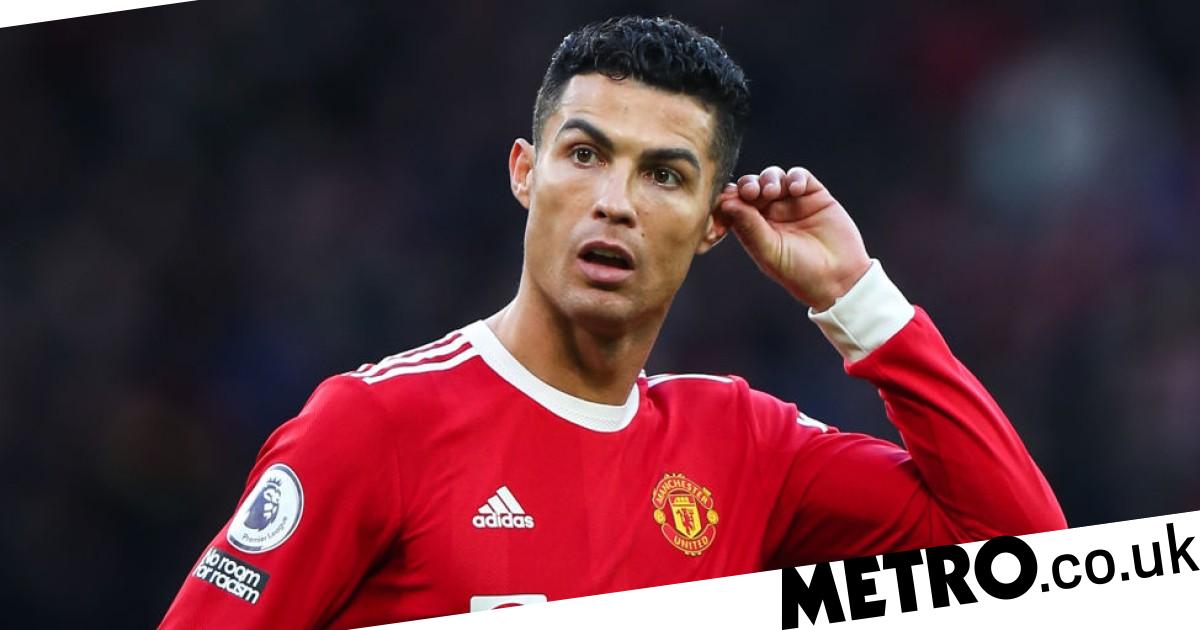 The 37-year-old is intent on leaving Old Trafford this summer as he wants to compete in the Champions League, and it appears that he has not been won over by Erik ten Hag’s rebuilding project with the Red Devils.

Ronaldo has not yet been involved in pre-season training with the rest of the United squad, but he did arrive at Carrington on Tuesday for the start of talks with the club’s hierarchy over his future.

Those talks did not appear to get very far on the first day, with Ronaldo still keen to move on and the club still adamant that he will stay for the remaining year of his contract.

If he is to have any chance of getting his wish and moving to a Champions League team, Ronaldo will need to find one that wants to sign him and Atletico Madrid is probably not going to be it.

Diego Simeone’s side had been mooted as a possible destination for the want-away Red Devil, but the club’s president says there is nothing to it and he couldn’t make the deal even if he wanted to.

‘It’s practically impossible for him to come to Atletico Madrid.’

Ronaldo is struggling to get what he wants this summer, with his agent Jorge Mendes offering his client to the likes of Chelsea, Bayern Munich and Paris Saint-Germain and no one wanting the veteran forward.


MORE : Christian Eriksen names his two football heroes as he is unveiled as a Manchester United player