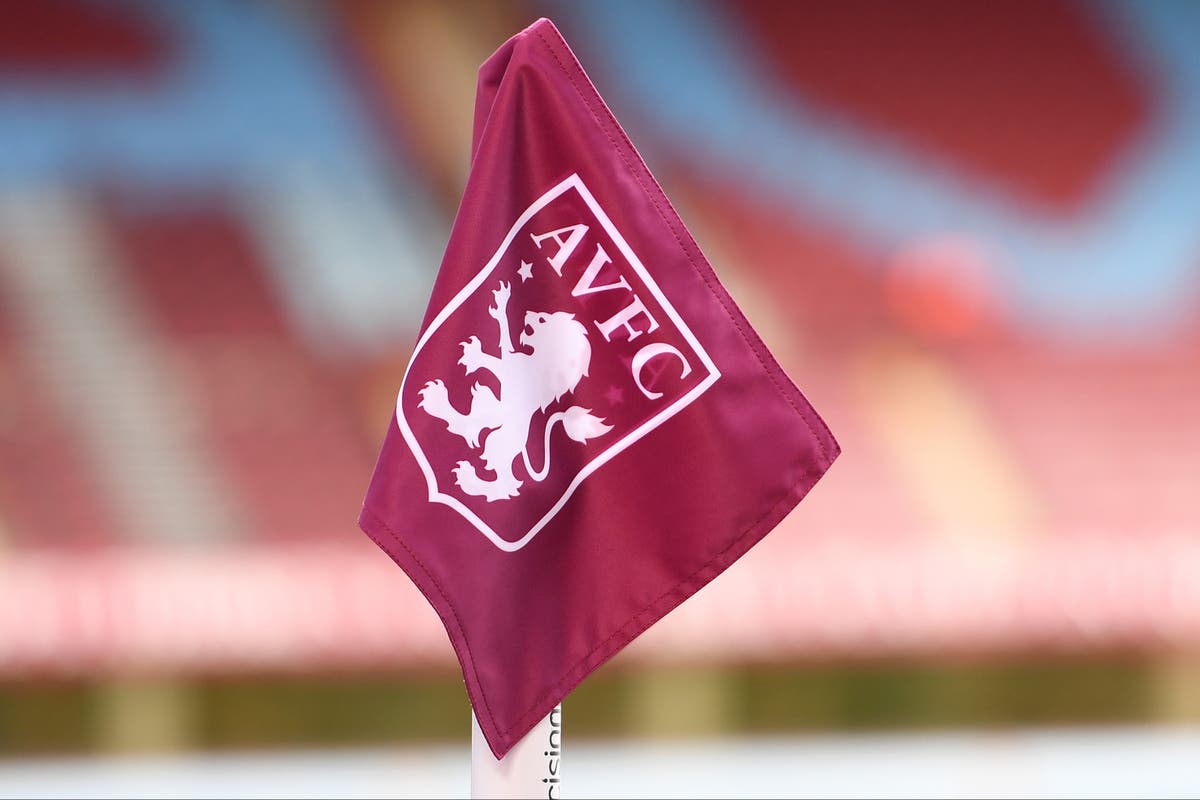 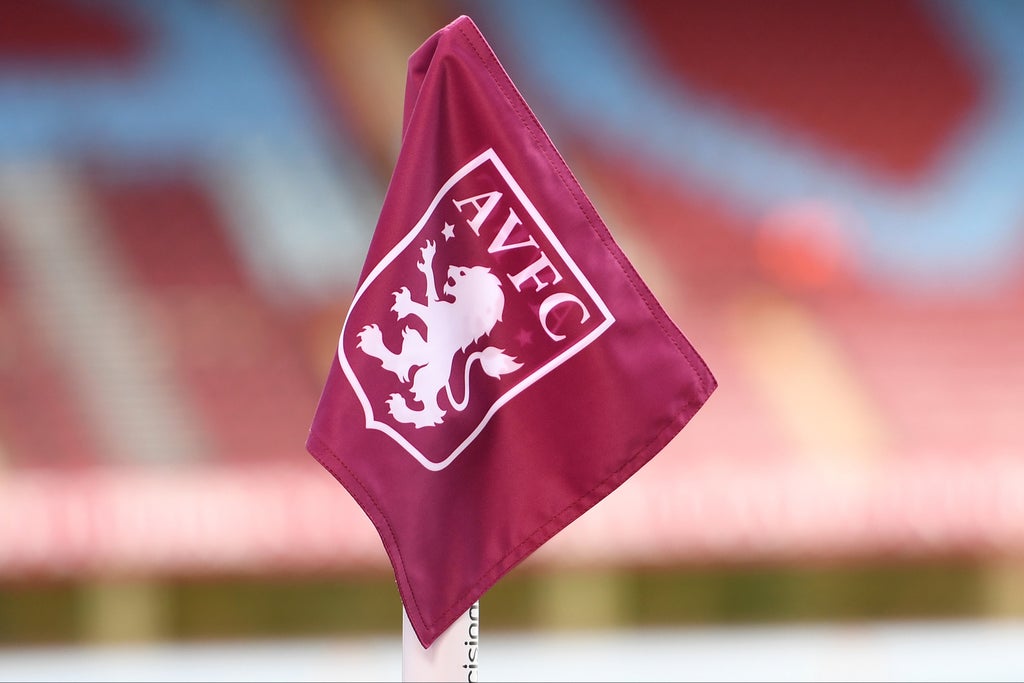 It is the sixth Premier League match to be called off this weekend and leaves Leeds vs Arsenal as the only game in the division on Saturday.

The Premier League said Villa did not have enough players to field a team.

Manchester United vs Brighton, Southampton vs Brentford, Watford vs Crystal Palace West Ham vs Norwich and Everton vs Leicester have also fallen victim to Covid this weekend.

As things stand, Wolves vs Chelsea, Newcastle vs Manchester City and Tottenham vs Liverpool are still due to go ahead on Sunday.

A Premier League statement said: Due to more positive cases in the Aston Villa squad today, the Premier League Board has regrettably had to postpone the club’s home fixture against Burnley FC.

“After reviewing all the new information provided by Aston Villa this morning and receiving separate medical advice, the board approved the request as a result of the club not having enough players to field a team. This decision was based on the number of Covid-19 cases, injuries and illness.

“The League understands the decision to postpone the match at such short notice will frustrate and disappoint supporters, and apologises for the inconvenience and disruption caused.

“The remaining four Premier League matches due to be played this weekend are currently scheduled to proceed as planned.”

A Villa statement said: “The results of PCR tests, which were taken yesterday prior to training as well as Lateral Flow Tests, were received this morning and confirmed further depletion of our playing squad which was already impacted upon for our trip to Norwich in midweek.

“The club is extremely sorry for the inconvenience caused to Burnley Football Club, both our own supporters and the Burnley fans due to attend the fixture but have acted as swiftly as possible this morning to minimise disruption.”