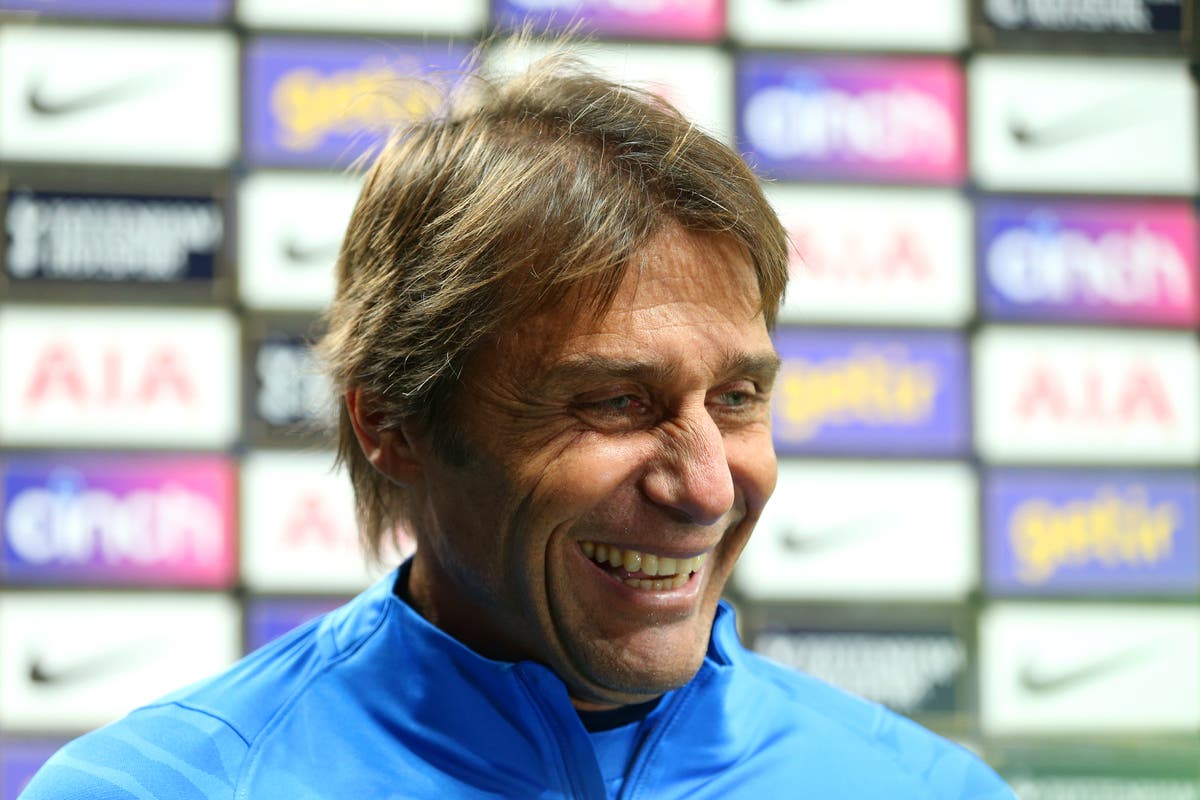 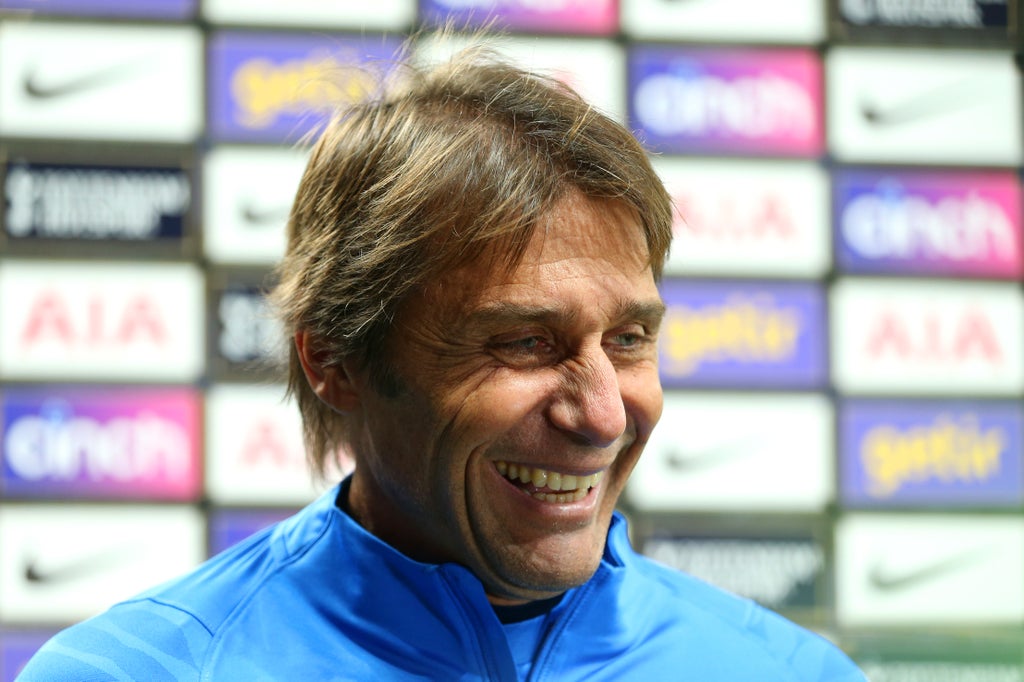 Conte has spent hours at the Spurs training ground since his appointment three weeks ago as part of his attempt to improve “every aspect of his players”.

The Tottenham squad has had to get used to long training sessions and meetings and, after a demanding few weeks, Conte promised the players a day off if they beat Leeds.

The Italian has also given himself a day to switch off before getting back to work on Tuesday ahead of Thursday’s Europa Conference League trip to NS Mura in Slovenia.

“Now we have to recover well,” said Conte after Spurs came from behind to beat Leeds with goals from Pierre-Emile Hojbjerg and Sergio Reguilon.

“I gave them one day rest because I promised that if win the game that I give… to me one day rest, not to them!

“From Tuesday we start to prepare. On Thursday we have another important game.”

Conte plans to rotate his squad for the game against NS Mura, with Tottenham facing a trip to Burnley in the Premier League on Sunday as they bid to hunt down the top four.

“For sure I will do rotation,” he said. “Because these players deserve to play and I want to see good answers from all the players.”