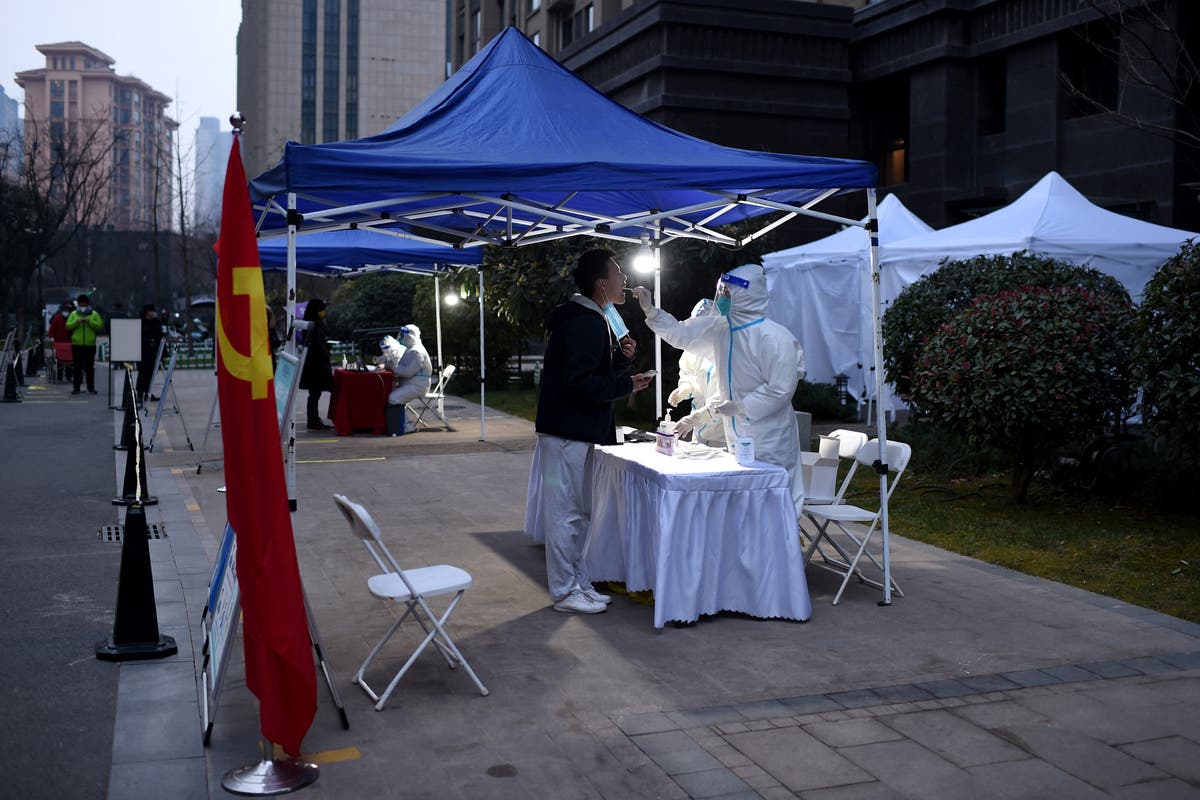 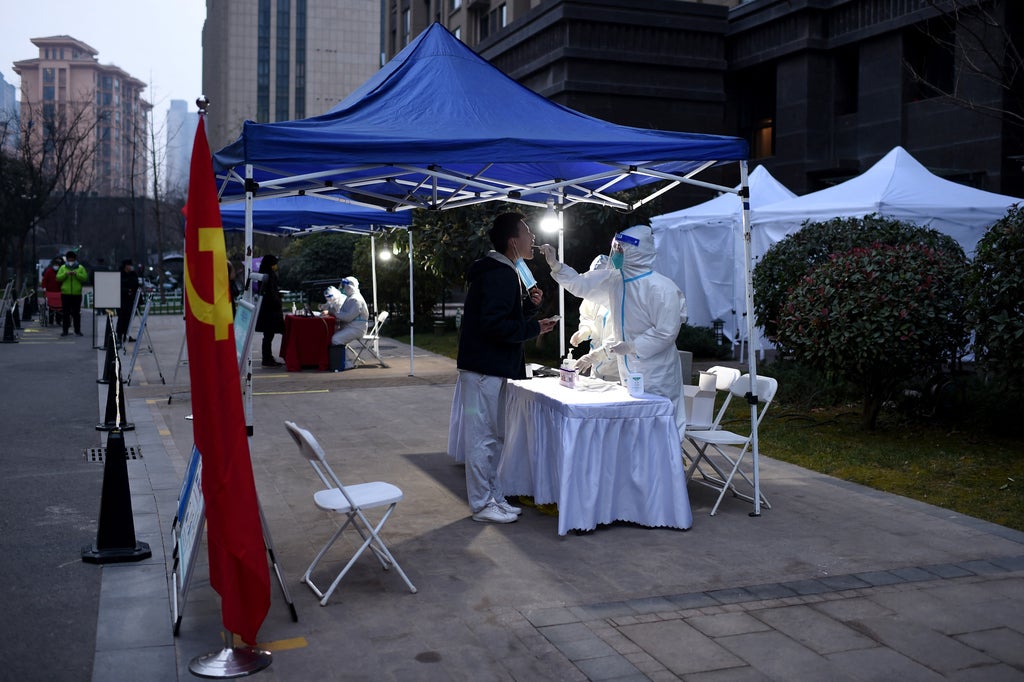 Police in China paraded four people through the streets for allegedly violating Covid-19 rules, renewing criticism against public shaming in the country.

The four people were covered in hazmat suits and had a placard displaying their photos and names. Armed riot police paraded them in front of a crowd in Jingxi city in the western region of Guangxi on Tuesday.

Videos shared on social media showed that two police personnel in hazmat suits and face shields held on to each accused Covid-19 violator. They were all surrounded by more armed police officers in riot gear.

According to the state media, the four people were accused of transporting illegal migrants while China’s borders were largely shut.

Beijing banned public shaming of criminal suspects in 2010 after a prolonged campaign by human rights activists. However, it resurfaced in August as a part of disciplinary measures announced by the local government to punish people violating Covid-19 related mandates.

The notorious parades were a common practice during the Cultural Revolution. In the 1980s, when China initiated a crackdown on criminal offences, public shaming was made a part of the execution process. The “shame parades” had also been used by the Chinese government in the past to crackdown on sex workers.

Tuesday’s incident irked Chinese citizens, who accused the government of acting heavy-handedly. The parade was reportedly one of the top trending topics on Chinese social media platform Weibo.

“Authority is still public shaming these people who failed to smuggle themselves and others out of china. This is Covid tyranny of China,” wrote user Songpinganq on Twitter.

Another user pointed out that China was indulging in a “cultural revolution-style epidemic prevention”.

Earlier in November, videos of a similar parade emerged, where a crowd of onlookers gathered as two prisoners were being held while a local official read out their crimes on a microphone.

The reemergence of this authoritarian practice has divided the Chinese media.

The state-owned Beijing News said that even though the city is “under tremendous pressure” to prevent imported Covid-19 cases, “the measure seriously violates the spirit of the rule of law and cannot be allowed to happen again”.

Guangxi Daily, another newspaper affiliated to the government, said that the punishment encouraged compliance with epidemic prevention.

Beijing has put millions of people under strict lockdown in a bid to contain the outbreak of the coronavirus under its “zero-Covid” policy ahead of the Winter Olympics.