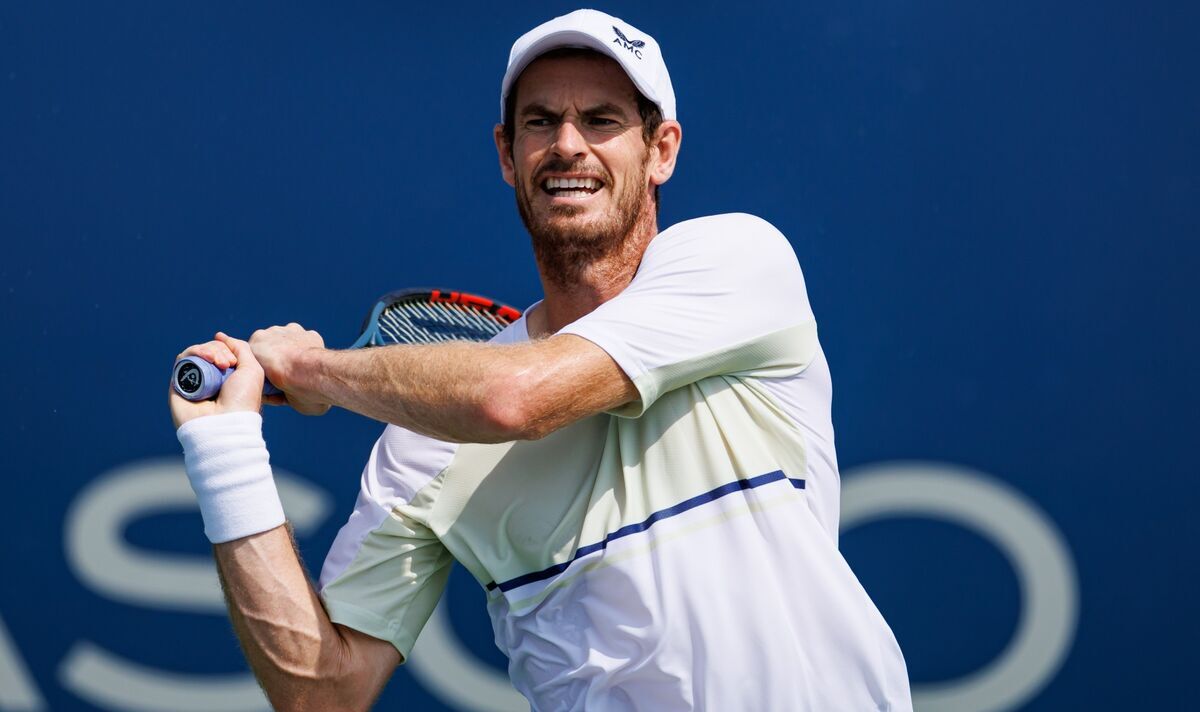 Murray and Wawrinka were meeting for the 22nd time, and the first since the Swiss star underwent double foot surgery last year. The former world No 1 had made it into the Cincinnati main draw as a last-minute addition following several withdrawals and was placed to face his fellow three-time Grand Slam champion. It was the former world No 3 created the first break point chance of the match but it was swiftly saved by the two-time former champion in Cincinnati.

At 5-5 on the Murray serve, when Wawrinka hit a powerful overhead that the world No 47 could only hit like a cricket shot, gifting his opponent two break points that he once again saved. The opening set went to a tiebreak, where it was Murray who got off to a fast start and took a 2-0 lead with the mini-break, and he earned another in the final point of the set to take it 7-6(3).

Both men were inseparable once more in the second set though Wawrinka improved on the return while Murray began to drop off on his second serve. The current 306 was the first to create a break-point chance again, this time coming at 4-3 as he nabbed his first break of the match to serve for a deciding third set but the two-time former champion broke straight back to love.