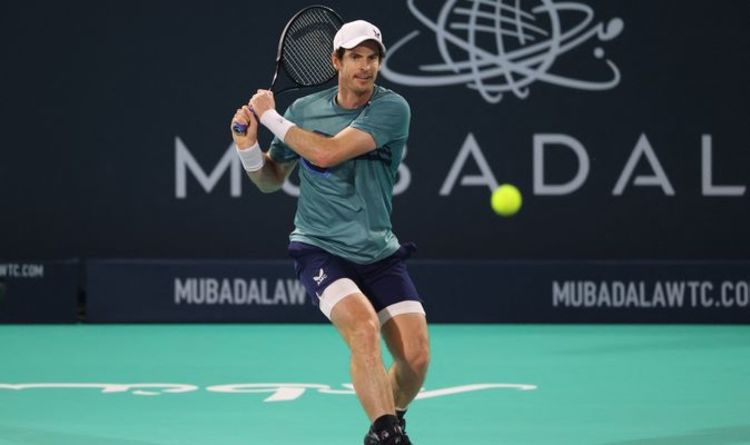 The Russian defeated world No 14 Denis Shapovalov in a tight three-set battle 7-6, 3-6, 6-4 in the first semi-final of the day.

It means Nadal will now play the 22-year-old in the third-place play-off before the final.

Despite losing the match, there were plenty of encouraging signs for Nadal, who had not played since losing to Lloyd Harris in the Washington ATP 500 round-of-16 on August 6.

Prior to the match, he said he had no expectations of himself during the initial stages of his comeback.

“My only expectation is to be here, to play in front of a great crowd again, to feel myself competing again against great players, and then enjoy. It has been a very tough period of time for me, honestly, so just to be here is great news for me,” he told reporters in Abu Dhabi.

The 20-time Major champion had also downplayed his Australian Open chances, as he is set to begin his 2022 season and make his retirn to the ATP Tour in Melbourne following his stint at the Mubadala World Tennis Championship.

“It’s going to be super difficult for me. If things are going well, I’m only going to play one tournament before Australia and these two matches here so the amount of hours on court at the competitive level before such a tough and demanding tournament like Australia will be not much but the main thing is still always the same – be healthy. If I am healthy, I still have the interior fire to keep going and to fight for my goals,” Nadal added.