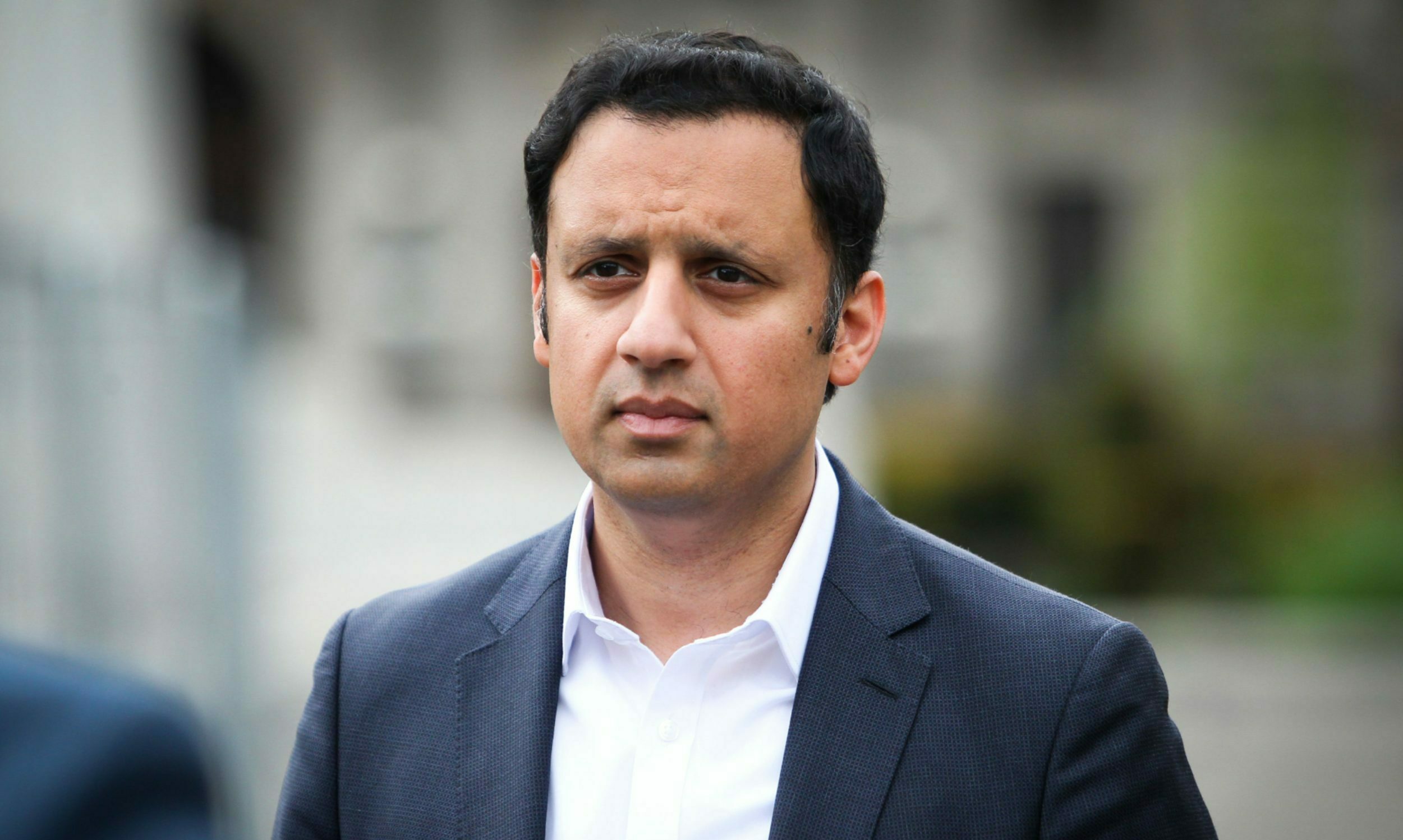 Anas Sarwar warned Labour should not form coalition deals with rivals after this year’s council elections – and shot down suggestions pro-independence candidates could stand.

The Labour boss wants local politicians to avoid making any formal deals at the vote this May, accusing the SNP and Tories of dividing Scotland.

His anti-coalition call comes despite Labour sharing power in eight council areas including Aberdeen and Fife.

In Aberdeen, nine local Labour representatives were suspended for four years after making the deal which froze the SNP out of power in 2017.

Last September Mr Sarwar was among those who voted to allow the rebels back into the party despite union opposition.

Months later the Scottish Labour chief refused to voice explicit support for a ban on formal coalitions between the two anti-independence parties.

I don’t think we should be doing pacts or deals or coalitions.”

On Monday, Mr Sarwar said he unequivocally believed his party should stay away from local election pacts, even though he may not have the final decision.

“We need further conversations and discussions with local government colleagues. I’ve expressed a view about how we should operate going forward.”

He had previously said he was “less keen” on coalitions but admitted Labour may have to find “common cause” with their rivals.

But after his comments today Mr Sarwar was slammed by Tory MSP Sharon Dowey – since his party are currently in several council coalitions.

A final decision on whether the Aberdeen Nine can stand for Labour again will be left to local members.

We will be a pro-UK party standing for a reformed and renewed UK.”

Mr Sarwar also responded to contentious suggestions the party might open up to pro-independence candidates.

“On the question directly of candidates, we will be a pro-UK party standing for a reformed and renewed UK and all of our candidates would be expected to abide by that manifesto,” he stated.

Where is Labour in coalition already?

Labour formed coalitions with other parties in eight areas including Aberdeen after the 2017 council vote.

Mr Sarwar’s party have worked alongside their SNP rivals in several local authorities to lock out the Tories.

Both parties shared power in Dumfries and Galloway, East Renfrewshire, Falkirk, Fife, Stirling and South Ayrshire despite their differences.

Aberdeen is the only council area where Labour politicians have a formal agreement to work side-by-side with the Conservatives.

Labour also form part of the Highland government along with the Lib Dems and independent councillors with no specific alignment.

In other areas where Labour are the largest party they run minority administrations, relying on support from rival groups to pass policy.

Build the Future Together https://t.co/9SmMPPueBv