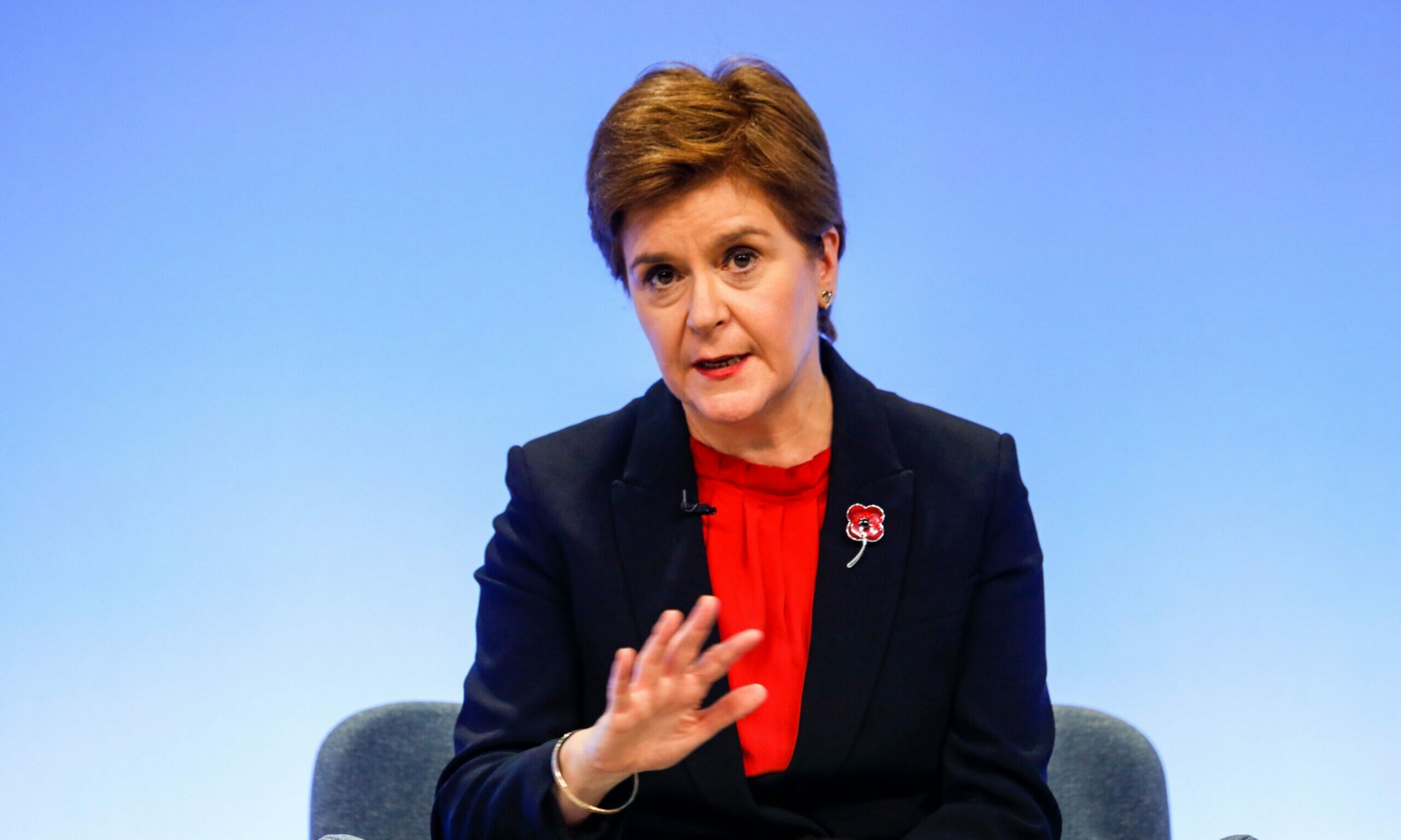 Nearly two thirds of Scots do not know who should take over from Nicola Sturgeon if she steps down, a new poll has found.

A Panelbase poll for The Sunday Times shows around 64% have no view on who should next lead the SNP, with all likely successors polling in single figures.

Finance Secretary Kate Forbes emerges narrowly ahead of other potential leadership candidates in a post-Sturgeon era, supported by 7% of voters polled.

The survey comes after the first minister spoke publicly in a pre-COP26 interview with Vogue about her plans for a life after politics – including exploring the possibility of fostering children with husband Peter Murrell.

Deputy First Minister and former SNP leader John Swinney is next in line with 6%, followed by SNP Westminster leader Ian Blackford, Health Secretary Humza Yousaf and MP Joanna Cherry, who are each on 5%.

Constitution Secretary Angus Robertson polls at 4%, Net Zero, Energy and Transport minister Michael Matheson is backed by 2% and the SNP Deputy Leader Keith Brown is on 1%.

He told The Sunday Times: “While her ubiquity might reflect her effectiveness as a communicator, a strong leader is also one who enables their colleagues to shine, and gain the experience and authority needed to become a potential successor.”

The picture is slightly different among SNP voters, with Ms Forbes polling more strongly with 11% of supporters.

Mr Blackford is their second choice on 8%, followed by Mr Swinney and Mr Robertson on 7%.

Mr Yousaf polls on 6% with members, Ms Cherry on 5% and, and Mr Brown and Mr Matheson on 2% and 1% respectively.

More than half of voters (52%) want Ms Sturgeon to remain on as first minister until at least 2026.

The Panelbase/Sunday Times poll interviewed 2,038 voters in Scotland between November 9 and 15.