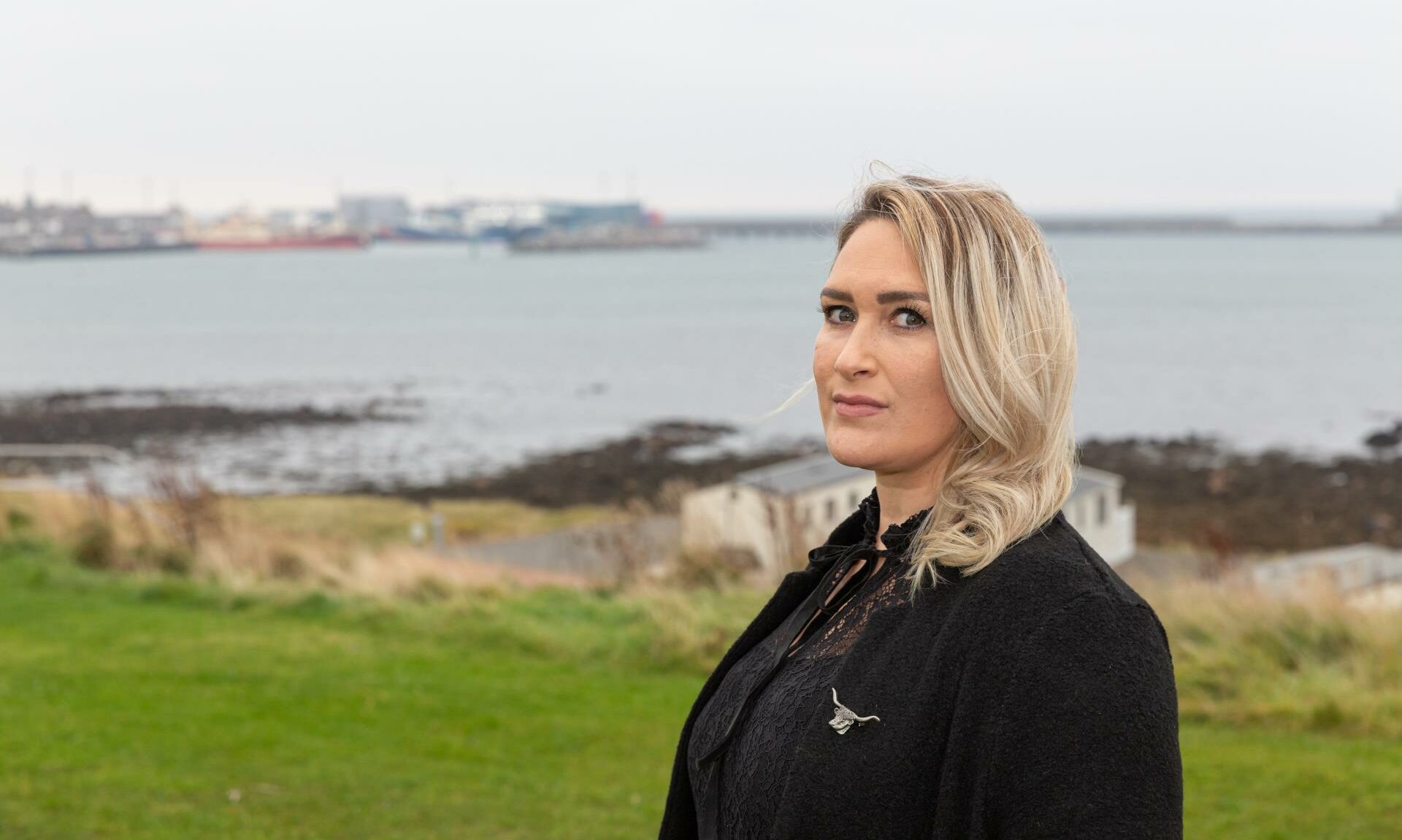 A financial system which locks people out of mortgages needs to be “overhauled”, according to a well-paid MSP who says she’s spent £148,000 in rent over the last 12 years.

SNP politician Karen Adam, who once found herself homeless with five of her six children while a councillor, believes “rent counts”.

She says lenders need to look at the “whole person” and finances in the round”, including an individual’s ability to pay rent on time.

Ms Adam, who does not own a home, totted up what she has spent on rent over the last 12 years and shared the results on social media.

“If I can’t use my money to invest but yet my money is good enough to top up others wealth, what does that say about the system?”

Ms Adam’s intervention comes at a time when there is a wider societal debate raging around the difficulties young people experience getting on the property ladder.

Some have suggested young people are unable to buy a buy a home because of “luxury” lifestyle choices, such as Netflix subscriptions and takeaway coffees.

The mum-of-six says this is “absolute nonsense” and instead points to a “bigger, systemic issue” at play.

I want people to know that I’ve been there.

The Banffshire and Buchan Coast MSP adds: “I don’t think we can blame people for not working hard enough and a lot of people don’t have the privileges that some do.

“We can’t judge people for it. I noticed on the tweet people were going on about the amount of children I have.

“So are we saying that people who rent now shouldn’t be having children or are we judging people for life choices that we don’t know about?”

Some responded to Ms Adam’s post by highlighting the fact MSPs earn a salary of £66,662 and suggested she should be able to afford to buy a home.

But the SNP politician, who was only elected as an MSP last year, says questions around her personal circumstances are a “distraction” from the wider issue.

She has been open in the past about some of the challenges she has faced, including becoming a mum at 15 and being an unpaid carer to her deaf father.

“People try to pin down the details of somebody’s life and that’s part of the judgment and they really need to get away from that”, she adds.

“The facts are somebody has been able to pay rent, and pay quite a large sum of rent, for more than a decade, and can that not prove that they would be able to buy a home and pay a mortgage?”

The former councillor was an elected representative at the time she and five of her six kids became homeless after a tenancy came to an end.

Her eldest child had already moved out of the family home.

She says: “I was a councillor at the time. I moved into the property and then was given just a few months notice to find somewhere else and because of my circumstances it was very difficult to find somewhere.

“I had to go to the homeless office as a councillor, sitting there talking to a housing officer who asked me what my occupation was.

“I had constituents coming to me for help with their housing situations and I’m thinking ‘I can’t even do this for myself’.

“It was a really difficult time and what I took from that is. I want people to know that I’ve been there.”

But Ms Adam’s party has been in government in Scotland for the last 15 years and housing is a devolved issue.

We revealed earlier this year how the Scottish Government’s first time buyer scheme was axed after it was flooded with 100 applications for cash help every hour on the day it relaunched.

I’ve paid £148,000 in rent over the last 12 yrs on time. Yet I couldn’t get a mortgage. If I can’t use my money to invest but yet my money is good enough to top up others wealth, what does that say about the system?

Avocados and lattes aren’t the issue 🙄

Asked if the government cannot help fix the situation, Ms Adam says: “They have been fixing quite a lot.

“We’re talking millions and millions of pounds into mitigating the housing crisis that we do have. There are things being done there and they are working on that.

“There are these schemes, there are these things, but specifically when it comes down to the mortgage lenders and the credit agencies, I think that’s where this issue seems to be the problem.”

What is the Scottish Government doing?

The SNP government say the original timescale of March 2021 was impacted by the pandemic and subsequent lockdowns.