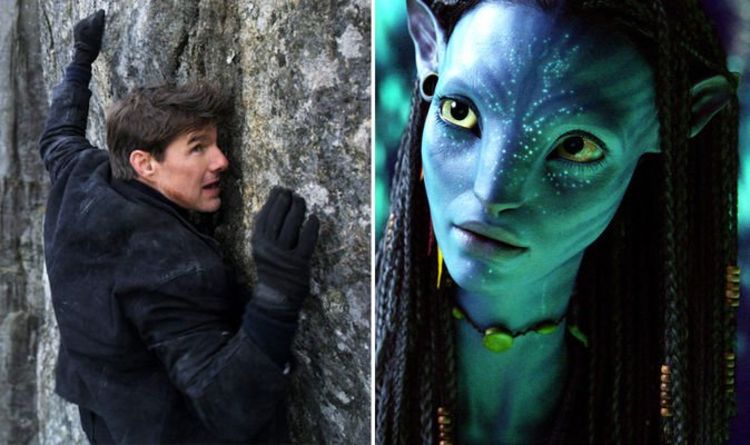 Minions 2: The Rise of Gru (July 1)
The second Despicable Me prequel follows a young Gru teaming up with his Minions to become the greatest supervillain in the world.

Thor: Love and Thunder (July 8)
Taika Waititi returns to direct Chris Hemsworth as the Asgardian god, alongside Natalie Portman’s Jane Foster who has become The Mighty Thor. The Guardians of the Galaxy will also feature in the movie.

The Railway Children Return (July 15)
Over 50 years after the original film and Jenny Agutter is back as Bobbie for a story set in the Second World War.

The Expendables 4 (TBC)
Sylvester Stallone returns leading a group of elite mercenaries made up of fellow 1980s and1990s action stars. The previous instalments were released in August so here’s hoping the same for the fourth outing.

Mission: Impossible 7 (September 30)
Tom Cruise’s spy Ethan Hunt is back for more insane stunts with director Christopher McQuarrie, while a direct sequel is set for release on July 7, 2023.

Matilda (December 2)
Tim Minchin’s hit musical is getting the movie treatment with Emma Thompson as Miss Trunchbull and Lashana Lynch as Miss Honey.

I Wanna Dance With Somebody (December 23)
Star Wars: The Rise of Skywalker’s Naomi Ackie stars in this Whitney Houston biopic.